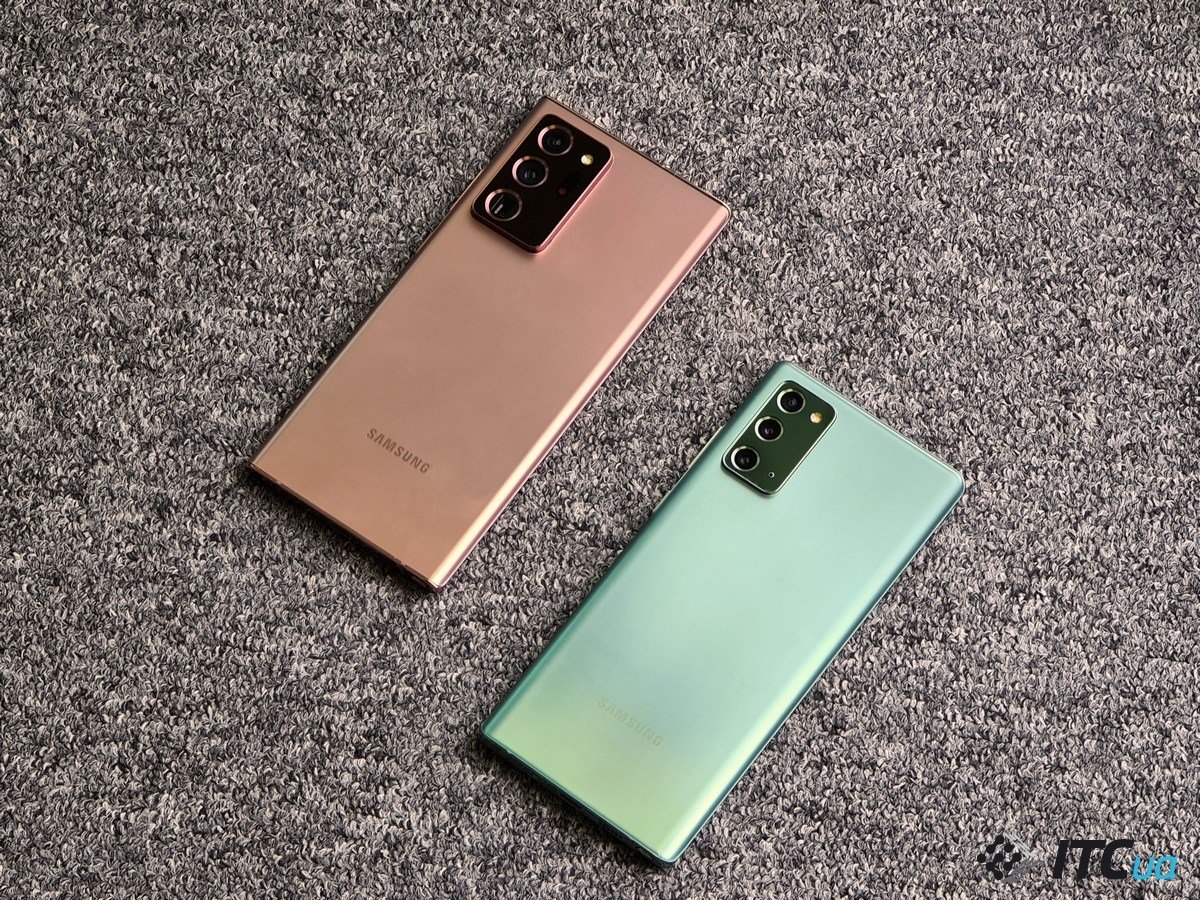 Rumor: Samsung Galaxy S21 Ultra will get S Pen, and Galaxy Note series will go down in history – it will be replaced by Galaxy Z Fold

According to the South Korean tech site The Elec, Samsung plans to seriously change its flagship smartphone strategy – merging the Galaxy S and Galaxy Note lines, ditching the latter in favour of the foldable Z Fold models. This means the recently launched Galaxy Note20 and Note20 Ultra may be the last of their kind.

Recall that the current Galaxy S20 line, released at the beginning of the year, is represented by three models: the base Galaxy S20, the larger Galaxy S20 + and the top-end Galaxy S20 Ultra. The Galaxy S20 Fan Edition should be joining them soon as a more affordable alternative to the Galaxy S20. At the same time, the Galaxy Note20 series, which only started shipping last week, consists of two models: Galaxy Note20 and Note20 Ultra.

According to a Korean source, the upcoming successor to the Galaxy S20 – the Galaxy S21 (tentative name) – will be equipped with the S Pen, which is essentially the only feature of the Galaxy Note line. The source stipulates that only the Ultra version with the largest screen will receive the stylus, which is generally quite logical. According to unofficial data, the next generation Galaxy S, which is codenamed Unbound, is developing three models: M1, N2 and O3. And the S Pen will be the prerogative of the older O3 model.

Samsung has increased the production of the revolutionary flexible glass UTG (Ultra-Thin Glass) to 600 thousand units per month, and by the end of the year plans to reach 1 million units.

Of course, the information is unofficial, so you shouldn’t write off the Galaxy Note yet, but in general, such an outcome seems quite likely and logical, given the current situation. In addition, two years ago, it was reported that Samsung executives were considering merging the Galaxy S and Galaxy Note lines, but Samsung did not have foldable Galaxy Z models back then. mainstream Galaxy S and higher-margin foldable Galaxy Z models.

YOU CAN ALSO READ:  Realme 7 and Realme 7 Pro presented. The second one lost its 90-Hz screen
0