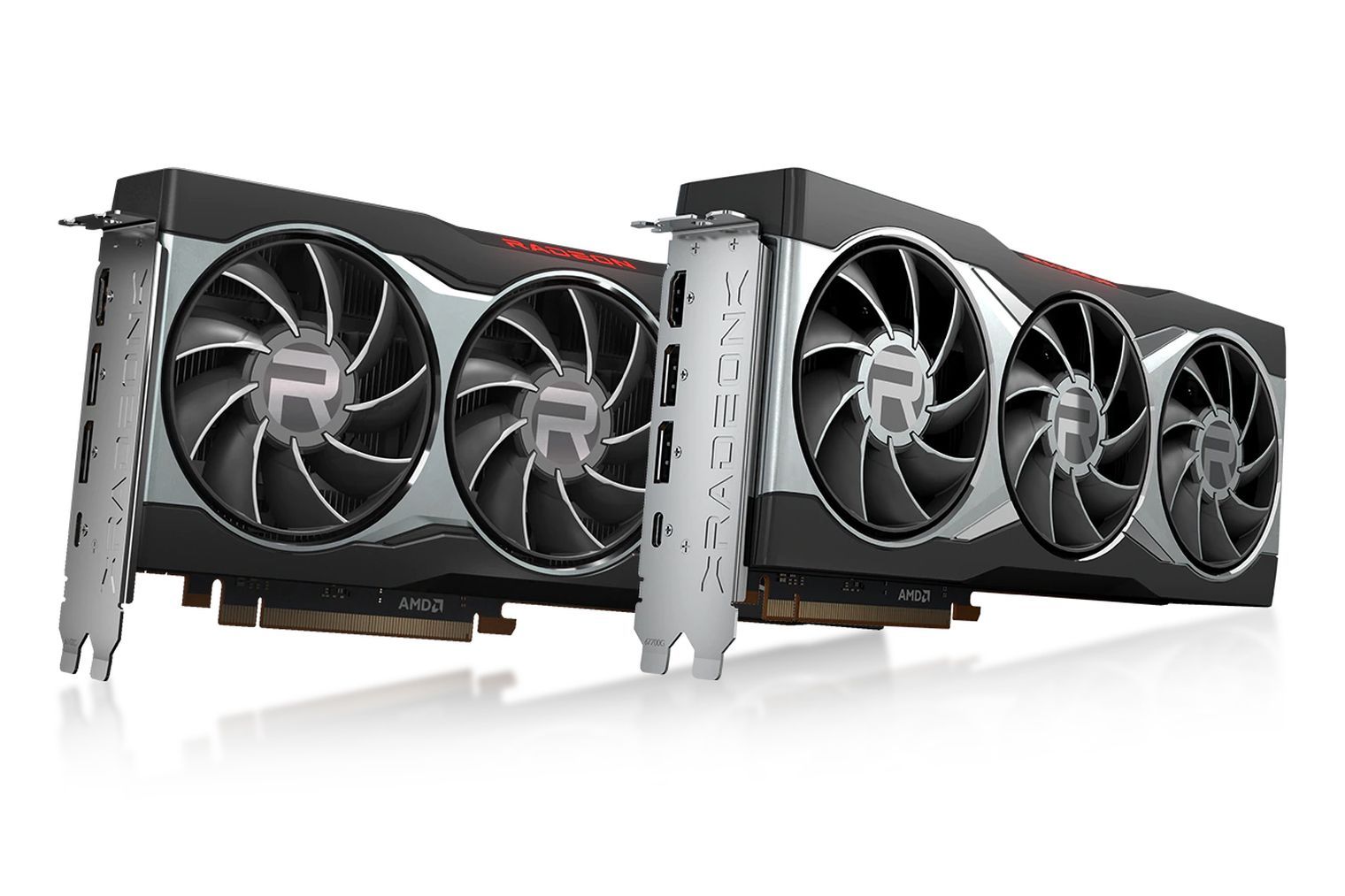 According to a post originally posted on the popular Chinese messenger QQ and reprinted on the Chinese forum ChipHell, the younger model Radeon RX 6800 of the Navi 2X family is one and a half times superior the flagship GeForce RTX 3090 of the Ampere generation in the extraction of cryptocurrencies.

Unfortunately, the publication’s author does not specify in the extraction of which cryptocurrency the Radeon RX 6800 performs better than the GeForce RTX 3090. But if you start from the data Nicehash indicating the Ampere flagship’s profitability in the region of $ 3.37 per day, it turns out that with the junior 3D Navi 2X card, you can mine cryptocurrencies for the equivalent of about $ 5 daily.

And if the high price and power consumption make the GeForce RTX 3090 ineffective for mining, then in the case of the Radeon RX 6800, everything is exactly the opposite. The recommended price for the Radeon RX 6800 for the US market is $ 579 versus $ 1499 for the RTX 3090.

YOU CAN ALSO READ:  Users will be able to restrict access to sensitive smart features of Gmail, Chat and Meet

It is not yet clear to what extent this information can be believed, but here one involuntarily recalls how at one time, the miners bought up all inexpensive Radeon RX 5700 (XT). By the way, this model remains the most popular among miners to this day, so that the Radeon RX 6800 could potentially become the new most popular mining pick on the planet. And given the recent reports that the Radeon RX 6000 series graphics cards will also be in severe deficit, like the GeForce RTX 3000 series, reports of the high mining potential of the Radeon RX 6800 do not add optimism.