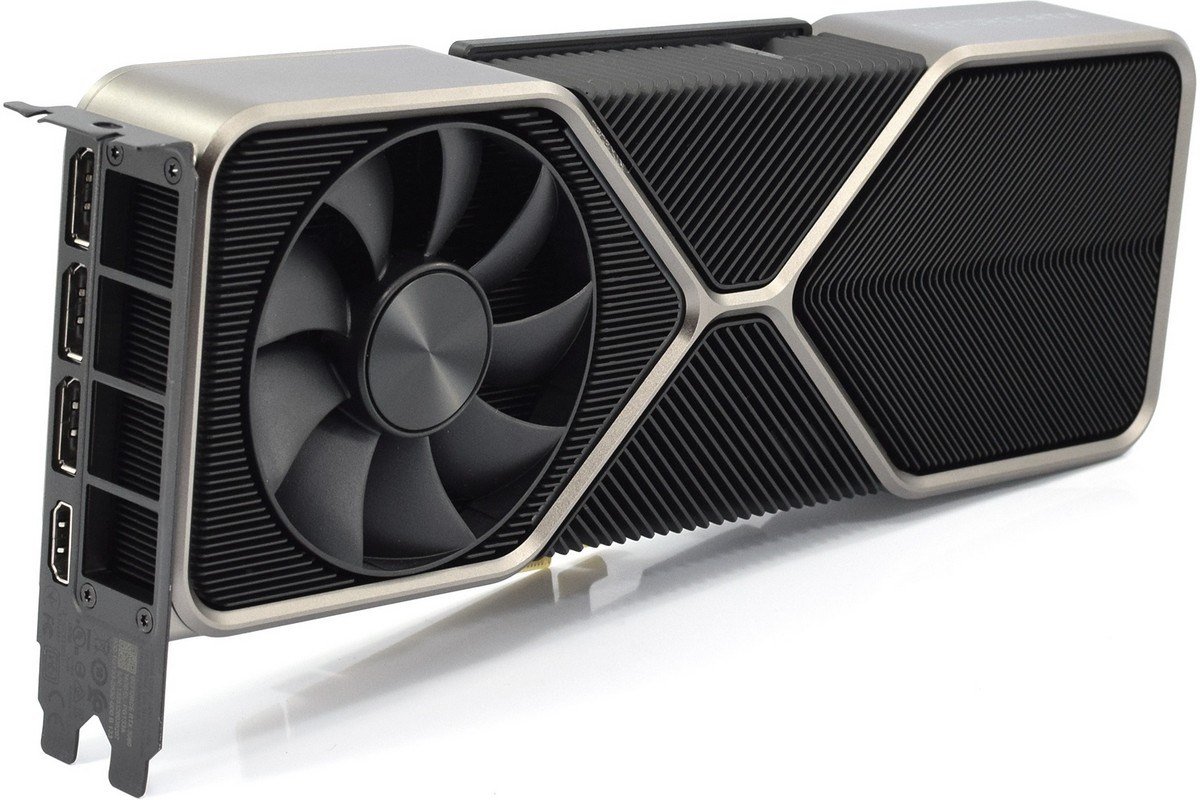 NVIDIA is now in full swing preparing to expand the line of GeForce RTX 3000 (Ampere) video cards “down” – at the end of the month (October 29) the RTX 3070 will be released on a stripped-down version of the GA104-300 GPU with 5888 CUDA cores and 8 GB of GDDR6 memory, which in some games even beats the flagship RTX 2080 Ti from the Turing generation. It will be followed by the RTX 3080 and RTX 3070 with doubled storage capacities of 20 and 16 GB, respectively, and the mainstream RTX 3060 Ti. Informants Videocardz outlined the exact release dates for the upcoming RTX 3000 series models.

Reportedly, the refreshed RTX 3080 and RTX 3070 with doubled memory will be released in December. At the same time, the release of the RTX 3060 Ti was postponed to mid-November. Another change in the plans of the “green” – the model RTX 3070 Ti with 6144 CUDA cores has been canceled. The reason is the difficulty in producing the GA104-400 GPU for her.

YOU CAN ALSO READ:  Samsung and SK Hynix stop selling DRAM and NAND chips from Huawei

Of course, this is only preliminary data, and you should not completely trust them, since the situation may change. 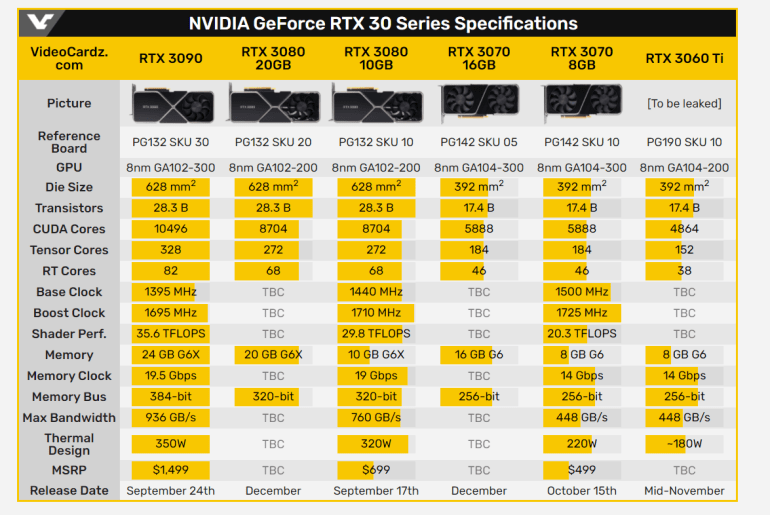 The GeForce RTX 3000 will compete with AMD’s Radeon RX 6000 (Navi 2X) 2nd Gen RDNA architecture, which will be announced on October 28. If the Reds succeed this time, the Greens will be forced to react quickly. But it is not yet very clear how NVIDIA will accelerate, given the disastrous situation with the RTX 3080 / RTX 3090, which will be in acute shortage until at least 2021.