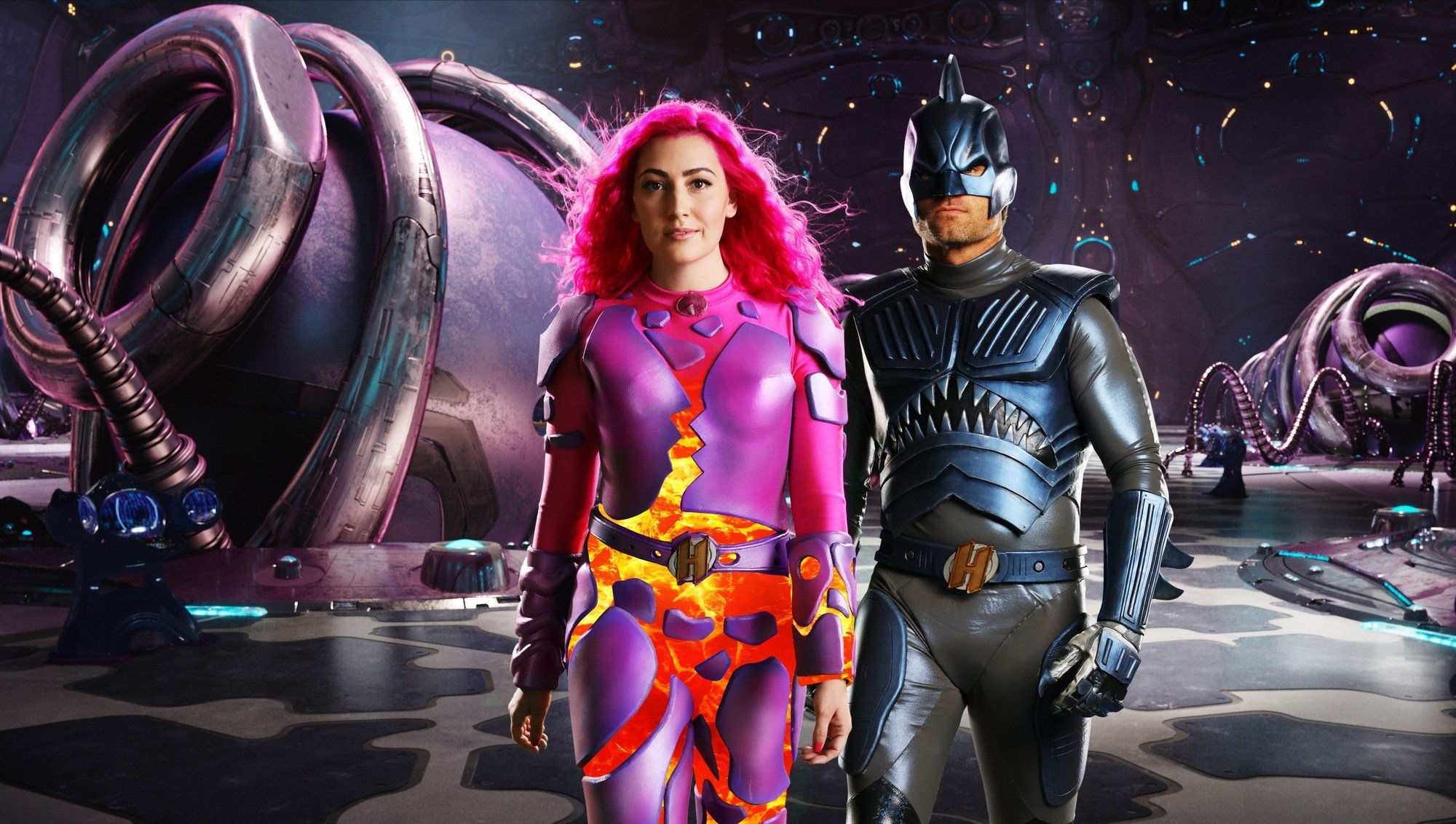 Robert Rodriguez, whose career included both adults (“From Dusk Till Dawn,” “Sin City”) and children (“The Adventures of Sharkboy and Lava,” “Spy Kids”), decided to make another superhero film for teenagers. Despite its frankly childish orientation, the film will be interesting to watch for adults too, thanks to the participation of Pedro Pascal (The Mandalorian), Priyanka Chopra (Quantico), Christian Slater (True Love), and others.

In the story, evil aliens kidnap the best superheroes on Earth, but their children decide to join forces (and superpowers) to save their parents and protect their home planet. Interestingly, the matured Sharkboy and Lavagel from the film of the same name by Rodriguez will appear. In contrast, the same Taylor Dooley plays the role of the superheroine, but the shark boy was played by Jeffrey J. Dashnau and not the “original” Taylor Lautner (“Twilight”).

We Can Be Heroes will premiere on January 1, 2021, on Netflix, so you have a great chance to watch it with your kids.

YOU CAN ALSO READ:  Zach Snyder has published a new trailer for the director's cut of Justice League and an hour-long video with its analysis