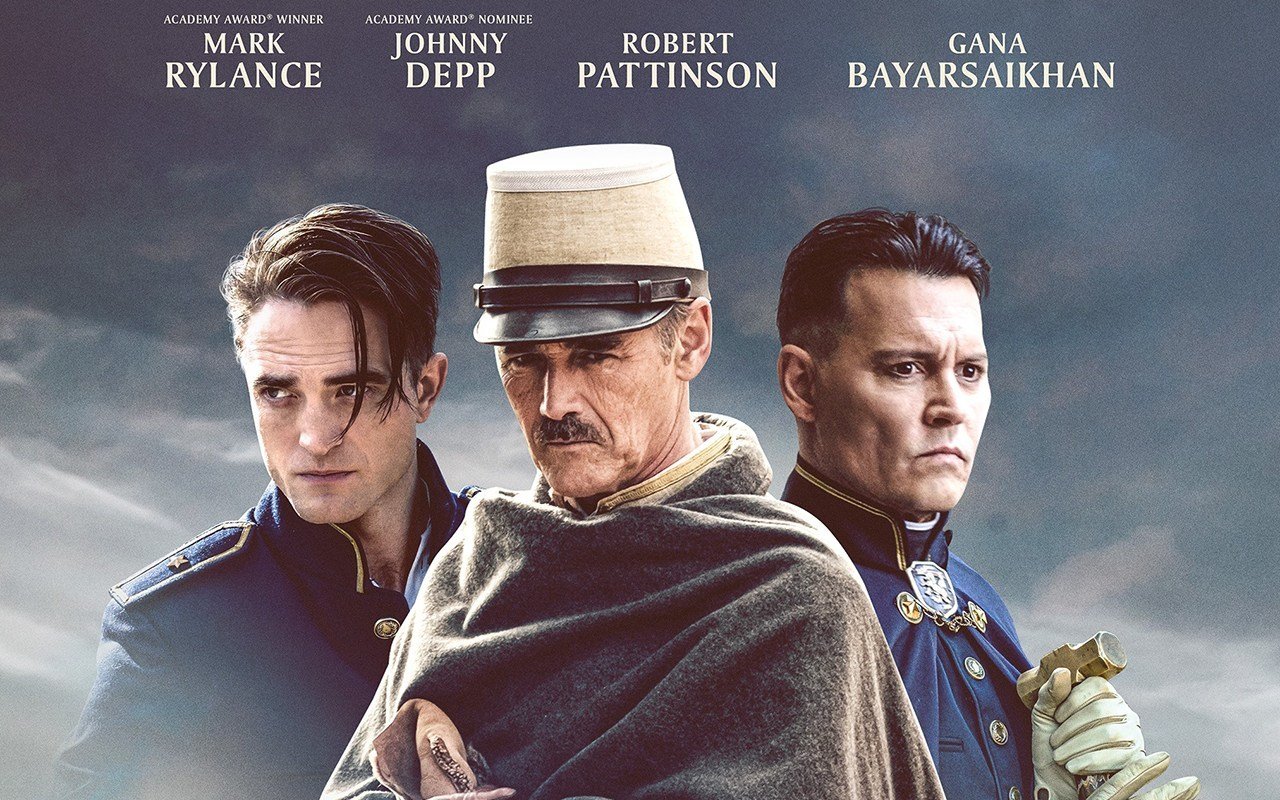 Review of the film “Waiting for the Barbarians”

New premieres continue to appear in theaters, this time with recognizable actors attempting to recreate the famous book. A drama with Mark Rylance, Johnny Depp and Robert Pattinson in the lead roles comes out on the big screens. This film “Waiting for the Barbarians” tells about the invaders of power, for whom it is important to suppress an imaginary enemy in order to strengthen their position.

“Waiting for the Barbarians” is a film adaptation of the work of the South African writer and Nobel laureate John Coetzee. As in the novel of the same name, the events of the film take place in a small town located on the border of the Empire. It should be immediately clear that the Empire is not a specific state, but rather an abstract designation of a powerful sovereign ruler who colonized lands that rightfully belonged to other people. The main enemies of the Empire are nomads called barbarians, whom the leading officials see as a potential threat.

Life on the border is calm and peaceful, so there is not even a small prison for criminals in the village. City affairs are run by an unnamed hero who holds the office of the magistrate (Mark Rylance). He will meet Colonel Joll (Johnny Depp), who has arrived to prevent the invasion of the barbarians. The colonel proves himself to be a master of interrogations, using sophisticated torture on the nomads that he came across. The magistrate, having become attached to one of the victims, suddenly begins to realize the true essence of the Empire’s regime.

The main shooting of the film took place in Italy, as well as in Morocco, which made it possible to shoot panoramas of the sandy desert. There, among the dusty roads and scorched buildings, director Ciro Guerra monotonously shows the well-established life of the colonialists. It is noteworthy that the clothes of local residents are practical and simple, so the appearance of the colonel in full uniform is alarming even before he announces the essence of his visit.

In addition to pedantry in clothes and an eccentric manner of wearing sunglasses (which are more associated with films about freaks than with colonial drama), nothing else tells the viewer about the despotic nature of Johnny Depp’s character. Unfortunately, the actor stands with a stone in the frame, without causing any special emotions to his hero. The negative role is better handled by Robert Pattinson, who appears in the film much later.

Mark Rylance (Oscar winner for Best Supporting Actor in Bridge of Spies) takes on the central character in the person of the magistrate. He awakens empathy and guides the viewer through the entire tape, which ultimately still lacks outline. The monotony chosen by the director manifests itself not only in the everyday life of the townspeople but also in every scene with Rylance. Therefore, when the film comes to a strong ending, the main idea of ​​the work seems to be less important.

YOU CAN ALSO READ:  Netflix Released Video With Failed Duplicates of The Witcher

Perhaps the matter is also in the script, which was specially adapted for the film adaptation by the author of “Waiting for the Barbarians” John Coetzee. In it, the writer left a considerable part of the book dialogues, ignoring the fact that the perception of the text may differ from the attempt to recreate it on the set.

In the end, this is still the same important story of invaders who proclaimed themselves rulers. All the same frightening truth that the punishers need the named enemy in order to strengthen their positions. And still the same unsightly essence of torturers who feel no guilt. Now, this is indicated not only by the film, but also by the real world, so the monotonous subtext of the film “Waiting for the Barbarians” may simply not have enough patience.

Pros: Starring Mark Rylance; the idea of ​​the novel that they tried to transfer to the screen; desert landscapes

Minuses: the monotony of the film, behind which interesting observations are lost

Output: a film for those who accept and perceive a leisurely cinema