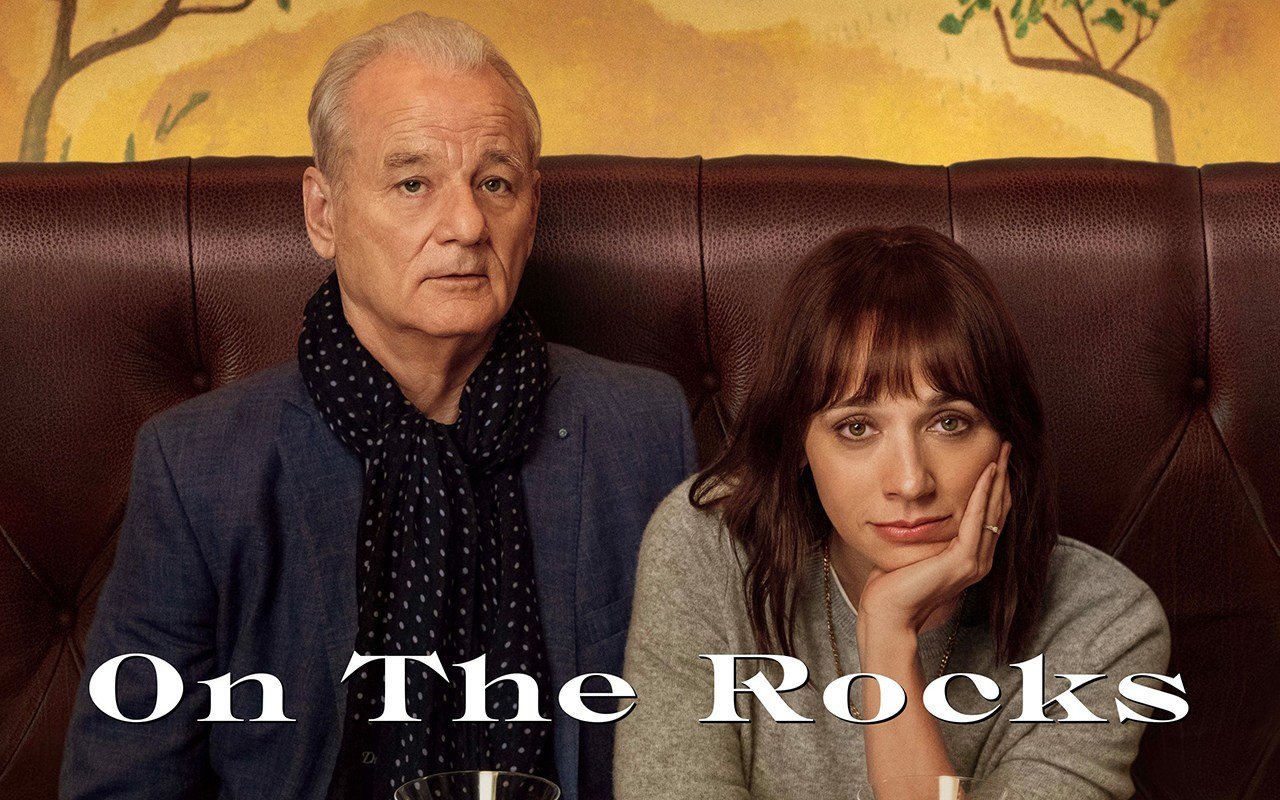 Review of the film “The last straw”

On the Rocks, directed by Sofia Coppola, hit Apple TV + in late October. This is a very light story about the relationship between a daughter and a father, which takes place in New York. The film lasts only an hour and a half, and during this time it does not have time to get bored with a rather simple plot.

Two years ago, Apple entered into an agreement with the independent studio A24 for the co-production of feature films. And now the first result of their collaboration appeared, in which Sofia Coppola wrote the script and took the director’s chair.

The main character of the picture, Laura (Rashida Jones), feels the burden of daily worries, raising two children. She needs to write a book, but there is no progress in her work. Moreover, she begins to suspect her husband of treason, noticing oddities in his constant business trips. In a fit of fatigue and doubt, she shares her experiences with her father Felix (Bill Murray), who immediately takes the situation into his own hands. Felix is ​​an expert in novels on the side, so he invites his daughter to arrange surveillance of her husband. Naturally, this decision adds even more anxiety to Laura’s life.

The plot of the film is incredibly simple and straightforward. The Last Stroke balances between a subtle everyday comedy and a film about family relationships. Moreover, the emphasis is gradually shifting to mutual understanding between father and daughter, who share completely different views on life.

This is not the first time Bill Murray has worked with Sofia Coppola (in addition to the famous melodrama Lost in Translation, which is set in Tokyo, they filmed the A Very Murray Christmas, which is available on Netflix.) In the new film, Murray is once again associated with the city, this time with New York. His hero, who has dozens of stories about this place, demonstrates charm literally on every corner. He knows all the best establishments, maintains useful contacts and charms everyone he meets, whoever he is. It seems that his charm does not extend only to an adult daughter who is worried about completely different things.

YOU CAN ALSO READ:  Review of the film "The Witches"

The way the two interact does not provoke a series of endlessly funny stories. Rather, it gradually brings them to a conversation that should have happened much earlier. But there is still a moderate amount of comic here. For example, what is just a wonderful scene with surveillance in a rare car, in which Murray’s character considers it necessary to take caviar and a bottle of champagne, without denying himself small pleasures.

To some episodes of the film, Sofia Coppola adds jazz melodies or casts a glimpse of a keyboard player who plays in one of the New York bars. The elements of the establishments where the main characters sit also create a special atmosphere, vaguely reminiscent of the paintings of Woody Allen and his love for Manhattan.

Quite expectedly, in the film, the heroine of Rashida Jones, who goes through the agony of procrastination and hardships from everyday moments, has a disposition to herself. She is not at all on the verge of collapse and does not fall into the abyss of personal drama. But so familiar and directorially witty for a while falls out of social life, being unable to maintain short small talk or ordinary dialogues with members of his family.

YOU CAN ALSO READ:  The creators of the new film "Resident Evil" announced the cast, the plot of the picture will be based on the first two Resident Evil games

The film “Last straw” was shot with high quality and pleasant, but there is nothing supernova in it. Therefore, an hour and a half of screen time passes very quickly and quite predictably. This is probably not the best picture of Sofia Coppola, but the tape has everything you need for an evening movie, which does not load with a heavy agenda and does not try to impose any kind of worldview.

Conclusion: an hour and a half light film that has the charm of Bill Murray and Sophia Coppola’s witty take on family problems.