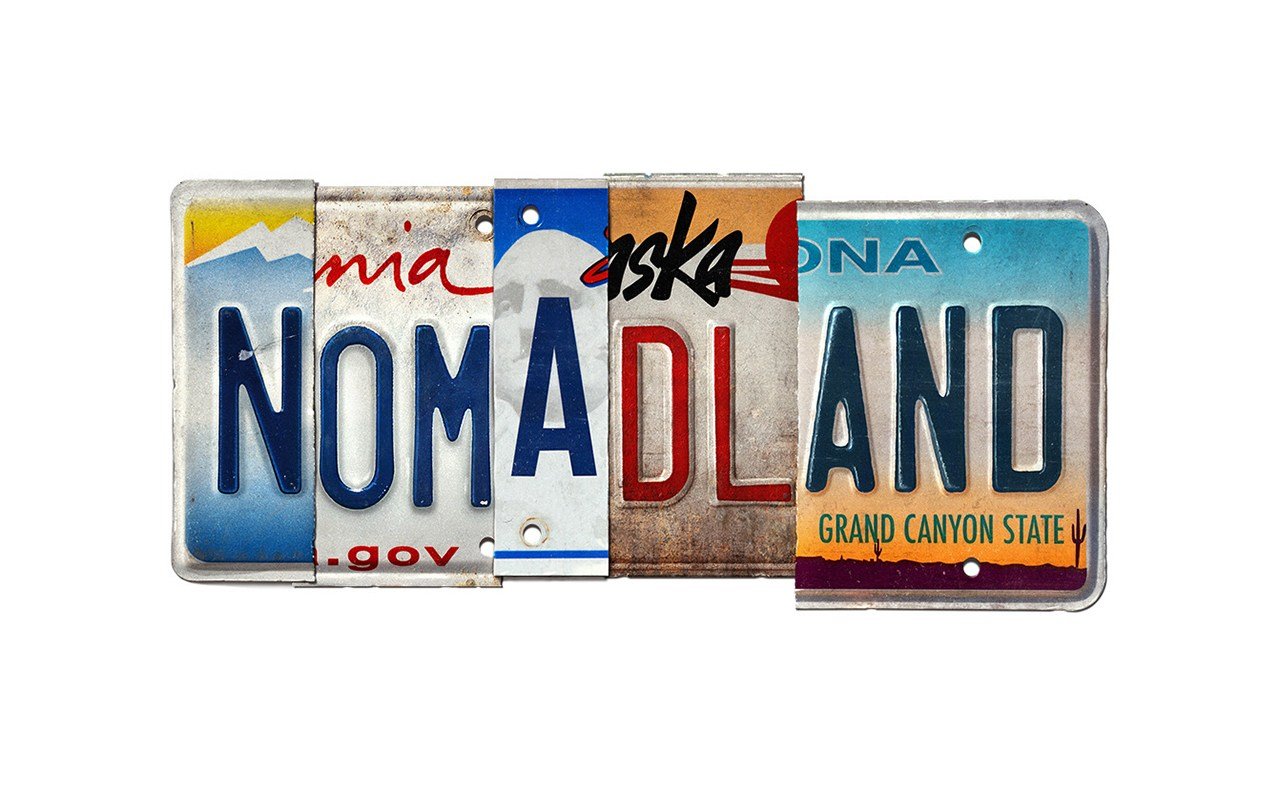 Review of the film: Nomad Land

Nomadland is an American film that won the top prize at the 2020 Venice Film Festival. We showed it for the first time as part of the Kiev Critics Week and, to be honest, I would like to see the picture in wide distribution. This is a great example of how documentary and fictional elements of a film can be combined to tell real stories to viewers. And they are complemented by a fictional character performed by Francis McDormand, thanks to which you can see the life and freedom of a wandering person.

The film was inspired by the non-fiction book The Land of the Nomads: Surviving the America of the 21st Century. In it, journalist Jessica Bruder describes the lives of elderly Americans who travel the country in vans, interrupting part-time jobs. Many of them were unable to get through the economic crisis that began in 2008 and lost all their property.

Interestingly, following the success of the drama Three Billboards Outside Ebbing, Missouri, Frances McDormand was inspired to create other worthwhile stories. The actress was ready to become a producer of a new project, and eventually she went to director Chloe Zhao, who became interested in the adaptation of a book about people without a permanent residence.

YOU CAN ALSO READ:  Pixar's new Soul cartoon will be released on December 25 on the Disney + platform, bypassing cinemas

Chloe Zhao is a new and rather interesting figure in the world of cinema. She is a Chinese woman who has been making independent films about American reality for the past several years. The heroes of Zhao’s piercingly human films were residents of an Indian reservation and cowboys who were going through life’s trials. After that, there was a rather unexpected turn in Zhao’s career – she was appointed to direct the adaptation of Marvel comics. “Eternals”… Perhaps she will be the one who will be able to bring something new into the story of the race of supermen, having managed to re-discover Angelina Jolie, Kumail Nanjiani, Salma Hayek and Keith Harington. At least I would like to believe it.

Judging by the situation with the pandemic, the premiere of a Marvel movie with new characters is still very far away. But for the “Land of Nomads” it is high time – as can be seen from the publications of Western film critics, the picture can be nominated for an Oscar. This is quite logical, the tape is saturated with social drama that conveys the reality of the shattered American dream. And these are not just tricks of the scriptwriters; excerpts of completely real stories sound from the screen.

The fact of the matter is that Frances McDormand and David Strathairn are the only professional actors to appear in Nomad Land. The rest of the characters are quite real people who lead a nomadic lifestyle and unite in a kind of commune. It is absolutely amazing how Chloe Zhao manages to liberate these people by fitting them into the frame of a feature film, where they freely stand in front of the camera and sincerely share their experiences. 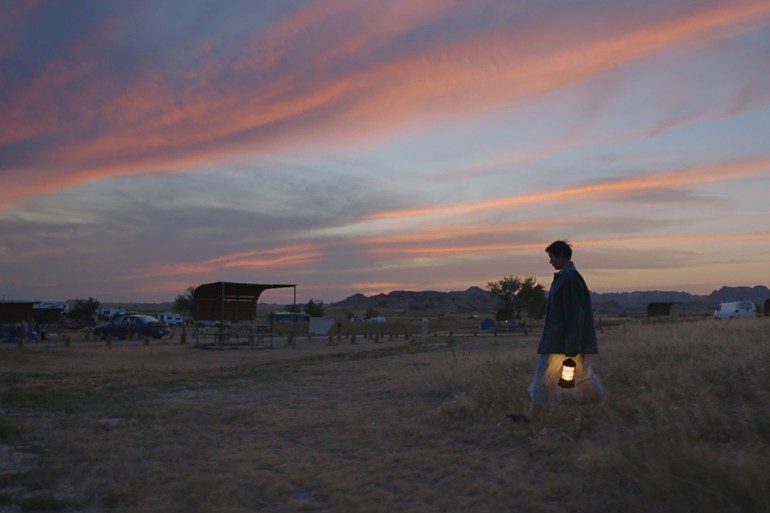 Along with this, the character of Francis McDormand is completely fictional. The actress plays a woman who, after the death of her husband, is forced to leave home. The heroine equips the van, turning it into a housing on wheels, and travels across the states in search of seasonal work. She has been on the road for more than one month, but still there are many discoveries on her way that come to her through other people.

It seems that the life of a nomad is completely unbearable. It is filled with discomfort and endless problems on the road. However, the director is gradually discovering the other side of nomads, who find their mission in supporting the wandering and choose freedom that is unacceptable for a person living within four walls. As the heroine McDormand once says, “I’m not homeless, I’m just houseless.” 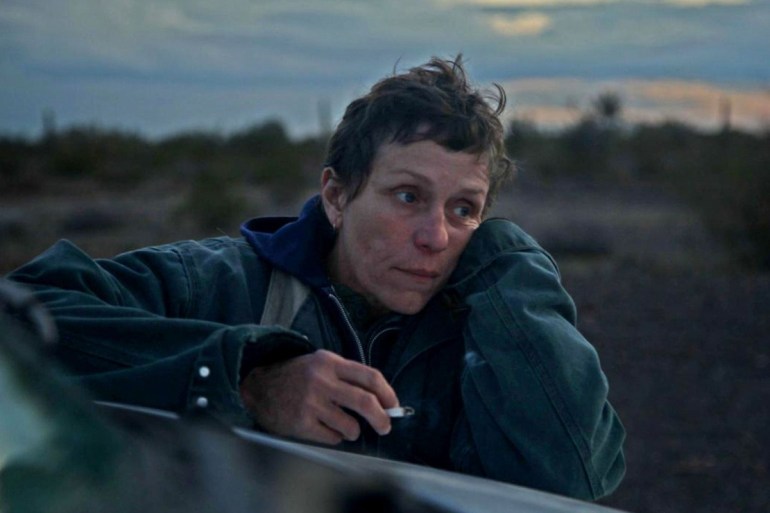 Watching a movie like The Land of the Nomads can be a painful experience for those accustomed to rhythmic and action-packed movies. Here, the creators have completely different values ​​- first of all, we see the realistic life of the main character, get acquainted with people who lead a similar lifestyle, and gradually begin to understand her. When a nomad needs a choice, we know enough about her to understand the final act of the character.

YOU CAN ALSO READ:  Amazon not only renewed The Boys series for a third season, but also ordered a spin-off about a school for teen superheroes rated R

There is something about the film that makes such a down-to-earth story beautiful in its own way. This is a camera job, thanks to which you can see the beauty of sunsets in the boundless desert landscapes. Here, the lonely van of the heroine Frances McDormand finds a place that belongs to her without established laws and regulations.

“The Land of the Nomads” is an interesting example of a feature film, in which there are documentary inserts with stories of real people. Next to them, Frances McDormand shows a very natural acting, through which she expresses the experience of life on wheels in a comprehensive manner.

Cons: viewing can be overwhelming for those used to action-packed movies

Conclusion: the film successfully combines acting and stories from real nomads. This is an American story about a social decline that becomes freedom. There is a chance that the tape will receive an Oscar nomination.