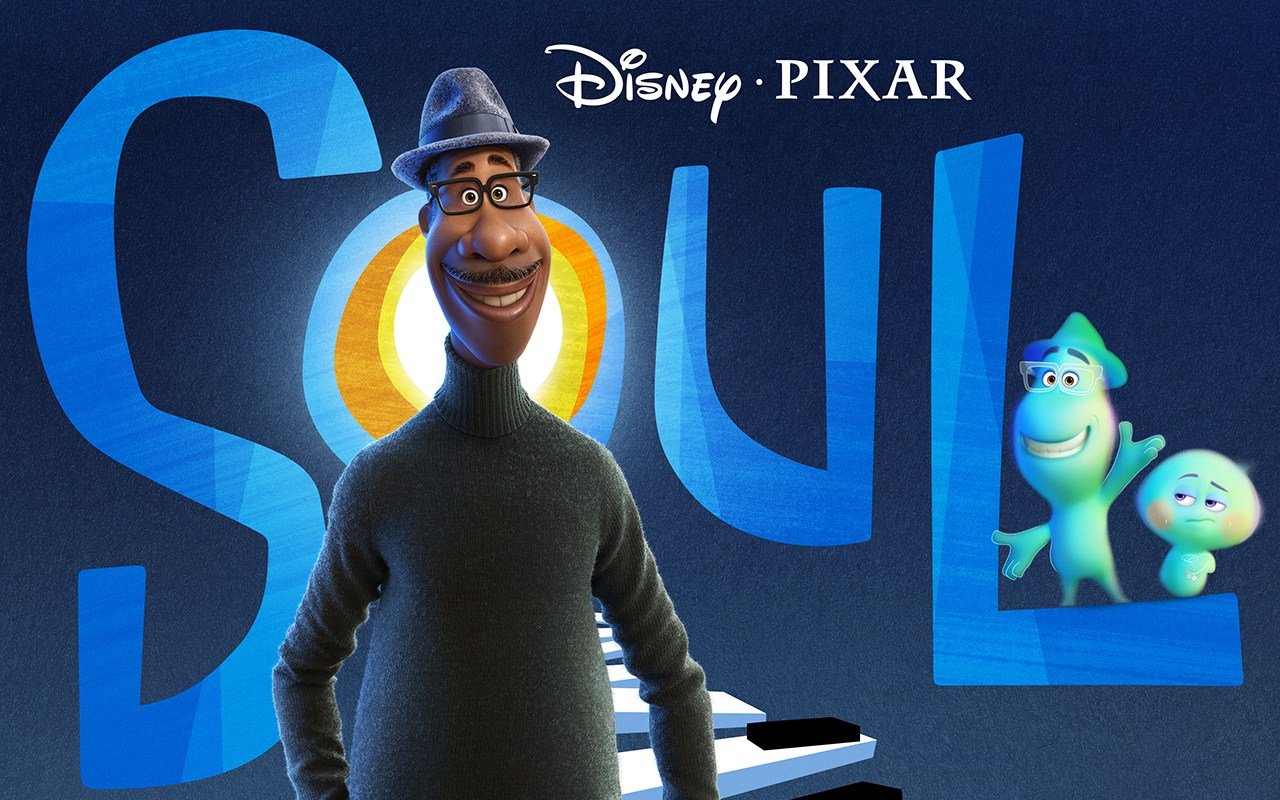 Review of the cartoon “Soul.”

It seems that the animated film Soul is just what adults and children need at the end of the year. The plot of the new cartoon from Pixar Animation Studios and Walt Disney Pictures’ studios tells about the search for a vocation for each person. Still, most of all, it teaches us to appreciate the simple moments of life. There are many jazz and existential jokes in “Soul,” there is also New York, recreated to the smallest detail, where you can meet a cat, humanly obsessed with music.

The cartoon’s release took place on December 25, and in the United States, it was released immediately on the streaming service Disney +, bypassing cinemas. And in Ukraine, where the service is not yet available, the animation can be seen on large screens.

The cartoon introduces us to Joe Gardner, a music teacher who has dreamed of performing on stage for years. For a long time, Joe could not achieve his goal in any way, but thanks to a former student, he was invited to play in a jazz club, making up a company of professional performers. Joe can only wait until evening, put on his best suit, and sit at the piano. Dreaming about the future, the hero stumbles and falls straight into the pipeline. After the accident, Gardner realizes that his soul has separated from his body and entered another dimension. This does not suit the musician at all, who never realized his dream, so Joe intends to outwit the local way of life and return to life. For this, the musician must become a mentor for another obstinate soul, which wants to go to Earth under no circumstances.

YOU CAN ALSO READ:  Netflix Released Full Trailer for Superhero Science Fiction We Can Be Heroes (Premiere January 1, 2021)

It should be noted that the musical component of the cartoon is excellent and as much as possible focused on the plot. The theme song for Soul was written by Trent Reznor and Atticus Ross (both previously won Oscars for the film soundtrack The social network), and musician John Baptiste provided jazz compositions.

Interestingly enough, the cartoon creators made multi-camera shooting and recorded how Baptiste plays the piano so that later the most accurate and realistic transfer of the finger movements of Joe Gardner’s character. Thanks to this approach, as well as the chosen animation style, the performances look truly mesmerizing.

By the way, the jazz club Half Note Club, where the protagonist dreams of performing, references the legendary institution that once operated in Manhattan. He and other buildings on the streets of New York were depicted with many small details, creating a hectic and incredibly cozy picture of a big city. It seems that there is much more detail here than in other cartoons, and viewers will have time to look around when the characters begin to realize the value of simple everyday moments.

Jazz music and thousands of little things in New York are a joy for an adult audience, while children will probably love the wonderful world of pre-existence, where the protagonist’s soul falls. Everything contradicts earthly rules: the characters acquire a weightless shell, the grass shimmers with purple flowers, memories are displayed like a hologram, and law enforcement officers resemble glowing avant-garde paintings. True, this is far from the strongest part of the cartoon, and, fortunately, the plot moves much further, returning more mundane things to the screen.

In short, if at first, it seems that the new cartoon is limited to a funny image of a training camp for souls and a series of existential jokes, then there will be many pleasant discoveries. Pixar Animation Studios team led by Pete Docter (worked on animation films Up and Inside Out) manages to create a non-standard story about the value of life, the vocation of each person, and the ability to appreciate moments that in a hurry can seem completely insignificant.

YOU CAN ALSO READ:  Review of the Series: The Flight Attendant

The cartoon creators maintain a balance between serious and funny, and while the plot is just developing, they add a cat to it. This surprise is based on a technique that will appeal to viewers of all ages – some things always work, which is no exception. So in the task of entertaining the viewer, Pixar, as always, is at its best.

Pros: style and approach to animation; soundtrack and love of the protagonist for jazz; Funny moments; New York in detail; a reminder of the value of life

Minuses: the portrayal of the world of pre-existence is not the strongest part of the cartoon

Conclusion: one of the best and most beautiful Pixar animated films with an amazing soundtrack. Perhaps adults will like it more, but it is also suitable for children.