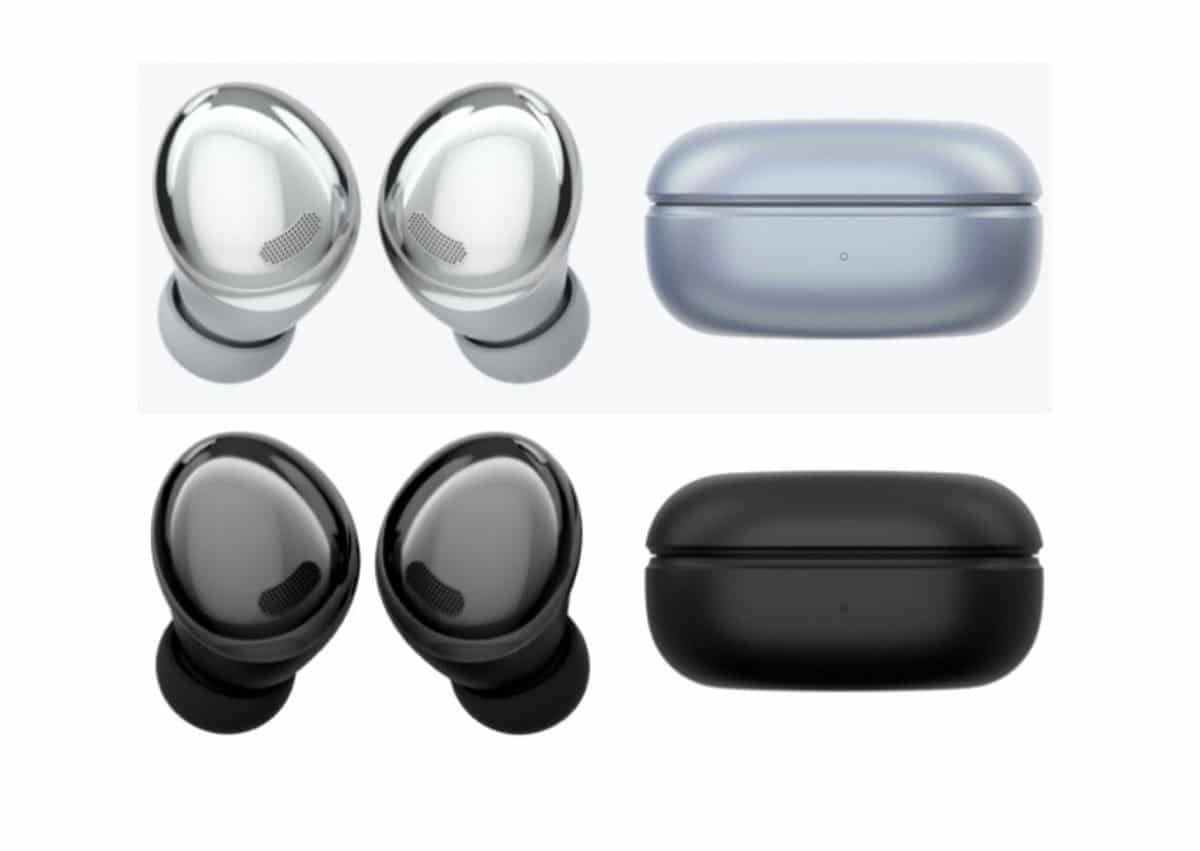 In addition to the new flagship smartphone Galaxy S21, Samsung is also expected to introduce the new Galaxy Buds Pro wireless headphones. Previously, we could familiarize ourselves with this model’s design, and now another leak has revealed the main functions and capabilities of the new generation of wireless headphones.

It is noted that the Samsung Galaxy Buds Pro headphones will receive active noise cancelling and 3D sound for supported video content. When a user’s voice is detected, the headphones can automatically switch to Ambient mode. At the same time, the sound of the content being played will be lowered. The 3D audio feature is expected to work similarly to Apple Spatial Audio in AirPods Pro, adjusting audio output based on user movement. For this, the data from the built-in gyroscope will be used.

The Galaxy Wearable app also offers a sound profile switch that boosts different parts of the frequency range. A switch is also available to disable the touch controls of the headphones. Additionally, there is an option to personalize the touch and hold gesture on each earphone separately. Find My Earbuds is another useful feature that works in conjunction with the Samsung SmartThings app to help you find the Buds Pro if you get lost.

YOU CAN ALSO READ:  iTag: to help you get your lost items back

According to available information, the Samsung Galaxy Buds Pro wireless earbuds will sell in Europe for € 229. This model is expected to be launched alongside the Galaxy S21 series of smartphones and may be included in some trim levels upon pre-order.