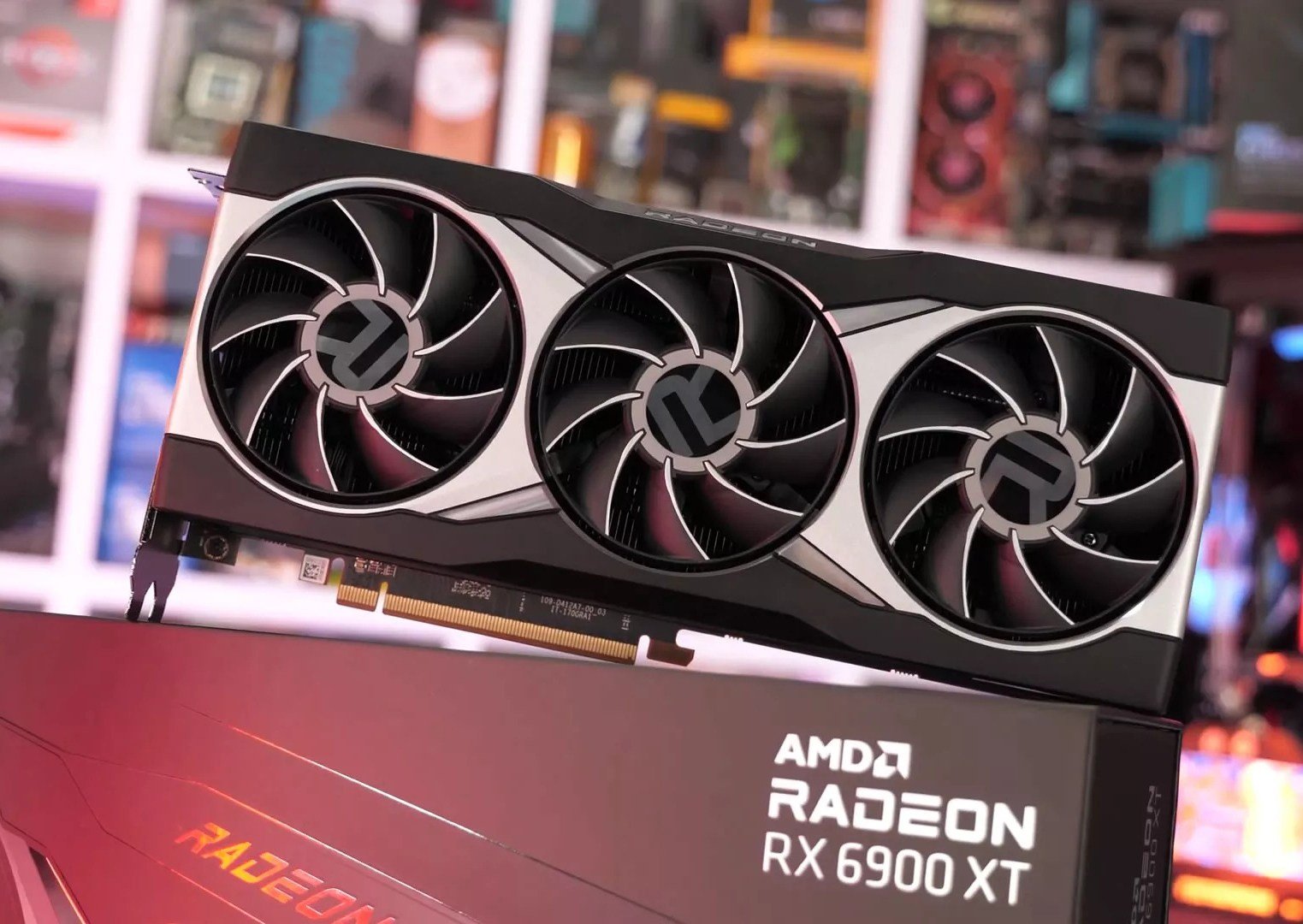 AMD has officially launched its new flagship graphics card, the Radeon RX 6900 XT, based on the Navi 21 GPU. The new product has a price tag of $ 999. Initially, it will be limited to reference designs, but later there will be partner models.

First, let’s refresh the memory of the Radeon RX 6900 XT video card’s characteristics, comparing the device with models of the current and previous generations.

And now we suggest that you familiarize yourself with the performance test results of the AMD Radeon RX 6900 XT graphics card based on Techspot resource overview… Reviewers note that this model is great for running games at 1440p or lower with high graphics quality settings. For those looking to run games in 4K resolution and support ray tracing, the NVIDIA GeForce RTX 3090 is a better choice.

Thus, having a slight advantage in terms of technical characteristics and performance over the Radeon RX 6800 XT, the Radeon RX 6900 XT model turned out to be unreasonably expensive. Taking real performance into account, its MSRP should be around $ 750, Techspot reviewers say. Let’s add that we are talking about the recommended prices. Actual prices are now even higher due to a shortage of new products.

We also suggest that you familiarize yourself with selecting reviews of the AMD Radeon RX 6900 XT video card from other resources.