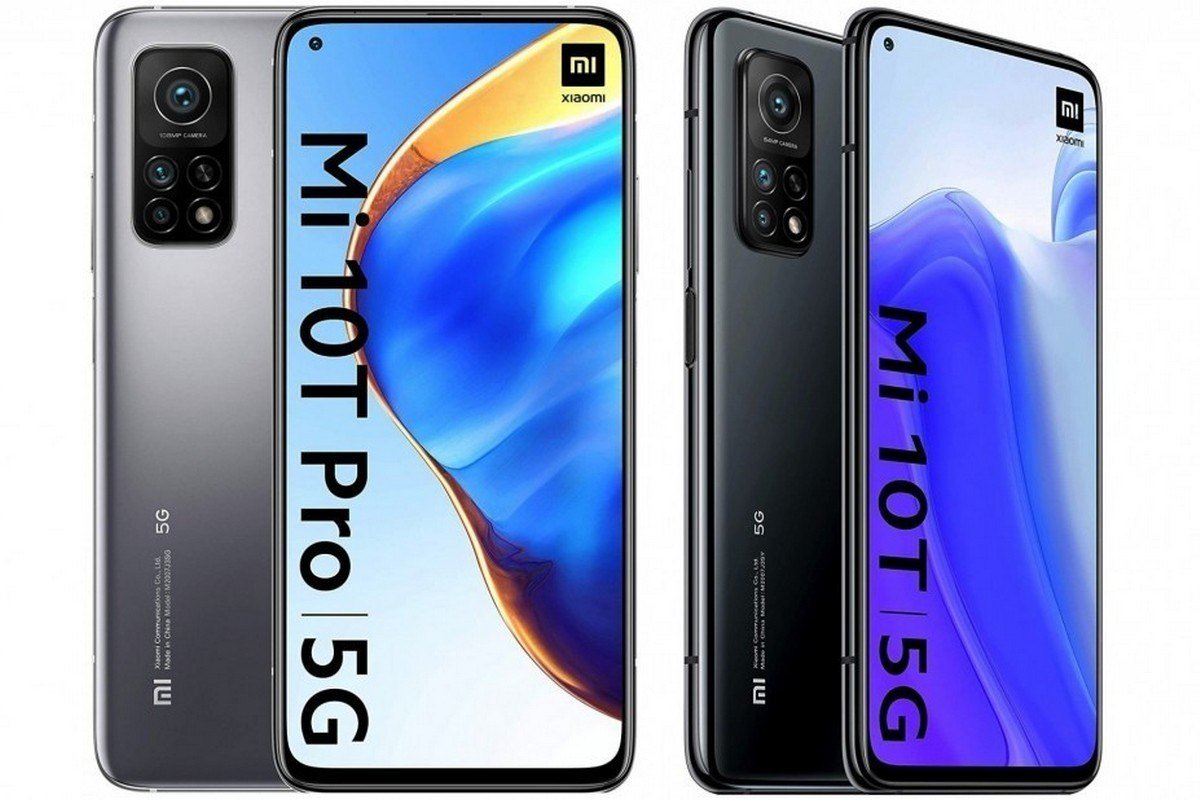 YOU CAN ALSO READ:  IPhone display cutout will remain in new models for at least 2 more years

According to preliminary data, Mi 10T Pro will feature SoC Snapdragon 865, a main camera with a main module with a resolution of 108 megapixels (paired with a 20 megapixel super-wide and a 12 megapixel telephoto), a 144-hertz 6.67-inch screen with adaptive sync technology AdaptiveSync images (Galaxy Note20 Ultra, for example) and a 5000 mAh battery. The younger model will have less RAM – 6 GB versus 8 GB for the Pro, a 64-megapixel main camera and, probably, a lower quality display.

So far, all data on the cost of these smartphones are preliminary. The exact price will be announced during the official premiere, expected shortly.