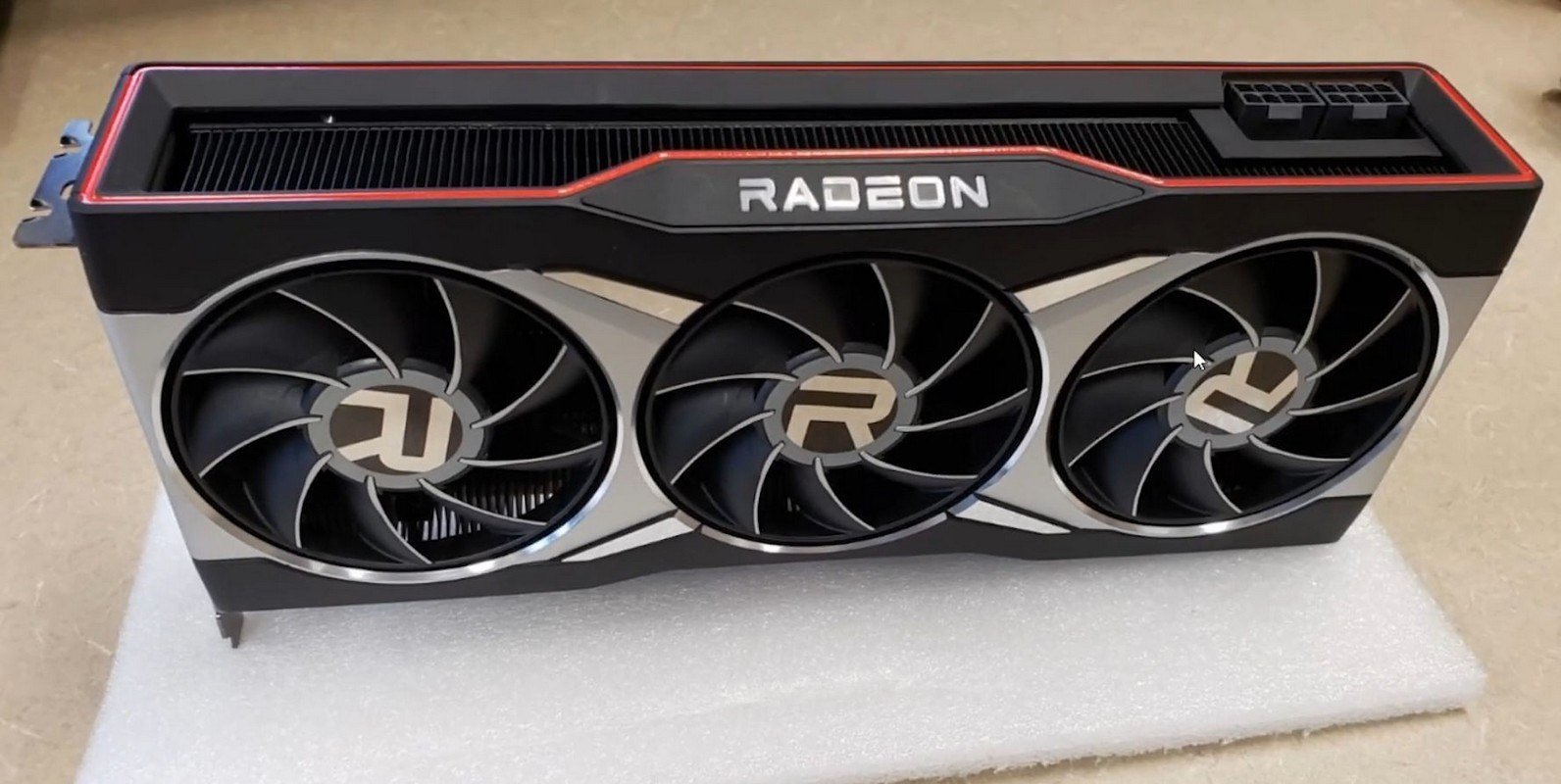 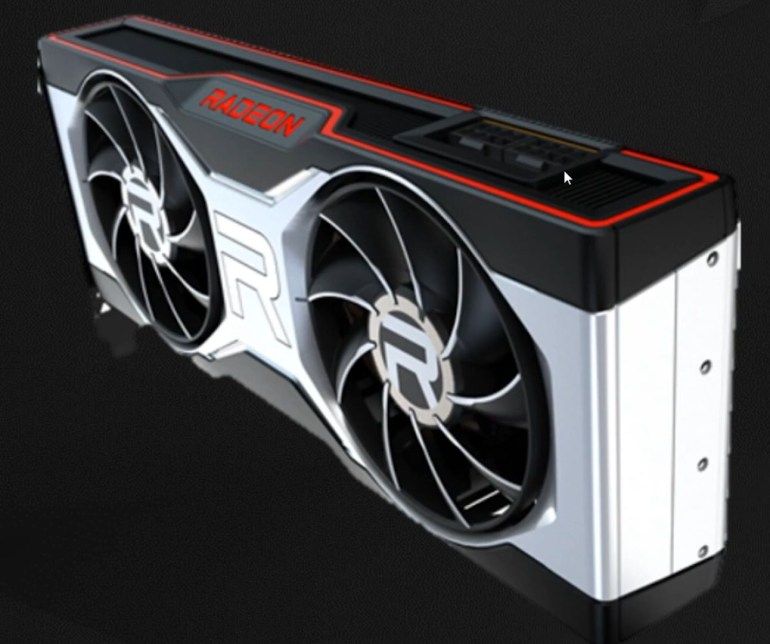 The video blogger has published renders with different CO design options – with two and three fans. Apparently, the more powerful CO with three fans is designed for the flagship Radeon RX 6900 (XT) cards, while the mid-range Radeon RX 6700/6800 will cost two fans in the CO. Interestingly, in both cases, you can see two 8-pin power connectors at the end.

At the same time, it was announced that the new 2nd generation RDNA 2X Navi cards will support AV1 hardware decoding. At least in the latest Linux kernel patch, support is indicated for both GPU Navi 21 (Sienna Cichlid) and Navi 22 (Navy Flounder).

Recall that AV1 is an open video compression standard being promoted to replace the popular proprietary H.264 / H.265 codec by the Open Media Alliance. It significantly outperforms H.264 and VP9 in terms of compression – up to 30%.