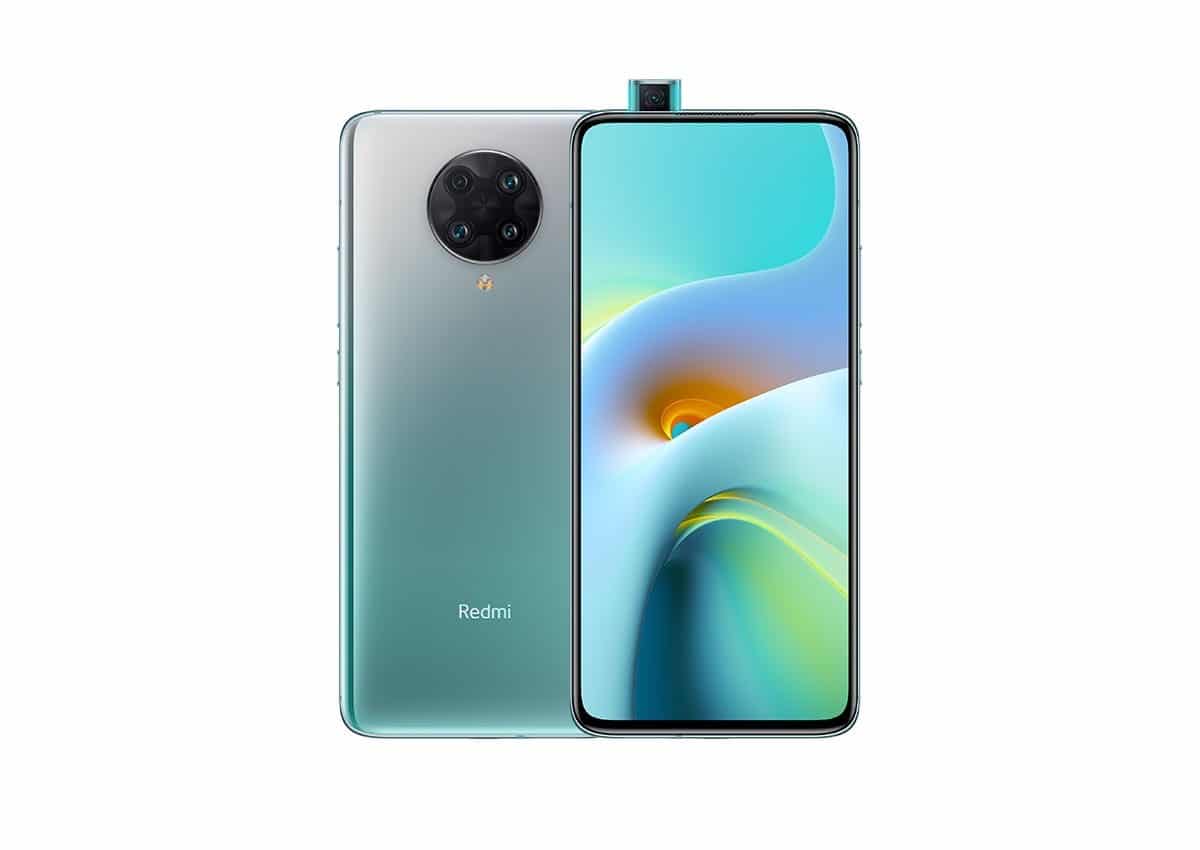 In addition to Xiaomi Mi 10 Ultra, the Chinese company has also prepared a new smartphone, Redmi K30 Ultra, for its 10th anniversary. This is a kind of alternative to the Redmi K30 Pro version, based on the MediaTek Dimensity 1000+ processor, which has a more affordable price. 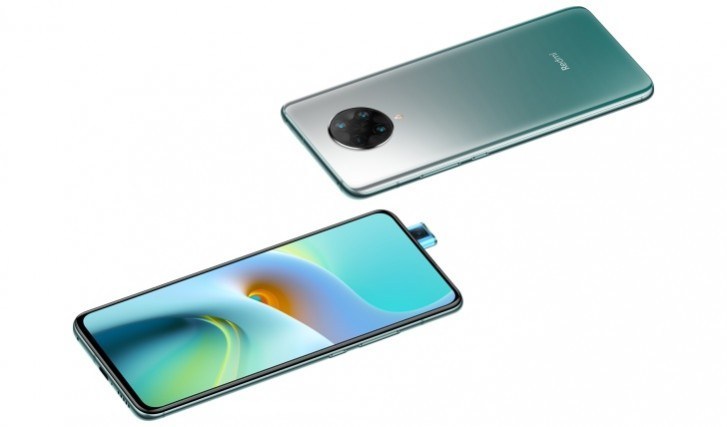 The presented novelty is equipped with a 6.67-inch AMOLED display with Full HD + resolution (2400×1080 pixels) and a refresh rate of 120 Hz. Peak image brightness is claimed to be 1200 nits. The display is devoid of cutouts and holes, and the front 20-megapixel camera is housed in a pull-out unit. The MediaTek Dimensity 1000+ chipset is complemented by 6 or 8 GB of RAM and built-in storage with a capacity of 128, 256 or 512 GB. 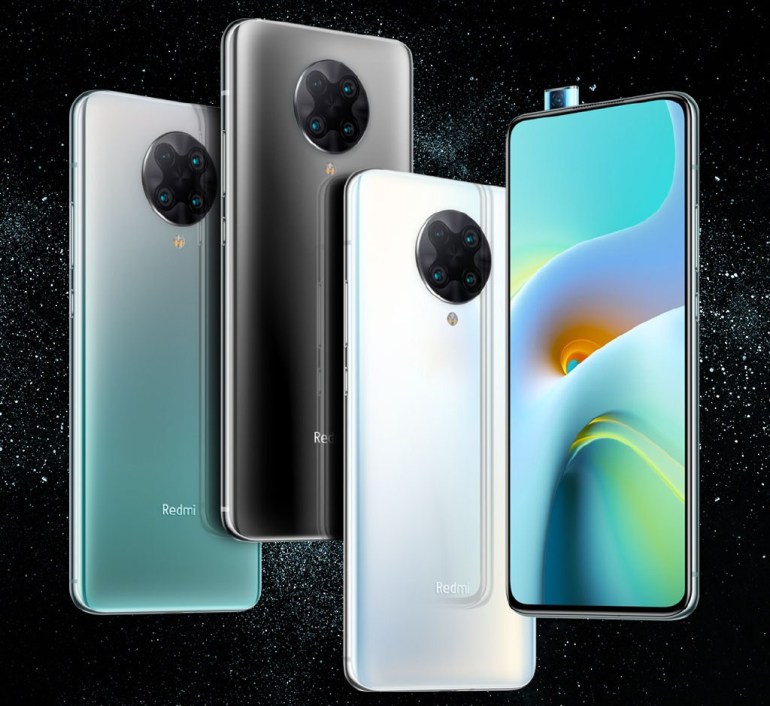 On the back of the Redmi K30 Ultra smartphone, there is a camera consisting of four modules. The main module includes a 64-megapixel 1 / 1.72-inch sensor, phase detection autofocus and a lens with a focal length of 26 mm and an aperture of f / 1.9. It is complemented by a 13-megapixel ultra-wide-angle module (f / 2.4 aperture, 119-degree viewing angle), a 5-megapixel telephoto and macro module (f / 2.2 aperture, 50 mm focal length, autofocus), as well as a 2-megapixel sensor for analysis the depth of the scene being shot. The camera is capable of recording 4K video at 30 frames per second.

The presented model is equipped with a 4500 mAh battery. 33W fast charging is supported and an appropriate charger is included in the package. The USB Type-C port serves for recharging. Additionally, it is reported that there is a dual-band Wi-Fi 802.11 a / b / g / n / ac / 6 wireless module, a Bluetooth 5.1 module, an infrared emitter, an NFC module and stereo speakers. The device runs on the Android 10 operating system and contains a pre-installed proprietary MIUI 12 shell.

The new smartphone Redmi K30 Pro will go on sale in China from 14 August. The price for the base version with 6GB of RAM and 128G of internal flash memory is about $ 287. For a model with a memory configuration of 8/128 GB, you will have to pay $ 316. The version with 8 GB and 256 GB of internal flash memory is priced at $ 360. Finally, the top-end configuration, which includes 8GB of RAM and 512GB of internal flash storage, costs $ 388. Information about the timing of the appearance on the market and the price of the international version of the Redmi K30 Ultra smartphone has not yet been reported.

YOU CAN ALSO READ:  Tap Tap app will add double tap function on the back cover to your Android smartphone