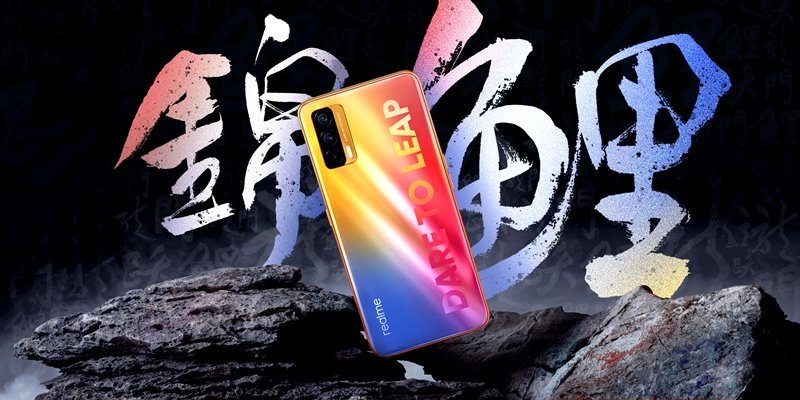 It looks like Realme has decided to gain more popularity among young people. Li Bingzhong, director of Realme, said that the company’s main goal is to enable young people worldwide to buy products with high performance and modern design at a reasonable price. One of these smartphones will definitely be the Realme V15, which the manufacturer has just introduced.

The design of the smartphone is really very interesting, especially the multi-colored version.

In terms of specs, the Realme V15 features a 6.4-inch OLED screen with a resolution of 2400 x 1080 pixels and a maximum brightness of 600 cd / m2.2… The smartphone’s heart is the Dimensity 800U processor, which is accompanied by 6/8 GB of RAM and 128 GB of storage. On the back, there is a triple camera with 64, 8, and 2-megapixel sensors, while the selfie shooter on the front shoots at 16 megapixels. A 4310 mAh battery is responsible for the autonomy of the smartphone.