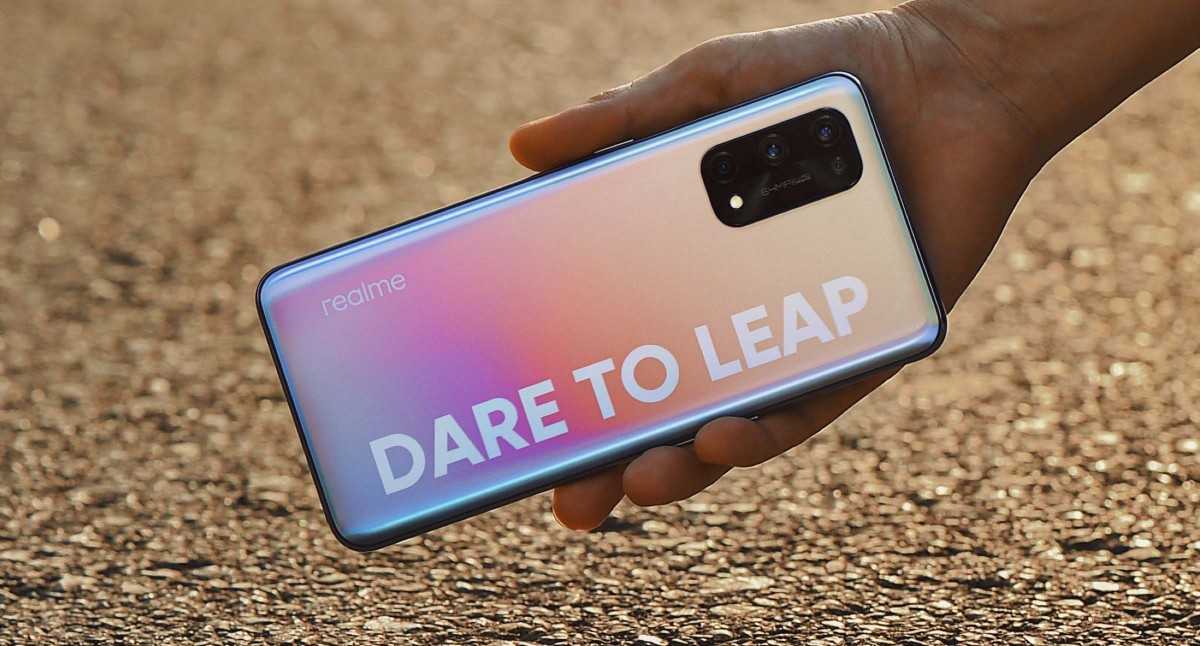 The phone is equipped with a 6.55-inch AMOLED display with FullHD + resolution, 120 Hz refresh rate, and 240 Hz sampling rate.

The heart of the smartphone is the Dimensity 1000+ processor, which supports next-generation 5G networks. The processor is accompanied by 8 GB of RAM and 128 GB of flash memory.

The main camera consists of four sensors, the main one of which shoots with 64 megapixels. Also, the smartphone has an 8-megapixel width and two 2-megapixel sensors. The front camera shoots with a resolution of 32 megapixels.

Finally, a 4500 mAh battery is responsible for the autonomy of the smartphone. There is also support for 65-watt wired charging.