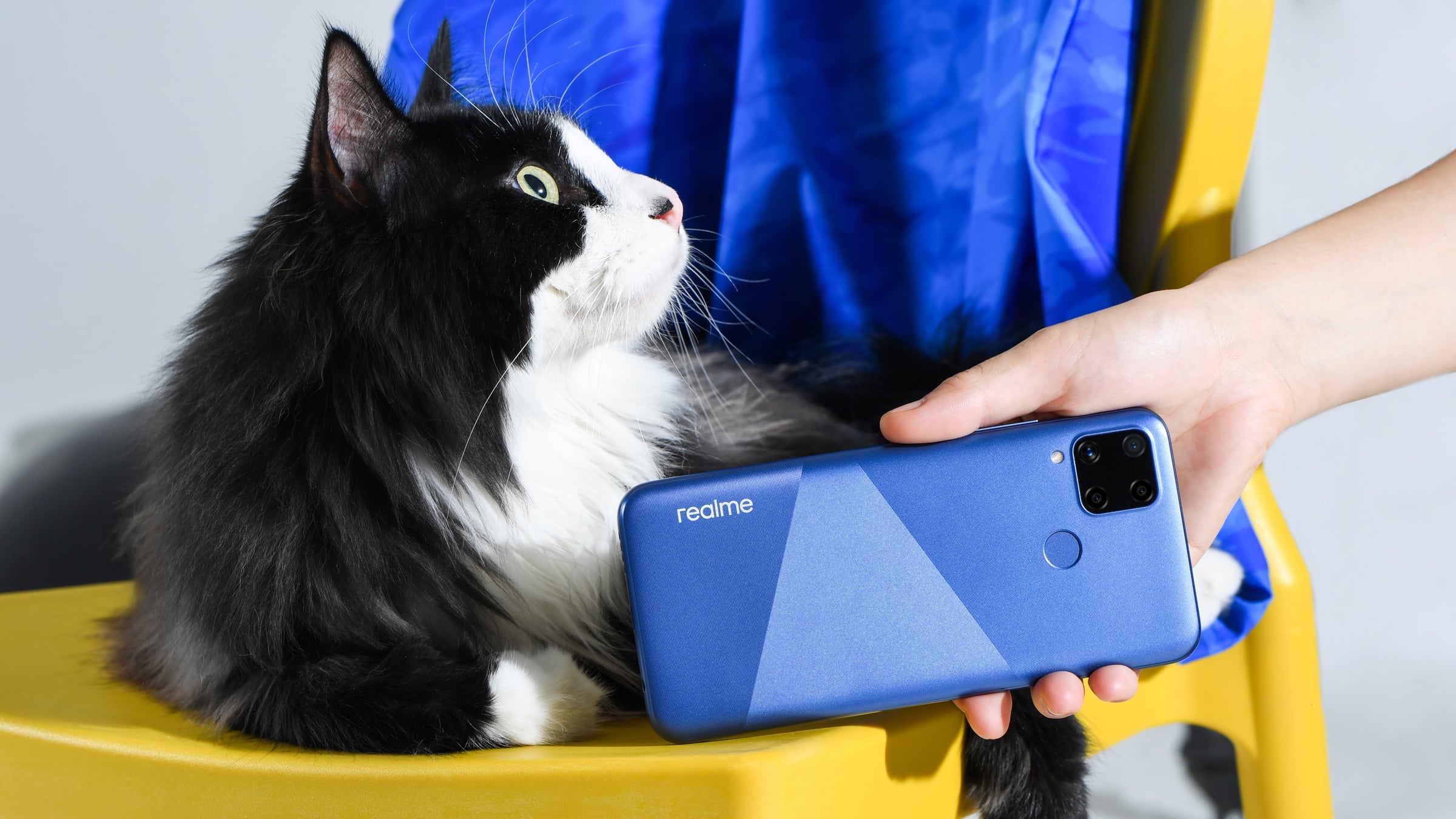 The Realme brand announced the release of another inexpensive smartphone with good characteristics. Realme C15 is equipped with a 6.5 ″ LCD-display with a resolution of 1600×720 pixels, which is covered with Gorilla Glass. There is a teardrop notch in the center of the screen, in place of which there is an 8 MP front camera (f / 2.0).

Inside the smartphone is a MediaTek Helio G35 chipset, 3 GB or 4 GB of RAM and 64 GB or 128 GB of internal memory. There is a slot for microSD cards and two SIM cards. The Wi-Fi 4 and Bluetooth 5.0 modules are responsible for wireless communication.