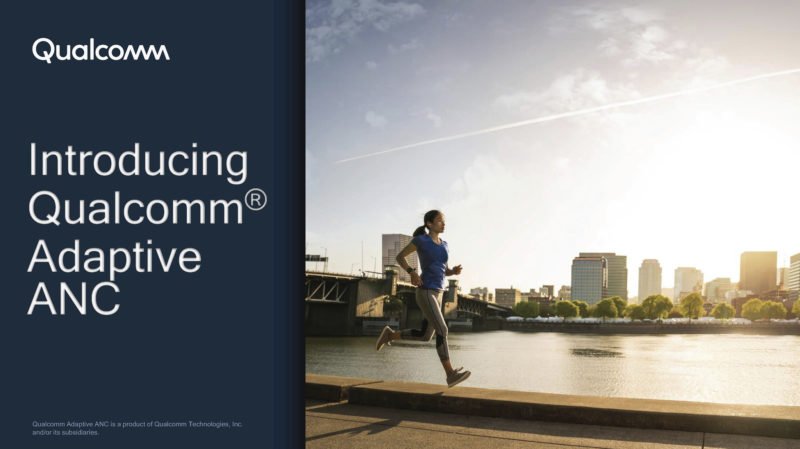 Qualcomm has made a couple of interesting announcements at IFA 2020 that concern both smartphones and laptops.

First of all, the second generation of the Snapdragon 8cx chip was presented. The new product provides “50% better performance and autonomy compared to the solutions of competitors.” Devices based on the novelty will be able to work for about 25 hours on a single charge. In addition, the chip supports 5G and Wi-Fi 6.

The chip is built on a 7-nanometer process technology, the TDP is 7 W. According to the data provided by Qualcomm, the 8cx Gen 2 performance in the PC Mark 10 benchmark is better than the 15W 10th Gen Core i5.

YOU CAN ALSO READ:  Beta testers shared their impressions of Starlink - speeds up to 175 Mbps despite snowfall, wind and freezing temperatures

In addition, Qualcomm has announced the release of the Snapdragon 400 series chipsets with 5G support. Thus, users will be able to count on the support of fifth-generation mobile networks in the budget segment of smartphones. The release of the first devices with new chips is scheduled for early 2021.

Also, note that Qualcomm has presented Adaptive Active Noise Cancellation for fully wireless headphones. The idea is to improve the noise cancelling function even if the earbuds are not very comfortable in your ears. The new technology automatically adjusts to the user and the environment for maximum noise reduction performance.