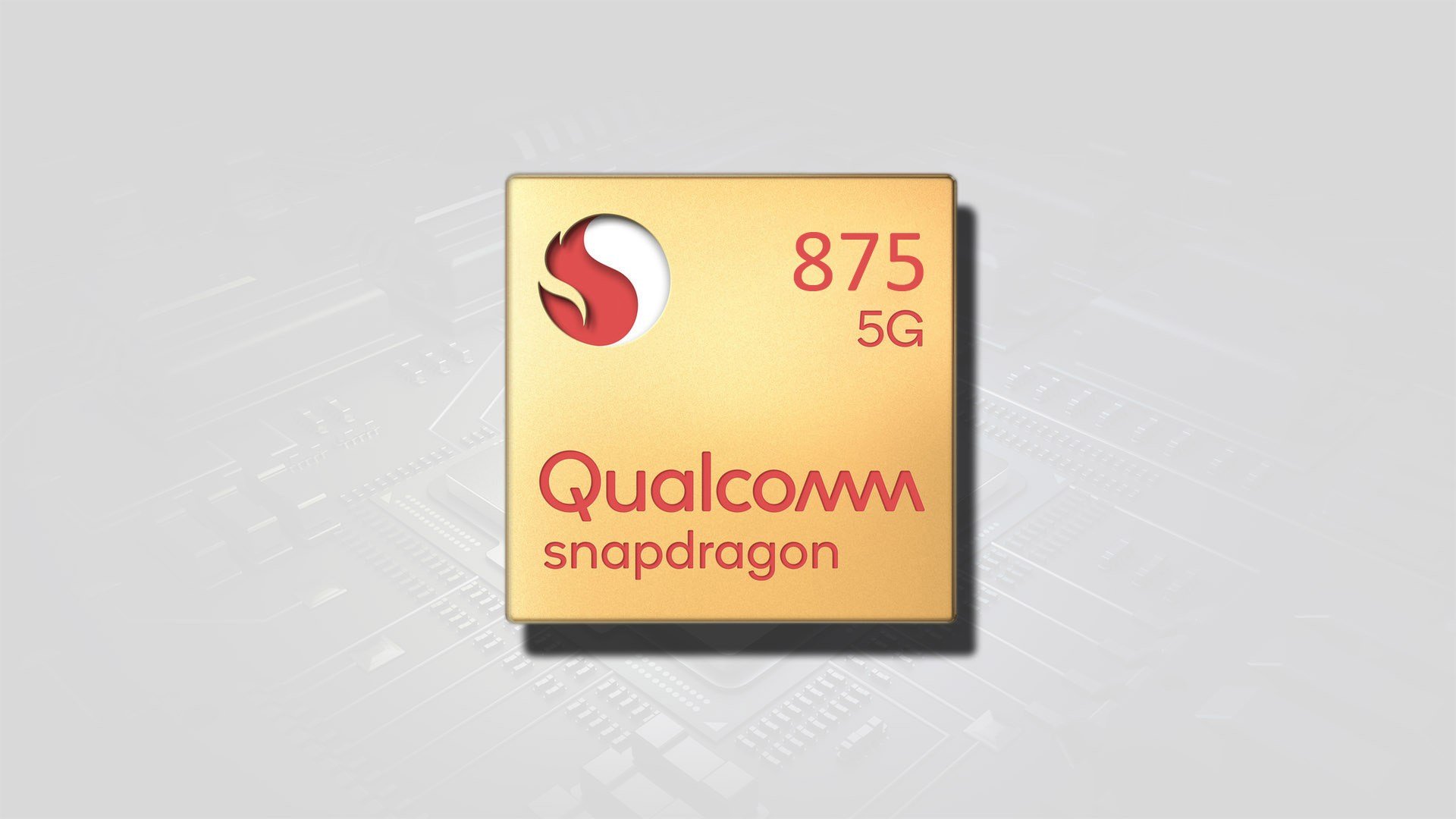 Qualcomm traditionally announces the next generation of its flagship Snapdragon 800 series SoC at the annual Snapdragon Tech Summit in Hawaii in December. This year it will be held on December 1-2 – Qualcomm recently sent out invitations to journalists. Like all presentations from the coronavirus era, the event will be broadcast online. 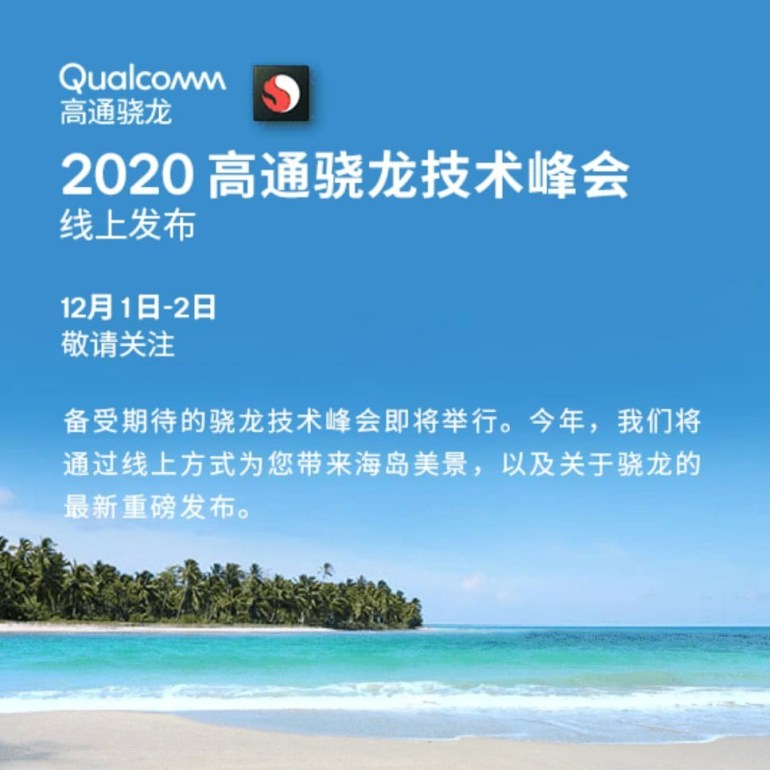 So far, there has been no indication that Qualcomm is going to change the usual naming scheme for its processors. That is, most likely, the replacement of the already well-known Snapdragon 865 will enter the market under the name Snapdragon 875 – it will act as the basis for most flagship Android smartphones of 2021.

There are no details on the specifications of the Snapdragon 875 yet. It is known that the SoC Snapdragon 875 will be produced according to the 5 nm process technology. Last month, Korean business publication Hankyung reported that Samsung had won an exclusive deal for the Snapdragon 875, while it was initially thought to be the chip maker TSMC.

YOU CAN ALSO READ:  Art of Rally - the art of driving on the edge

Recall that the current SoC Snapdragon 865 uses an architecture with a three-cluster CPU (one high-performance Cortex-A77 core, three mid-level Cortex-A77 cores and four energy-efficient Cortex-A55) and is manufactured using TSMC’s 7-nanometer process technology. Presumably, the Snapdragon 875 will also be built in a three-cluster scheme with one high-performance core. This core will be the latest high-performance solution – Cortex-X1 (it is 20% faster than Cortex-A77). Moreover, recent posts indicatethat the Snapdragon 875 may end up being the only flagship SoC with a Cortex-X1 core. With this core, the Snapdragon 875 will stand out against the competing flagship Exynos 2100 (its announcement is also expected in December) – Samsung’s own 5nm SoC for Galaxy S21 smartphones. In addition to the Exynos 2100, Samsung is also developing the more powerful Exynos 1000 SoC with AMD RDNA graphics for Windows 10 on ARM laptops.