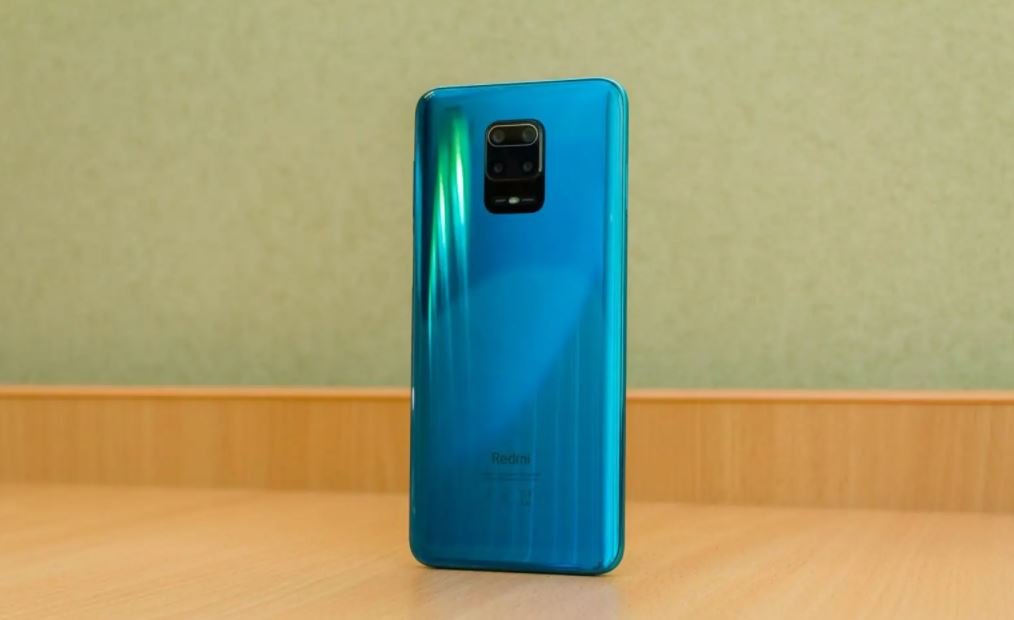 Quad cameras are now mainstream. Last quarter, every third smartphone sold in the world was equipped with such a camera

According to a recent report from analyst firm Media Research, quad-camera models accounted for 30% of total global smartphone sales in Q3 2020.

As you know, smartphone manufacturers are now chasing megapixels in cameras and the number of photo modules. It took almost two years (seven quarters) for four main cameras systems to become the most widespread in the smartphone market. Dual cameras surpassed single cameras for the first time in Q3 2018, losing the lead to three-module configurations five quarters later.

Today, quad cameras are no longer surprising – such configurations of the mass are found in the middle and entry-level smartphones. In the latter case, multi-module cameras with low-resolution modules from 2 to 5 megapixels are purely a marketing ploy to stimulate sales, and in practice, they are of no use. But this is precisely what made the quad cameras the dominant in the smartphone market.

Chinese manufacturers are the undisputed leaders in the smartphone camera race. Among the seven largest smartphone manufacturers, Xiaomi has the highest percentage of quad-camera models – as much as 60% of the total in the third quarter. During the same period, the shares of models with dual and triple cameras were 14% and 8%, respectively.

YOU CAN ALSO READ:  AirPods 3: Here's Everything We Know About Them

Market leader Samsung is also slowly but surely increasing the number of modules in cameras of its mid-range and low-end smartphones: in the last quarter, the shares of smartphones with three and four main cameras were equal – 35%.

And only Apple “grazes the rear” cameras in this race – about 50% of the total structure is occupied by the iPhone with a dual camera, while models with triple cameras account for all 17% of sales. The fact that in the current iPhone 12 line, the company uses dual cameras for more affordable models and quadruple cameras for Pro models, it is likely that the share of iPhones with multi-camera cameras will increase significantly soon.

YOU CAN ALSO READ:  How to identify COVID-19 using an iPhone?
0