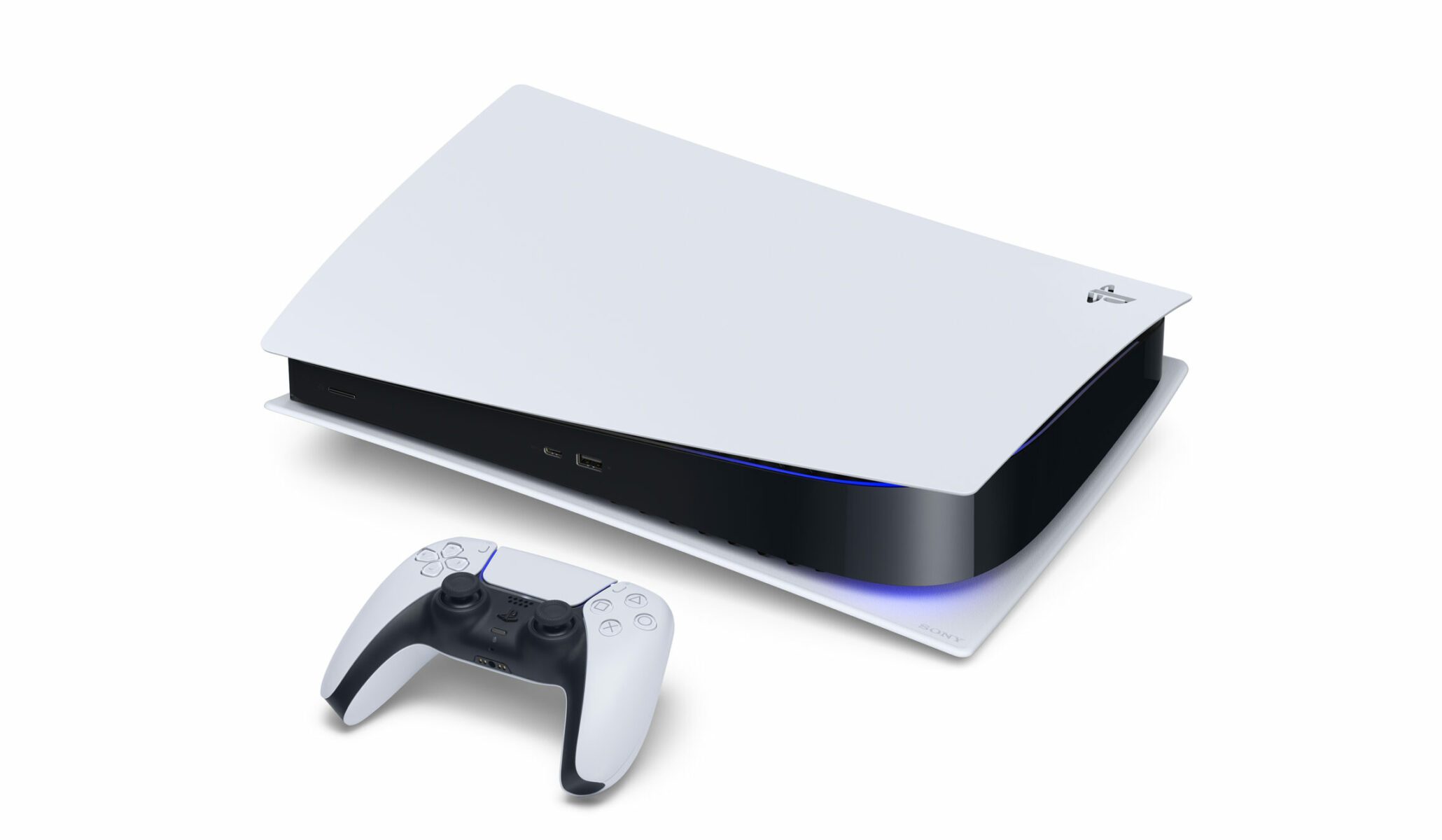 A significant number of owners of the PS5 disc version complain about the same nuisance – a rather loud noise that the Ultra HD Blu-ray drive periodically emits with a disc loaded into it.

What is noteworthy is that the driver turns on involuntarily and begins to actively rotate the disk even during idle time – when the game installed from it is not running. That is, it is unlikely that it has anything to do with license verification. Users have noticed that these occasional seizures occur at intervals of 45 minutes to an hour and last for ten seconds. The rest of the time, it works quietly and does not cause any discomfort.

We are not talking about isolated cases – the problem is really massive. On Reddit and ResetEra, a decent number of complaints have already accumulated. The first complaints appeared immediately after the PlayStation 5 in the United States, Japan, and other countries on November 12. Still, after the global start of sales on November 19, they fell like a cornucopia, after which attention to the situation drew many specialized resources.

The problem is clearly software in nature and will probably be fixed with the next software update. On the other hand, Sony itself has not yet made any official statements on this matter. To date, the company has already released one update that improves stability. But some mistakes remained after installing it.

Meanwhile, Business Insider found out that resellers from the UK could redeem about 3.5 thousand PS5 – this volume exceeds the stock of consoles from the starting lots of many stores.