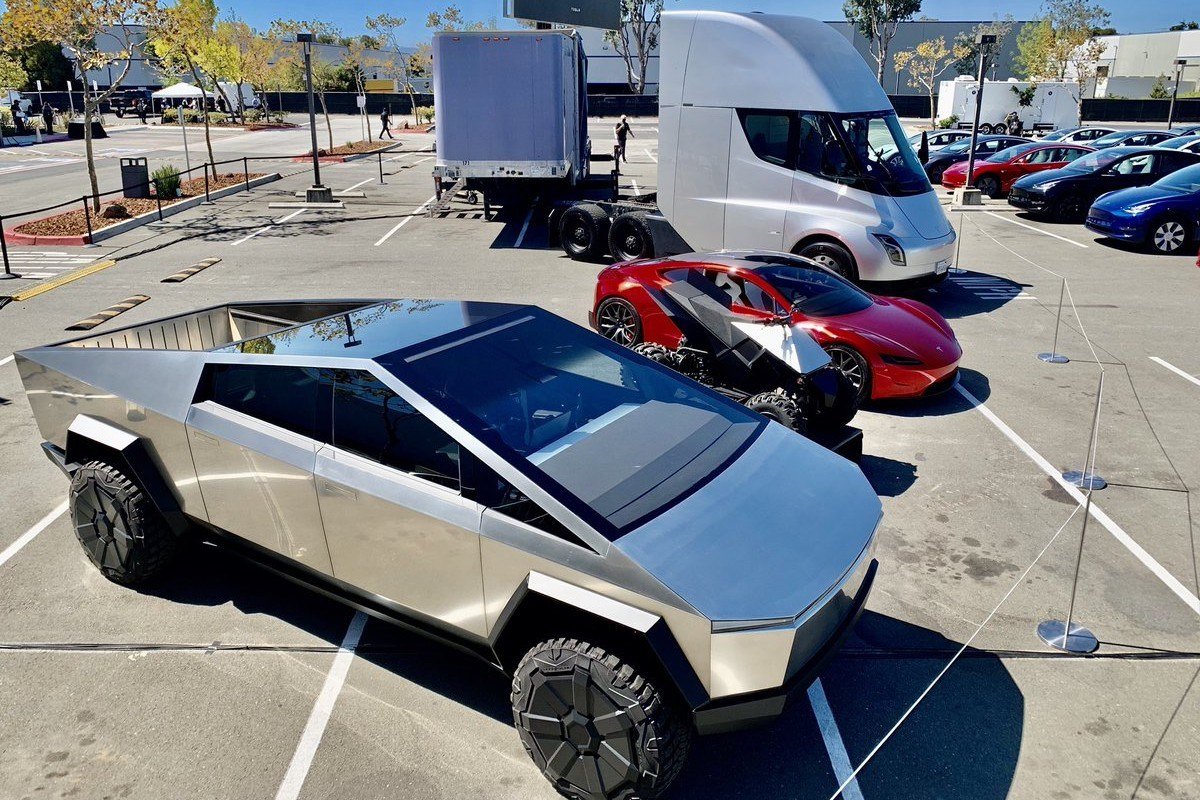 Profit for the fifth quarter in a row (record $ 331 million) and approaching production volumes of 1 million cars: the main thing from Tesla’s quarterly report

On the night of October 22 Tesla published financial results for the third quarter of 2020 ended September 30 – financial results of the famous American manufacturer of electric vehicles once again exceeded analysts’ expectations. Elon Musk’s company remains in positive territory for the fifth quarter in a row. We chose the most important thing from the report and a conference call with investors (In short: Tesla is not just good, but very good)

…@elonmusk you mad man. You did it. Full self driving is here. Myself and @tesla_raj minds are blown. pic.twitter.com/BZqiQjzl7g

Below is Tesla’s full Q3 financials and recording of a conference call with investors.