How to Prevent Sites from Tracking your Clicks in Safari? iOS 14.5 updates.

In this article, we will learn How to Prevent Sites from Tracking your Clicks in Safari. This feature is only available with iOS 14.5. Apple has long made it clear that it can easily go against established conventions in the interests of its customers, even if it necessarily hurts someone’s business interests. This became clear a few years ago when the company first banned cross-tracking in Safari, giving iOS users the ability to track websites to display relevant ads. In the years since, Apple has continued to improve its OS defenses, maximizing them in iOS 14.5.

You can also read: What’s new in iOS 14.5? Full list of innovations

Even though iOS 14.5 has not yet been released, Apple has added another advanced protection mechanism to Safari, judging by the first beta version. It allows you to prevent sites from tracking your clicks.

YOU CAN ALSO READ:  How to Install (Android Tiramisu) Android 13 on Windows 11

Prevent Sites from Tracking. How do websites track users?

Almost any site tracks your clicks and other manipulations.

Few people know that almost all sites can track movements with a mouse (or finger, if using a touchscreen), clicks, and other manipulations that users make. This is a widespread practice that allows administrators and designers to place functional elements of their web resources in places that are more likely to be clicked on.

Thus, it is possible to increase indicators such as viewing depth, dwell time, and the number of clicks. All this is needed to keep the user on the site, show him as much advertising as possible, and make more money on it. Do not think that someone is cheating you. After all, most internet sites are free and need to be paid for by employees who fill them with content.

You can also read: How to block a cookie in Safari? Hush for Safari {Easy Guide}

However, Apple believes that tracking clicks and other user activity violate their privacy rights. After all, even if sites do not collect personal data and do not have access to personal information, with the appropriate tools, they can identify visitors by the specifics of their interaction with a web page. Therefore, Cupertino decided to give iOS users the ability to prohibit this type of tracking.

How to Prevent Sites from Tracking your Clicks in Safari?

Please note that the click tracking blocking mechanism (Prevent Sites from Tracking) is only available in iOS 14.5. We have detailed instructions on installing it – be sure to read it if you update before the release. Here is the complete guide- Download iOS 14.5 Beta 1. What’s new with iOS 14.5 Beta 1?. After the update, you can proceed to the instructions:

YOU CAN ALSO READ:  How to Use Keyboard as Mouse on MAC

Click collection is enabled by default on all iOS devices, but you can disable it only on iOS 14.5. That is, until the update, you will not be able to ensure your privacy on the sites you visit completely.

You can also read: How to transfer chats from WhatsApp to Telegram on iOS? 3 Step Detailed Guide

Generally speaking, nothing is terrifying about sites tracking your clicks and touches on elements. Not everyone has algorithms that determine specific visitors by the model of their interaction with the site. Rather, it is some kind of exceptional technology that large corporations like Google possess. However, the very fact that Apple is expanding the list of features that allow users to protect their privacy deserves respect. I wish everyone else would behave the same way.

YOU CAN ALSO READ:  How to Change Bluetooth Device Type on iOS? 3 Easy Steps

You can also read: Forgot the Passcode of your iPhone? 5 Easy Steps to Reset Passcode

Conclusion: How to Prevent Sites from Tracking your Clicks in Safari?

I hope this informative article about How to Prevent Sites from Tracking your Clicks in Safari was helpful. If you face any issues, do share them in the comment section below. 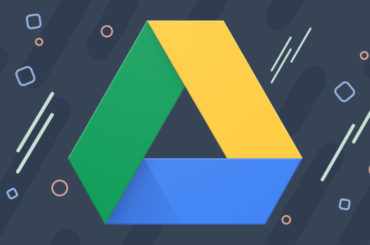 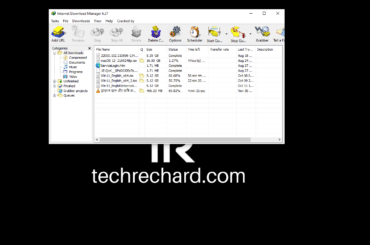 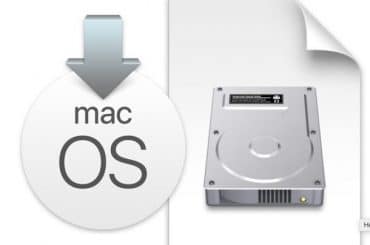