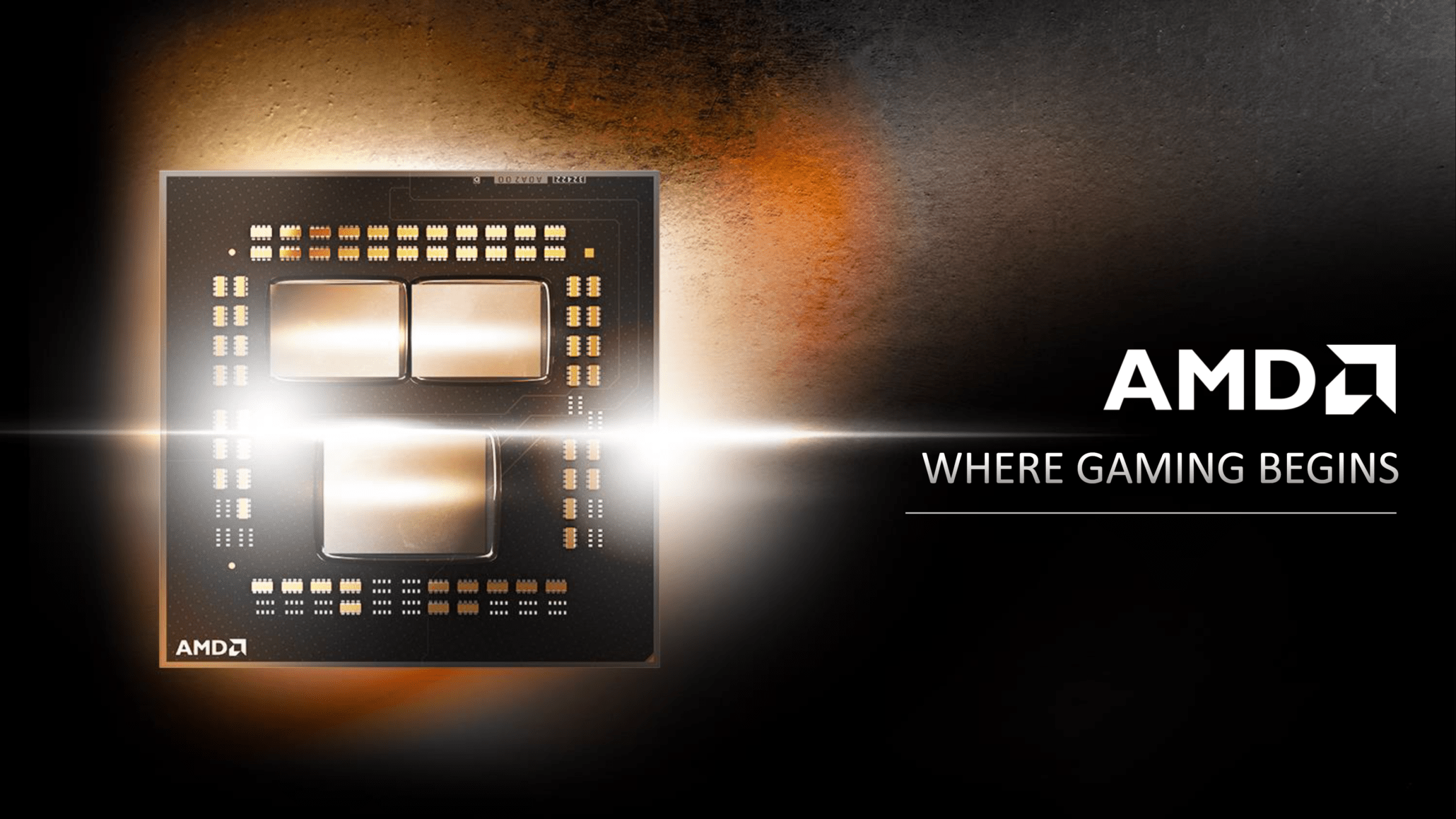 Leaked characteristics of Ryzen 5000 series hybrid mobile processors, as is often the case, organized not too prudent foreign retailers preparing to release new laptop models based on them.

As we already know from their previous leaks, the Ryzen 5000 APU family will be represented by two subfamilies: one-half of the “stones” based on the current Zen 3 microarchitecture, which debuted in the Ryzen 5000 (Vermeer) CPU for desktop PCs, will represent the Cezanne “home,” and the second based on Zen2 architecture – Lucienne. The common feature of both subfamilies will be the improved Radeon Vega graphics core.

AMD is preparing at least four high-performance chips of the Cezanne-H family and three energy-efficient ones in the Cezanne-U and Lucienne-U series. The first family is intended for gaming laptops and mobile workstations – Cezanne-H chips will compete with the upcoming 11th generation Intel (Tiger Lake-H)

AMD Cezanne-H family is designed for use in gaming laptops, where it will compete with Intel 10th Gen Core chips (Comet Lake-H), and in the future, 11th Gen Core chips (Tiger lake-h). The Cezanne-H family will include models with several cores from 6 to 8 pieces, active SMT technology, an integrated GPU with 8 Radeon Vega computational units, 16 MB of L3 cache, and a TDP of 35 or 45 W.

Preliminary specifications for the high-performance Ryzen 5000 Series processors compared to the Ryzen 4000 Series are shown in the table below.

The characteristics of the energy-efficient AMD Cezanne-U and Lucienne-U chips for ultra-thin notebook models appeared on the network a few months ago. Now, these data have been confirmed by retailers. And if the Cezanne-U series stands out with new Zen3 processor cores, then the Lucienne-U, in fact, is an updated Ryzen 4000 series (Renoir) with active SMT technology and a configurable TDP within 15-25 watts.

Preliminary specifications for the Ryzen 5000 Series energy-efficient processors compared to the Ryzen 4000 Series are shown in the table below.