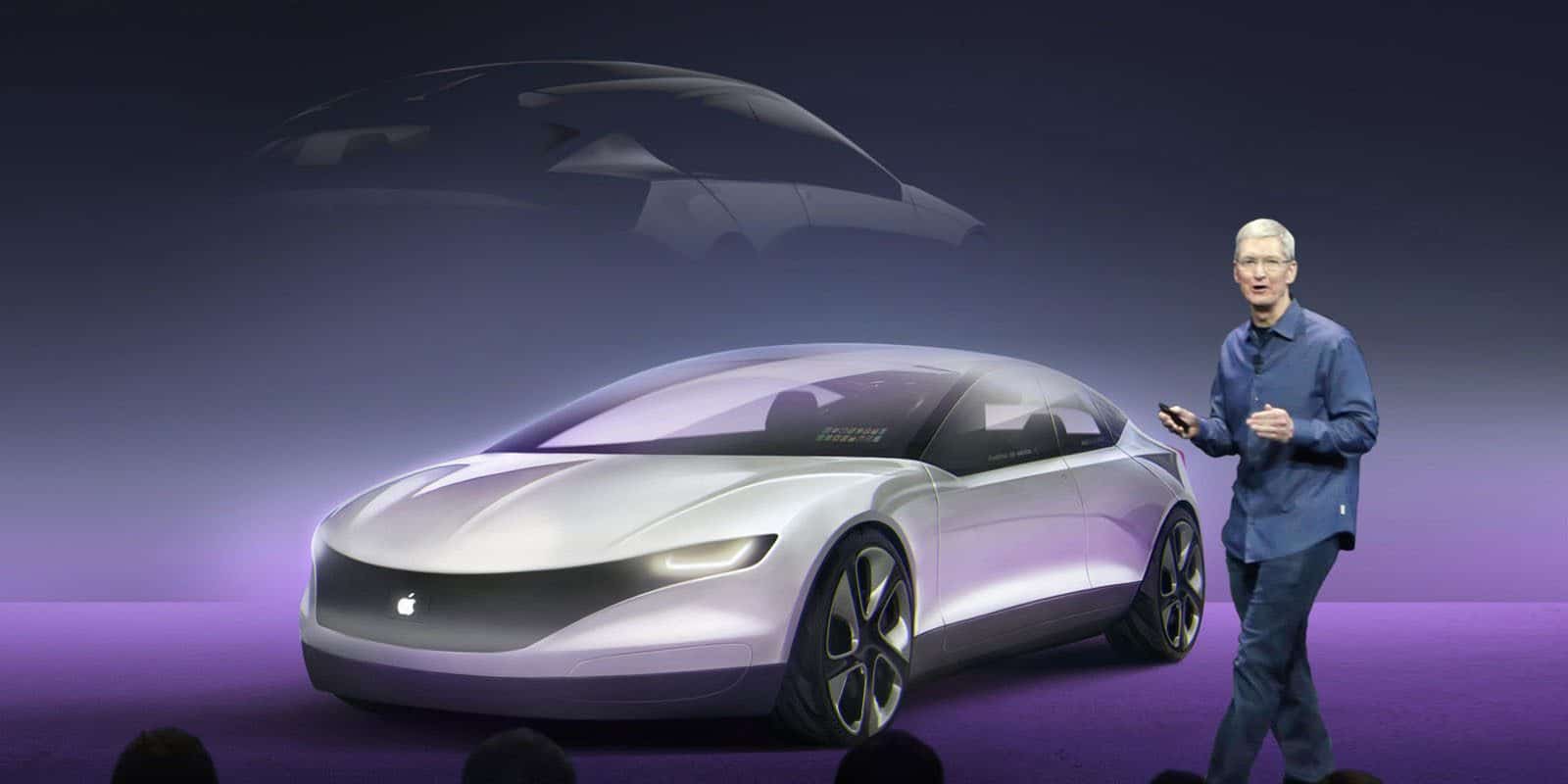 Recently, there has been a lot of talk on the Web about Apple’s electric car, which is expected to be called Apple Car (former Titan). This time, analyst Min Chi Ko shared the details about the Apple car, which has repeatedly made accurate predictions about the company’s new devices. According to him, and the analyst’s sources are at the top of Apple, Hyundai will indeed be a key partner in Apple Car’s production. The corporation will not build a car from scratch and will instead use the platform E-GMP from Hyundai. And this essentially reveals most of the technical characteristics of the Apple Car.

Tesla probably laughed at such characteristics.

Hyundai announced the E-GMP platform a couple of months ago. It allows the electric car to drive about 500 kilometers on a single charge and supports fast charging – the car can be charged up to 80% in 18 minutes… Five minutes of fast charging is enough for 100 extra kilometers.

However, it should be noted that these numbers refer to the “high performance” version of the platform. These characteristics are ideal, to which the manufacturer will strive, but no one guarantees that he will be able to achieve this. Much also depends on the overall weight and aerodynamics of the finished vehicle. Perhaps this speed and acceleration time is only achievable with a very streamlined and lightweight body.

The Apple Car’s possible characteristics are very similar to those of Tesla Model 3 Performance (the most expensive configuration). Its maximum mileage is 506 kilometers, the top speed is 260 kilometers per hour, and the Tesla Model 3 accelerates to 100 kilometers per hour in 3.1 seconds. In fact, nothing is outstanding here. Tesla has been selling cars with more impressive characteristics for several years now.

The interior of the updated Tesla Model S

Apple will have a hard time competing with other EVs if it decides to use Hyundai’s E-GMP platform. The company clearly needs a better solution, but so far, only Tesla has such technologies, which Apple did not want to buy at one time. By the way, according to rumors, Apple wants to sell its Apple Car for more than Tesla. With such characteristics, it is unlikely that she will succeed.

Hyundai’s chassis is designed exclusively for electric vehicles, not hybrids. Here’s how the manufacturer describes it:

E-GMP allows for optimal weight distribution between the front and rear of the vehicle, thanks to a low-mounted battery and the use of electric motors located in the space previously occupied by the engine.

When will Apple Car come out?

Whatever the characteristics of the Apple Car, Min Chi Ko claims that even with Hyundai’s support, it will take years for Apple to develop a car.

The analyst thinks Apple will release Apple Car not earlier than 2025… A new iPhone usually takes about 18-24 months to go from prototype to mass production. Given the longer development time, higher requirements, complex supply chain management, and different sales and aftermarket channels for cars, Apple, which has no automotive experience, will take at least 4-5 years to start selling Apple Car.

We believe that Apple will leverage existing automakers’ resources and focus on autonomous driving hardware and software. Including technologies related to batteries, interior design, user interface, and integration with the existing Apple ecosystem.

One problem maybe how much Hyundai itself wants to be involved in the Apple project. Earlier this week, it became known that at least one top Hyundai executive had spoken out against working with Apple to manufacture Apple Car. He believes that the automaker will not only gain anything from this but will also lose. In this case, Apple will have to look for a partner among other manufacturers. Maybe Tesla, after all?