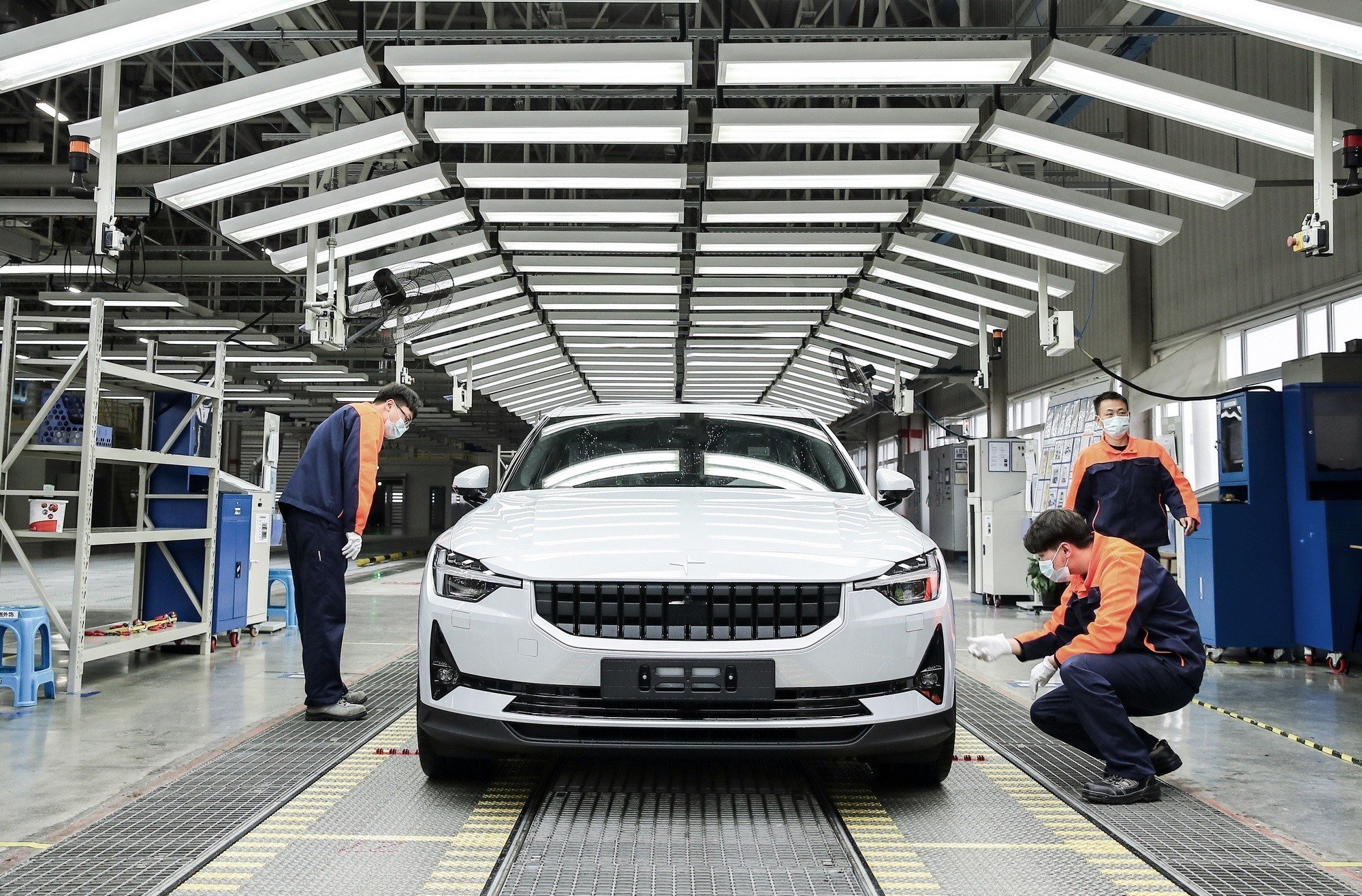 Polestar 2 electric car is pursuing failures – all 2,200 sold copies were recalled due to a bug, and the EPA range was 70 km lower than expected

The Swedish automakers’ approach to the design, quality and safety of their products has always been at a high level, but something clearly went wrong with the Polestar 2 electric car.

In the past few weeks, the owners of the electric car have been reporting on social networks about a sudden power outage due to a programming error, both when trying to start Polestar 2 and while driving, which is much more dangerous. The problem would not look critical for a mass car, but given the fact that the company managed to sell only 2,200 copies of the model, even a couple of dozen cases looks serious. As a result, the manufacturer decided not to tempt fate and recalled all Polestar 2 electric vehicles sold at the moment to fix the problem at service centers.

After that, the reputation of the model, which was predicted to play the role of the main competitor to the Tesla Model 3 electric car, turned out to be pretty tarnished. However, after a couple of days, Polestar 2 had another problem – the real power reserve. Usually, electric car manufacturers are very sensitive to this indicator and announce to the public an underestimated value, so that after official testing as part of measuring tests, they can show that their creation exceeds the manufacturer’s assessment.

YOU CAN ALSO READ:  What the beta version of Tesla's full-featured autopilot can do

Initially, Polestar announced for the US market the range of its “two” with a 78 kWh battery at 275 miles (443 km) according to the EPA measuring cycle, traditional for this country. Thus, Polestar 2 aimed to compete with the Tesla Model 3, which in the standard version (Standard Range Plus) gives “only” 250 miles (402 km) of range, and in the more expensive Long Range – 322 miles (518 km).

However, after independent evaluation, the Polestar 2 was found to deliver only 233 miles (375 km) on the EPA metering cycle, which is 42 miles or 68 km less than claimed. The most offensive thing is that it is less than that of the base Tesla Model 3, which knocks out the main trump card from the hands of the Swedish model. And if you remember that the price of Polestar 2 starts at $ 60,000, while the price tag of the Tesla Model 3 in the US starts at a much more attractive $ 37,990, the competition ends before it really begins.

As a reminder, the Polestar 2 electric car was officially unveiled in February 2019, starting in the summer of 2020, it has been sold in all key markets, including Europe, China and North America. At the moment, only four-wheel drive units are being assembled with a power of 300 kW (408 hp), a torque of 660 Nm, a 78 kWh battery and a power reserve of 470 km (WLTP). A little later, they will collect a more affordable version of the model with a price tag of 39,900 euros.