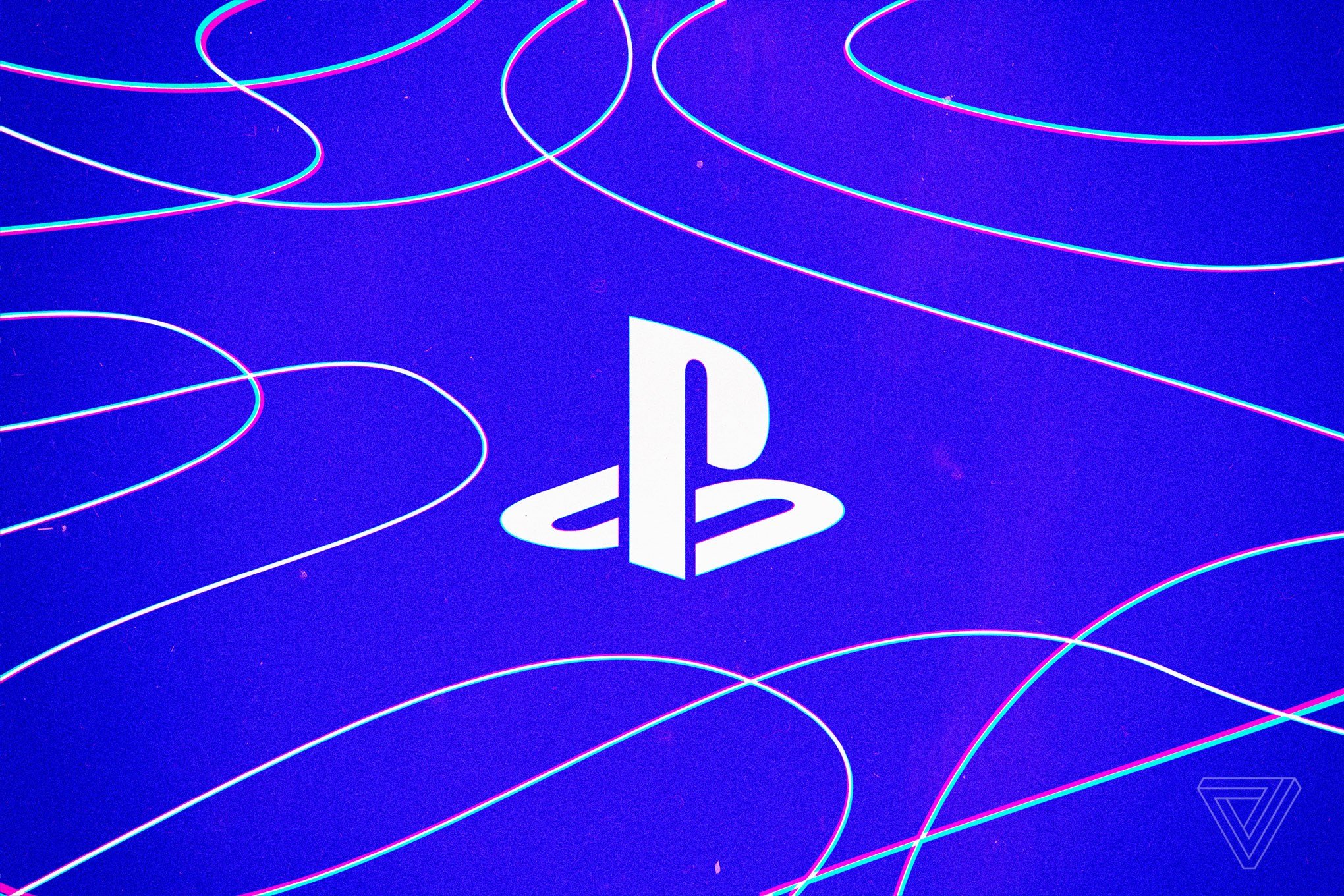 Users who prefer to purchase older PlayStation games from the respective store via the web interface or on a mobile device may soon lose this option. Sony informed the developers that at the end of the month it intends to update its digital store and remove the ability to buy (via PC or mobile device) games and DLC originally released for PS3, PSP and Vita.

It is noted that from October 19, the PlayStation online store will remove this option, and the corresponding update of the mobile application will be available on October 28. Users will still be allowed to make new purchases for old PlayStation games, but will have to buy them directly from PS3, PSP, Vita or PS4 game consoles. This restriction applies only to new purchases, any previous purchases will continue to be available through your PlayStation account.

Additionally, it is reported that Sony will also ditch the ability to download apps, themes and avatars for PS4 both on the Internet and on mobile devices. But this feature will remain on the console itself. The PlayStation Store wishlist feature will also no longer be supported, and all existing wishlist items will be removed from user accounts.

YOU CAN ALSO READ:  Samsung accidentally introduced the Galaxy S21 Ultra ahead of time

Sony has not yet commented on this information.