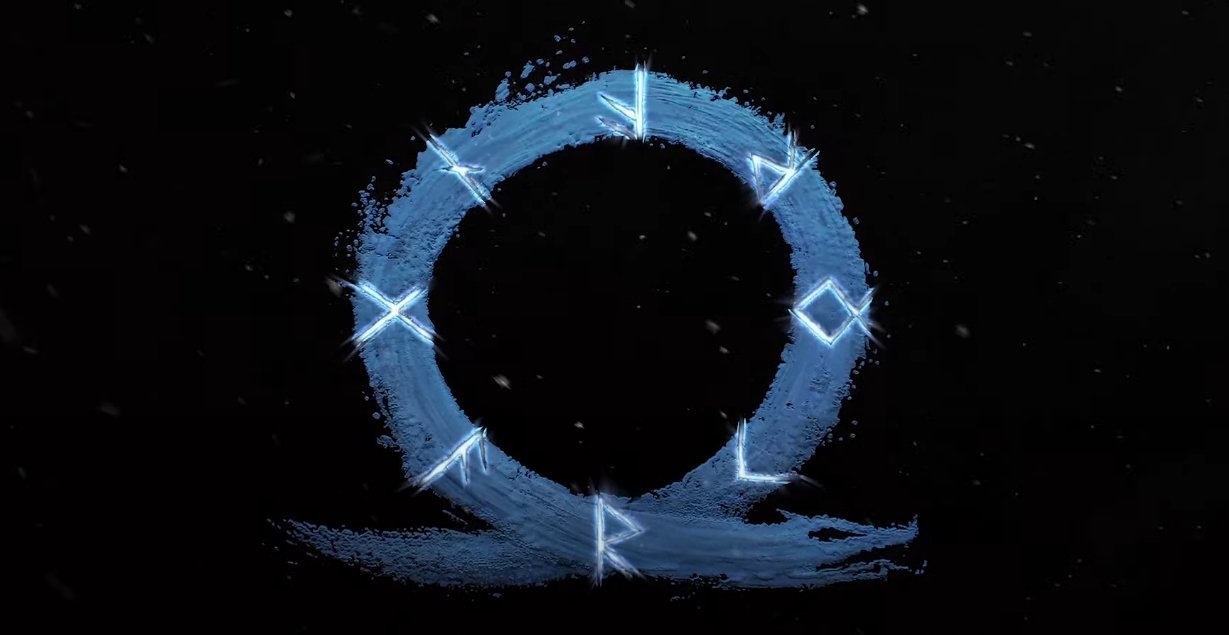 As expected, today’s online broadcast by Sony ended with the announcement of prices and launch dates for the PlayStation 5. I will not delay, straight to the point. As numerous sources have stated, the PS5 is priced at $ 500 / euro, the PS5 Digital Edition at $ 400 / euro.

That is, the PS5 competes head-on with the Xbox Series X, while the Xbox Series S and PS5 DE are somewhat divorced, but in fact it doesn’t matter. A fairly small percentage of consoles buyers choose one side or the other because of prices, especially since they cannot be very different in any way. So most have long known what to buy, regardless of the price.

YOU CAN ALSO READ:  Samsung starts rolling out Android 11 and One UI 3.0 to its latest flagship smartphones

As for the games shown, there was nothing particularly interesting, non-genic or impressive. Shown gameplay Final Fantasy XVI, Spider-Man: Miles Morales, Demon’s Souls remake, Hogwarts Legacy trailer, Call of Duty Cold War, new Resident and a few other things. Probably most people will remember the first teaser of the new God of War, although in fact nothing was shown. But they promised the game next year.

But there is one more tasty thing. It is called the PlayStation Plus Collection. It’s sort of like Xbox Game Pass, but the details aren’t clear yet. Most importantly, if I understand correctly, you only need to have a PS Plus subscription to get access to a selection of the coolest PS4 games when you buy a PS5. The list includes God of War, Monster Hunter: World, Final Fantasy XV, Fallout 4, Mortal Kombat X, Uncharted 4: A Thief’s End, Ratchet & Clank, Days Gone, Until Dawn, Detroit: Become Human, Battlefield 1, Infamous Second Son , Batman: Arkham Knight, The Last Guardian, The Last of Us Remastered, Persona 5, and Resident Evil 7: Biohazard. Simply put, these are almost 20 very cool games in different genres without a single walkthrough project. It is unclear whether the list of games within the PlayStation Plus Collection will change or grow over time, but this is a very fat bonus for PS5 buyers, especially given the practically absence of any cool exclusives at the start. Yes, many PS4 owners have clearly already played everything they wanted from this list, but still not everything and not everything.

So, we are waiting for November, and let the battle begin! By the way, whose side are you on?