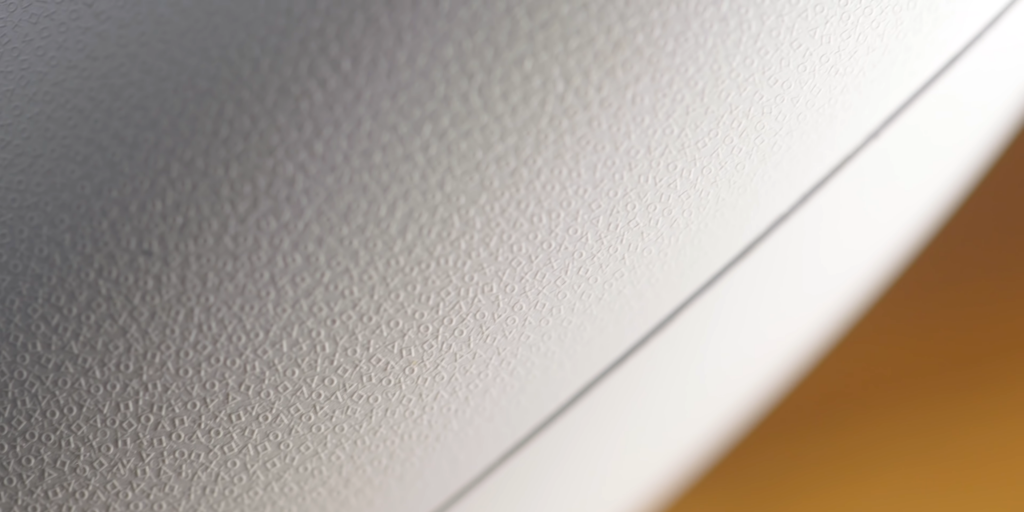 Blogger Austin Evans managed to get hold of a new DualSense controller for the PlayStation 5, and he did not miss the opportunity to experiment with the device and even disassemble it.

The DualSense is noticeably larger than the DualShock 4 and roughly comparable to the new Xbox Controller for the Xbox Series X / S. The controls remained in their usual places, there is a speaker, two microphones, a touch panel and a backlight. The textured coating of the gamepad is very interesting – it consists of circles, triangles, squares and crosses.

Evans tried connecting the DualSense cable to the Surface Laptop Go (about 6:20 in the video) and the gamepad worked fine. He then used a Bluetooth connection to pair the DualSense to a Pixel 5 smartphone, and that was also successful. The controller worked both in the system and in games (it turned out to play through the Xbox Game Streaming service). In addition, there were attempts to connect DualSense to the PlayStation 4 and Xbox Series X, but the gamepad did not fully work with them.

It is also worth noting that when connected to PC and Android, the controller did not ensure the performance of all its functions, such as feedback and adaptive triggers. However, it became clear that at the moment DualSense can be connected to other devices, not just the PlayStation 5, as claimed by Sony.