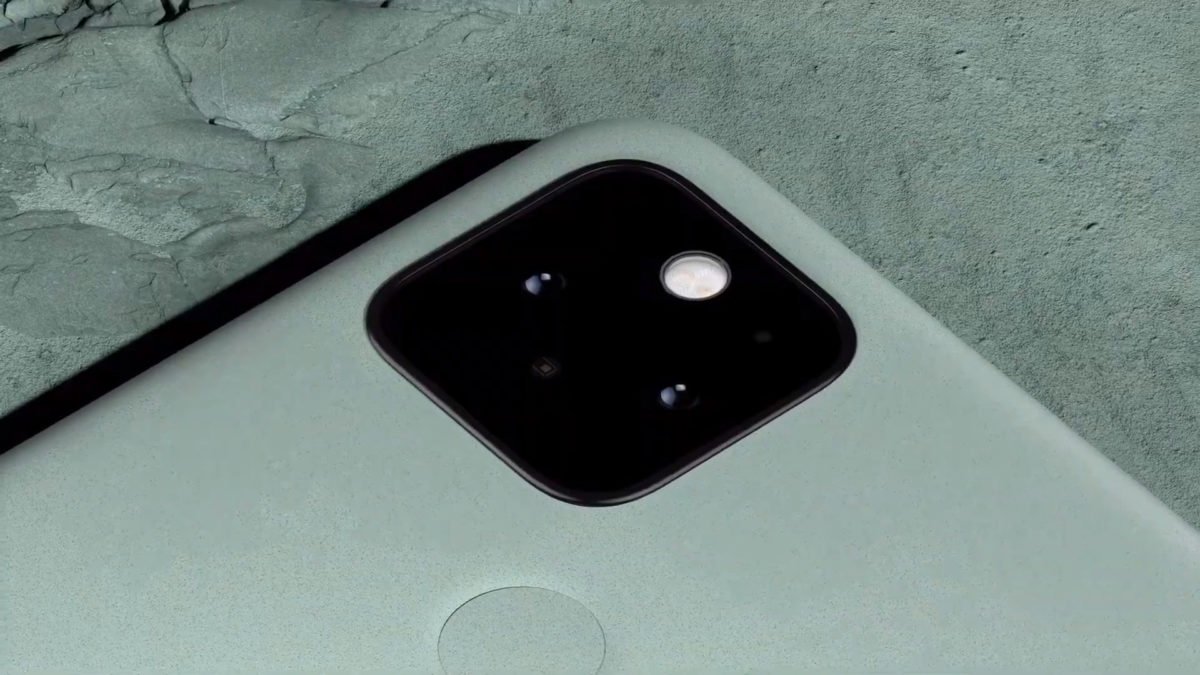 Pixel 5 has a metal body with wireless charging

Yes, indeed, many may have missed it, but the Pixel 5 has a metal body. To be honest, I don’t remember the last time someone released a smartphone with a metal case (we do not consider any exotic).

But the Pixel 5 also has wireless charging. How is this implemented? Google did not explain this during the presentation, nor is it mentioned on the official website. There, even the metal case is mentioned only in passing.

Android Authority reporters asked the search giant to clarify the situation. It turned out that the solution is quite simple, but unusual. In fact, the metal body of the smartphone is covered with a special layer, which Google itself calls bioresin. I guess it’s just some kind of plastic, but biosin sounds cooler, right? In any case, the metal is covered with this layer, which allowed Google to make a hole in the case and install a wireless charging coil. And that same bio-resin closes everything, so we do not see and do not feel (should not at least) this coil.

As for the reasons why Google did not choose glass, it is all about the company’s desire to install as large a battery as possible while maintaining a small thickness of the smartphone.

As a result, unfortunately, you cannot feel the metal of the case by touch, so those who are nostalgic for metal smartphones (like me) will not find salvation in the Pixel 5. But Google’s implementation needs to be much stronger than glass.