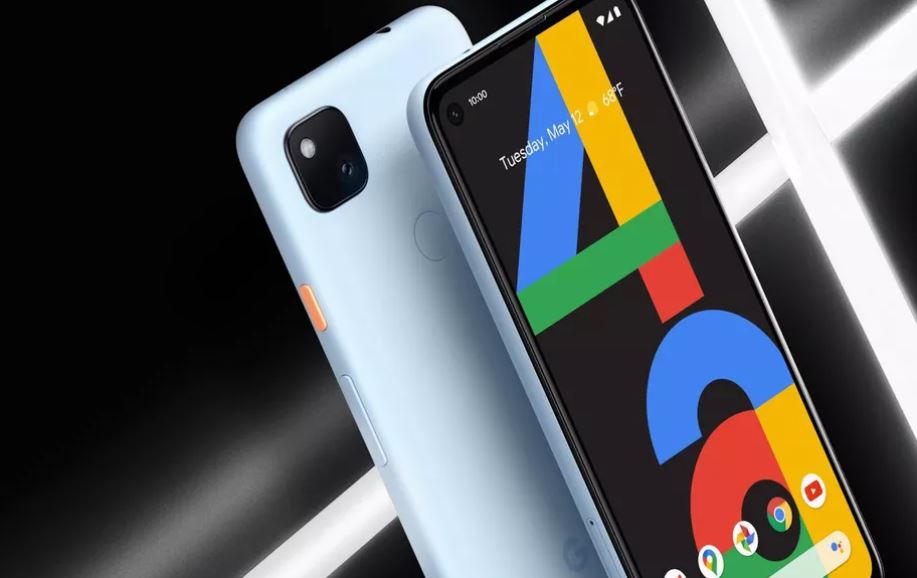 Pixel 4a is temporarily available in blue

The Pixel 4a is a pretty nice smartphone, but some users may be offended by the fact that it is only available in one color, and even then black. Interestingly, even before the official presentation of the device, renderings of the Pixel 4a in blue appeared on the network, and some insiders reported about such a color. However, in August we only saw the Pixel 4a in Just Black.

Today, quite unexpectedly, Google announced the release of a limited edition Pixel 4a in Barely Blue. It can already be purchased at the Google store. Cost – $ 349.