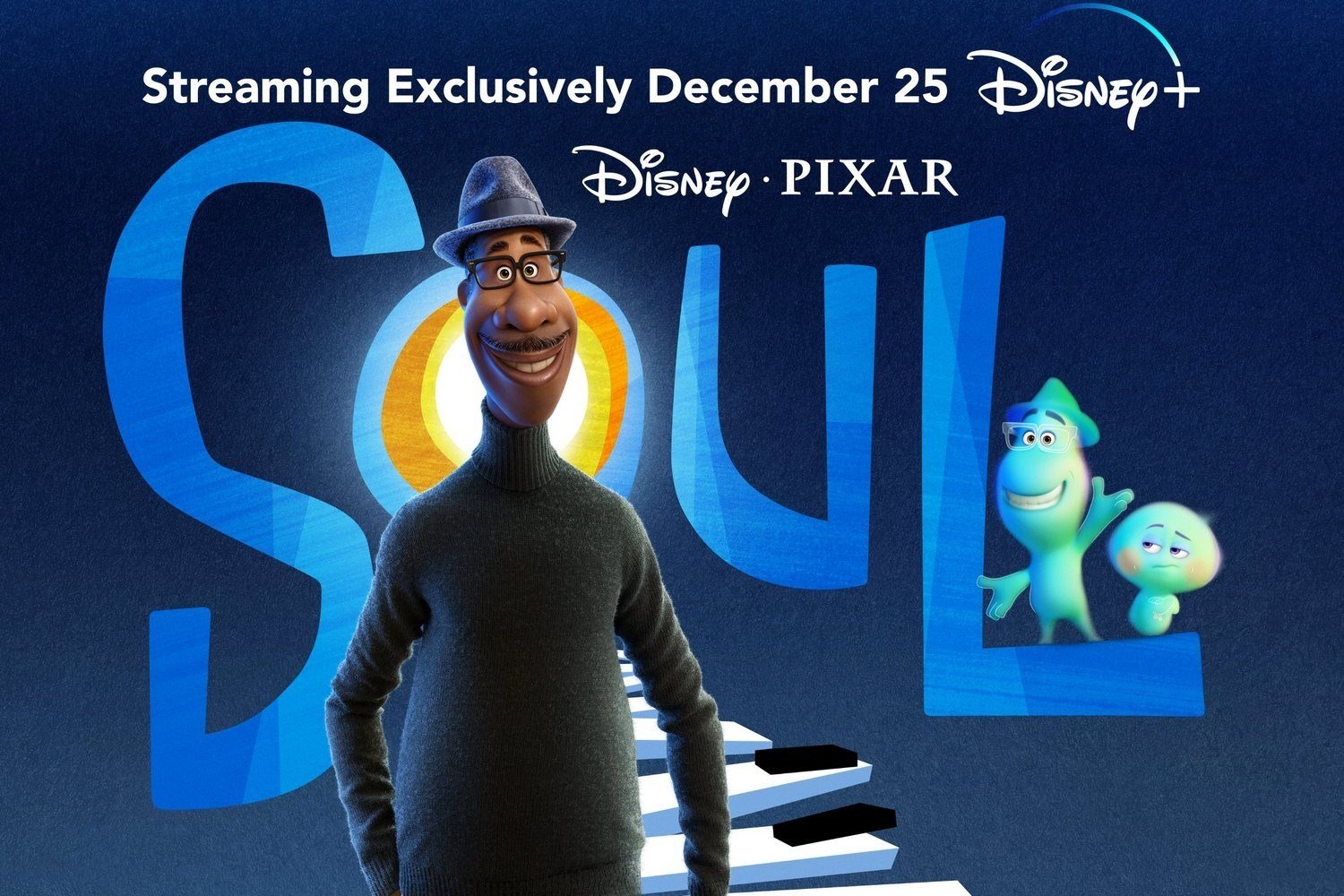 Pixar’s new Soul cartoon will be released on December 25 on the Disney + platform, bypassing cinemas

Walt Disney Studios has officially announced that Pixar’s new animated film Soul will not hit theaters, but will go straight to the Disney + branded streaming service. The premiere is scheduled for December 25, 2020, while platform subscribers will not have to pay additional funds for viewing, as was the case with Mulan.

Disney and Pixar’s Soul will be streaming exclusively on Disney + on December 25th. ✨ #PixarSoul #DisneyPlus pic.twitter.com/n98lZSfAQa

Apparently, Disney expects that the philosophical cartoon “Soul” / Soul from Pete Docter (Inside Out / “Puzzle”) will be actively watched in a close family circle during the Christmas and New Year holidays.

In any case, attracting such an audience to cinemas in the context of the coronavirus pandemic would be very problematic, so in theory the solution looks correct. However, the correctness of the decision can only be confirmed by the results of views, and they can be quite impressive given the Disney + audience of more than 60 million people.

Note that this is not the first major Disney release, the premiere of which was transferred to the branded streaming service – in June this way they showed children’s fiction Artemis Fowl / “Artemis Fowl”, and in September – the historical drama Mulan / “Mulan”. At the same time, in the first case, the film went to Disney + subscribers for free, and in the second, they asked for $ 30 for viewing.