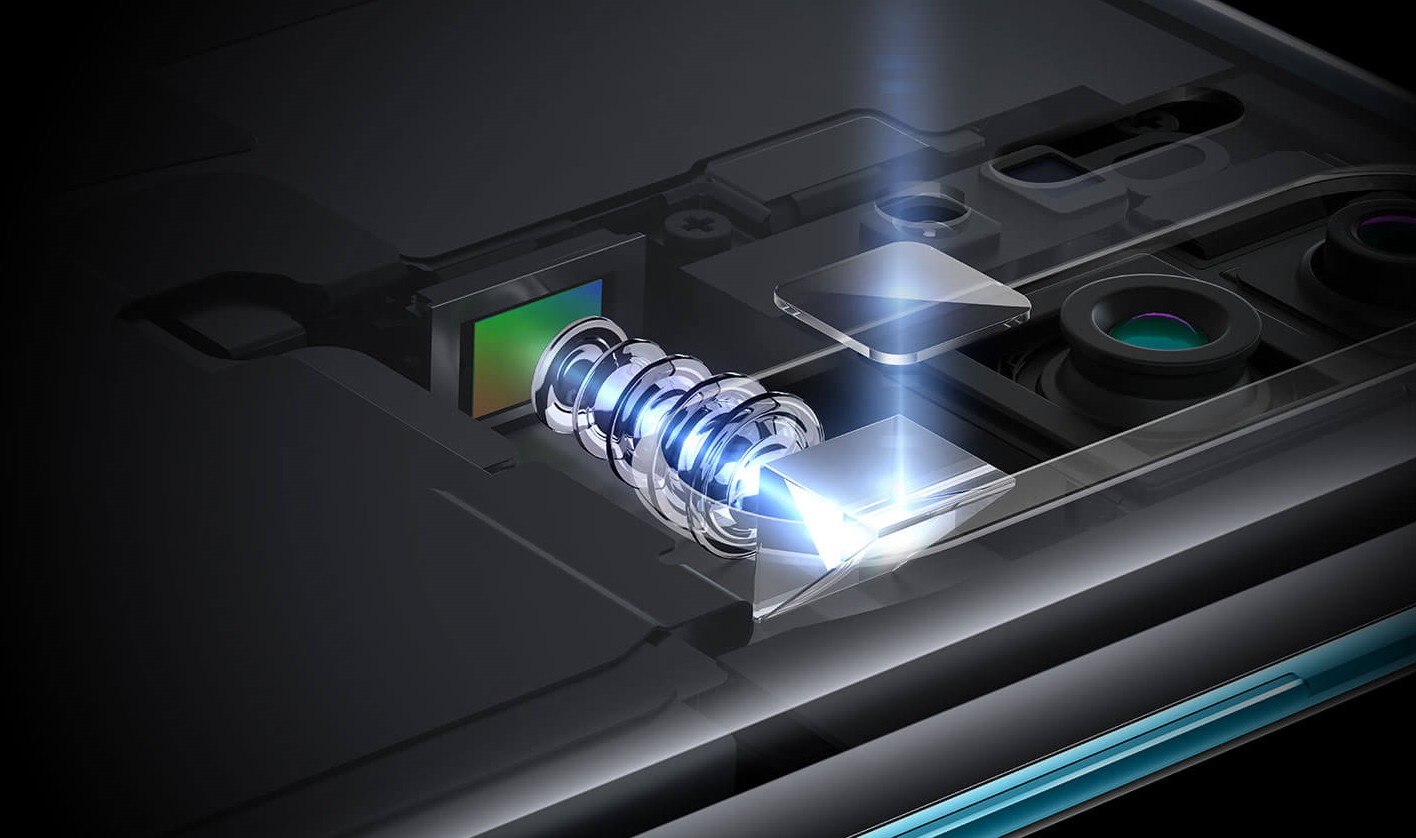 What is a Periscope Camera? Why is it needed in an iPhone?

In this article, we will learn What is a Periscope Camera? Why is it needed in an iPhone? Even though Apple was one of the first to offer a smartphone with a dual camera, the company was in no hurry to increase its number further. Only in 2019, when competitors were already producing five-camera devices, Apple equipped the iPhone with a third module with an ultra-wide viewing angle.

A year later, another lidar was added to it. Of course, you cannot call it a full-fledged camera, but the very fact that it is placed next to it still makes it a camera. However, there were no major hardware changes that would directly affect the quality of the shooting. But there was not long to wait.

Already this year, Apple will launch a large-scale transformation of the cameras of its smartphones. Ming-Chi Kuo, an analyst at TF International Securities, wrote about this in a memo to investors. According to him, the most serious changes will begin in 2022, when the company switches to unibody cameras. In simple terms, Cupertino plans to reduce the number of parts in each module by combining many of them. Firstly, this will reduce the cameras’ dimensions and make them more reliable, minimizing the risk of failure.

7-lens cameras for iPhone will only appear in 2023

The use of unibody cameras will increase the number of lenses used in the design. Now there are five of them. Apple has been using this system since 2011. Of course, since then, the sensor and other components that form the photographic module have advanced a lot, but the number of lenses has remained unchanged. However, in 2022, Cupertino will start installing 7-lens cameras on the iPhone. This will be facilitated by reducing the modules’ size due to a more holistic design with a minimum of individual components.

In addition to increasing the number of lenses, Apple intends to start equipping the iPhone with a periscope camera. No, it will not slide out of the smartphone body like the front cameras of Android smartphones. Its internal structure will be periscopic – the constituent components of the photo-module will be located as if by the letter “G” For this, a system of mirrors for reflection will be used in its design. This will allow the camera to be positioned not perpendicular to the back cover but parallel, which will save space and reduce the thickness of the cameras.

What is a periscope camera?

This is what a periscopic camera looks like, resembling the shape of the letter G.

Periscopic cameras are already successfully used by smartphone manufacturers. For example, such a module is installed in the flagships of the Galaxy line. With their help, Samsung provides smartphones with the ability to zoom in on images without losing quality optically. Therefore, it is highly likely that the transition to periscope cameras in the iPhone will give them the same opportunity. After all, now the maximum approximation for them is 3x, and the periscopes will probably increase it to 10x and even more.

However, the 2021 iPhone is also waiting for a small upgrade. However, it will not relate to the main camera but the front camera. According to Kuo, Apple plans to replace the 5-lens module at the front of the smartphone with a 6-lens module and ditch the glass in favor of plastic as part of Face ID. This will not affect the quality in any way, but it will allow you to save a little on production and at the same time reduce the size of face recognition sensors since plastic, anyway, is more plastic than glass.