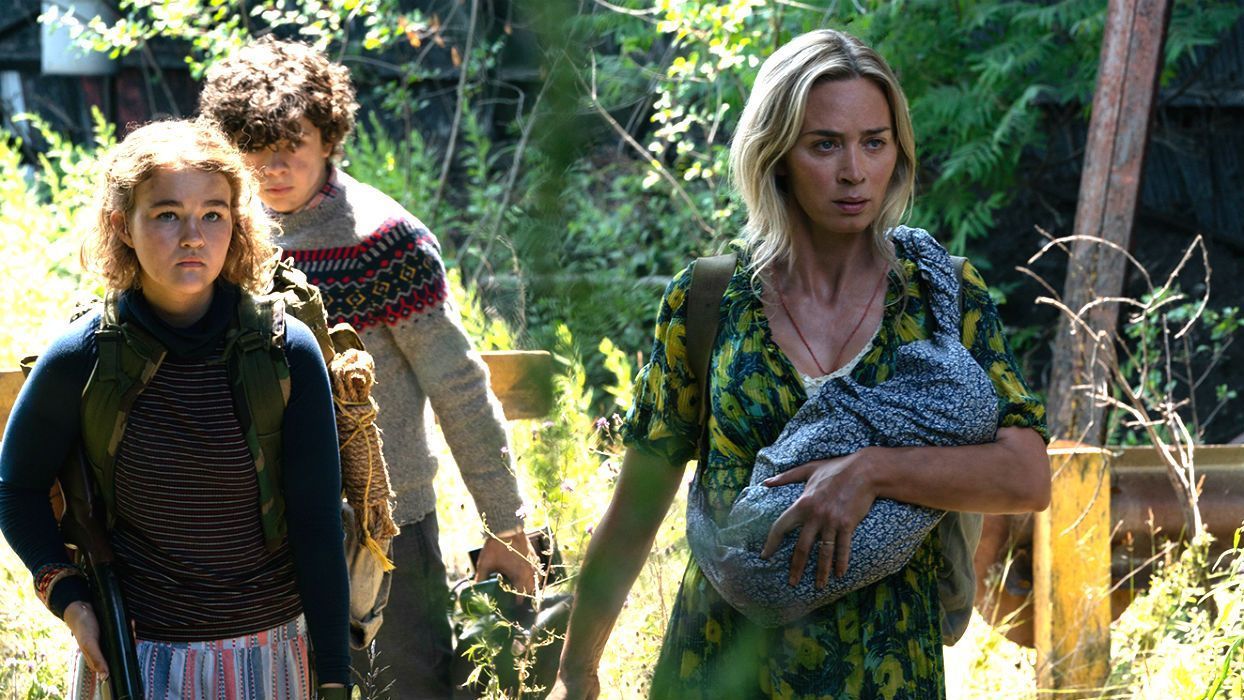 Paramount will release the horror movie A Quiet Place 3 in 2022, although the second part will be released only next spring

Film studio Paramount Pictures has officially announced the start of work on the third part of the horror franchise Quiet Place / Quiet Place, planned to be released in 2022. The most interesting thing about this news is the change of screenwriter and director – Jeff Nichols will take care of this instead of John Krasinski.

However, you should not worry too much about the series’s fate since the new author will adhere to the original idea invented by John Krasinski. Jeff Nichols is a prominent representative of young Hollywood blood, almost all of his films have been awarded nominations and awards from the jury: Take Shelter (2011), Mud (2012), Midnight Special (2016), Loving (2016).

The third part’s plot details have not yet been revealed, which is not surprising given that the second part of A Quiet Place has not yet appeared on the screen. Recall that initially, its premiere was scheduled for March 19, 2020, but due to the coronavirus, it was postponed to April 23, 2021.

YOU CAN ALSO READ:  The first teaser trailer for the movie "Batman" / The Batman starring Robert Pattinson

In any case, the third part is expected to continue the Abbott family’s story, which is trying to survive in a post-apocalyptic world inhabited by monsters that react to the slightest noise. John Krasinski and Emily Blunt played spouses Abbott in the first part, but there will certainly be new characters in the third part.