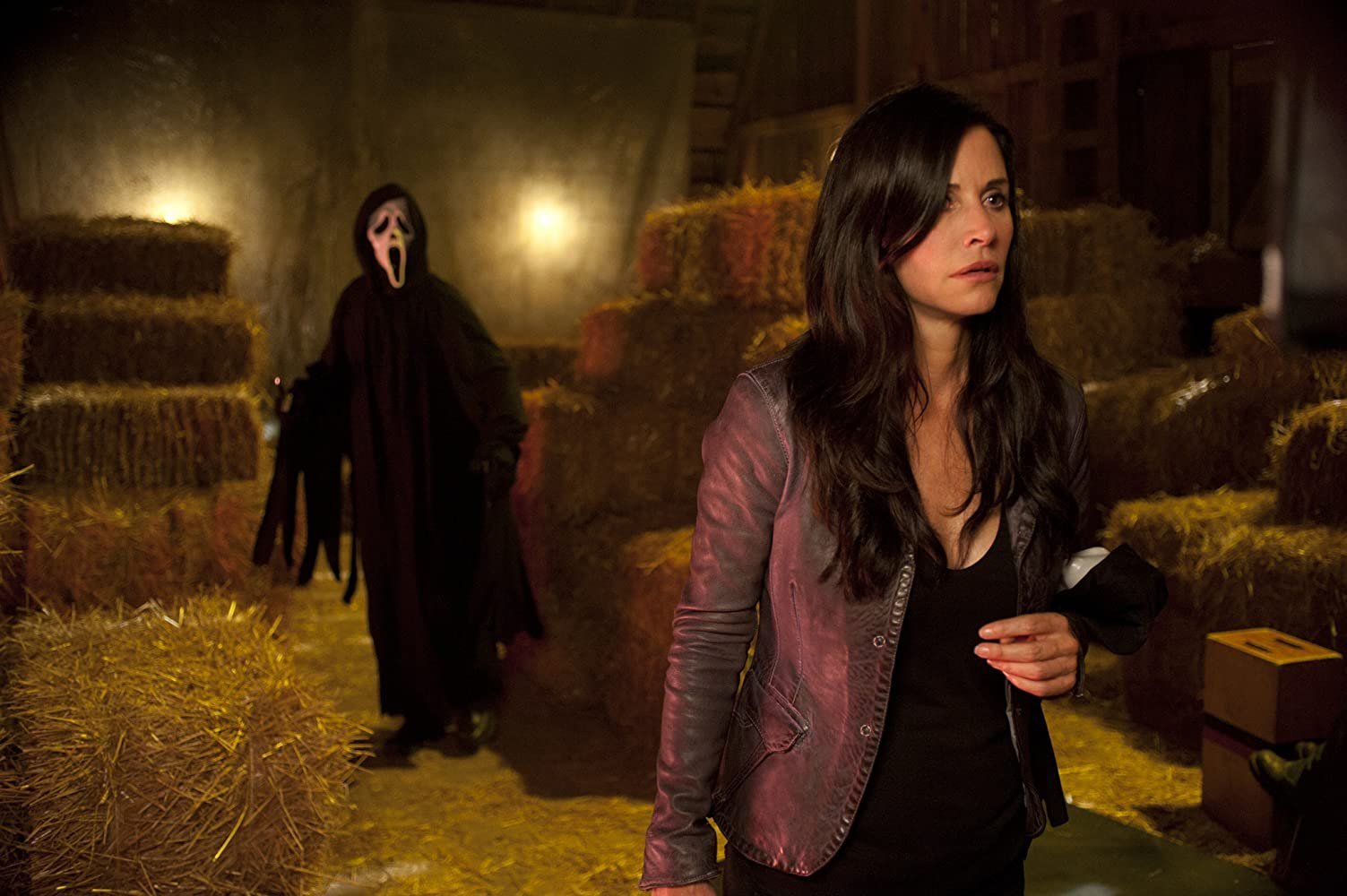 Paramount has postponed the premiere of the new Scream / “Scream” to 2022, the authors do not have time to complete the restart for the 25th anniversary

The very first part of the youth horror film Scream / “Scream” was released back in 1996, so at the end of next year, it is preparing to celebrate its 25th anniversary. Paramount Studios wanted to celebrate this event with the release of a new (fifth in a row) film, which was supposed to restart the franchise, but due to the coronavirus, the creators do not have time for the significant date.

However, the studio did not upset and it has already announced a new release date, which is only a month behind the original date (December 18, 1996, and January 14, 2022, respectively).

The film will be produced by Spyglass Media Group and Paramount Pictures. The creators have already confirmed that Courteney Cox (journalist Gail Weathers) and David Arquette (Deputy Sheriff Dewey Riley) will return to their roles. Not without new faces, the studio has already announced the participation in the project of young stars Jenna Ortega (Young Jane, You) and Melissa Barrera (Club de Cuervos).

As a reminder, Paramount previously announced that the horror film A Quiet Place Part 2 has moved from September 6, 2020, to April 23, 2021, and the sequel to the military action Top Gun: Maverick starring Tom Cruise has moved from December 23, 2020, to July 2, 2021.

YOU CAN ALSO READ:  "Dune, Batman, Bond, etc.": In Hollywood, a large-scale transfer of film premieres, almost all new items were postponed to 2021-2022
0