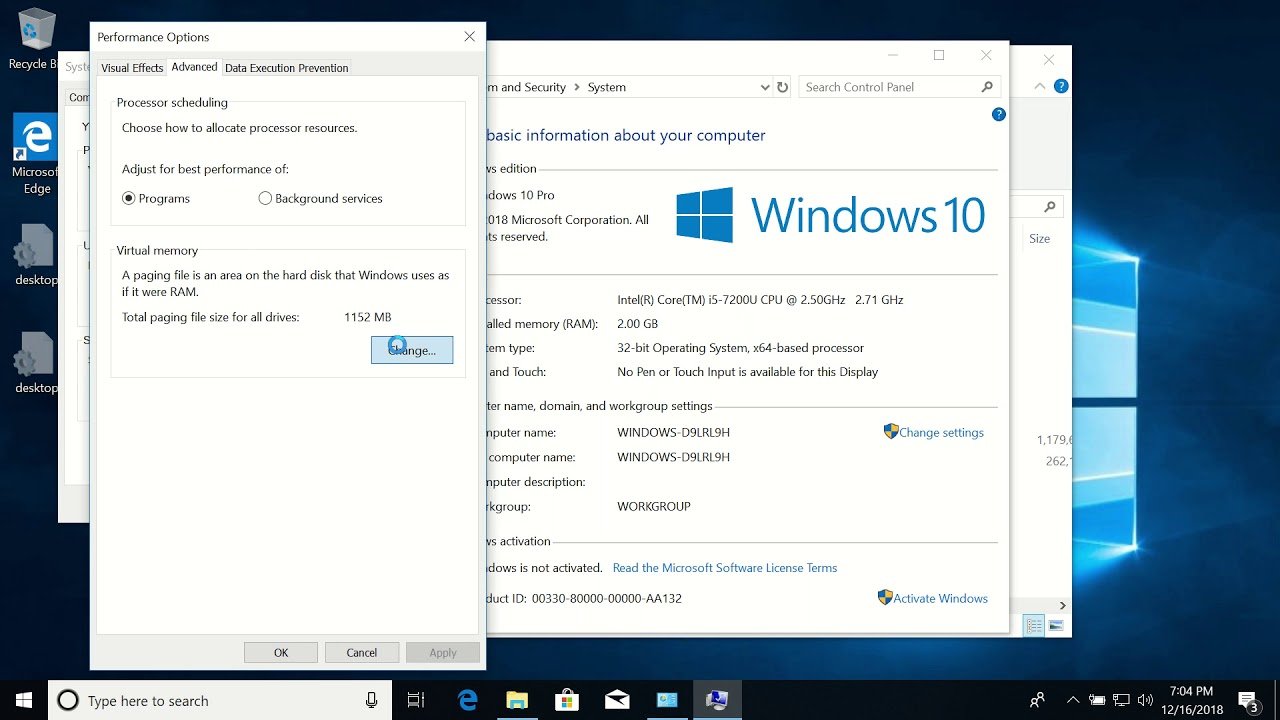 The pagefile.sys file in Windows 10, Windows 7 is a paging file. In other words, it is virtual physical RAM on disk. Why do I need a paging file? The paging file acts like virtual memory on your hard drive when your main RAM is low on resources. For example, when moving from one program to another that is not used often, you will see a slight delay before the program expands to its interface. During this delay, Windows moves the processes of this program from the pagefile.sys paging file into RAM (random access memory) because the hard disk’s memory is not fast enough to allow you to run the program.

Windows 10 has a new swapfile.sys file. This is the second paging file, but it is not the main one and serves for the virtual memory of UWP applications and the system interface, particularly the start menu. The swapfile.sys file itself does not take up much disk space, so you shouldn’t worry about it.

Should I delete or disable the paging file?

The answer is NO. When you open a program, it uses up some of the RAM. As you open more and more programs, the RAM starts to fill up. When the RAM is full, you will not open more programs, and they will begin to freeze or crash. In the end, this can lead to system instability and a “blue screen of death.” If you even have 16 GB of RAM or more, you will probably tell that the paging file is not needed. This is not the case. There will come a time when 16 GB can be filled. It is enough to open only 15 weighty tabs in the Chrome browser and play the game simultaneously.

It is not worth the risk. The swap file must be, in any case, even minimal, to archive system files. Microsoft has balanced the paging file function correctly, which means it automatically works excellent. And if you have a lot of RAM, then the pagefile.sys file will not weigh much on your system since it has enough RAM.

Pagefile.sys is heavy. Can I move it?

Answer: Yes, you can. Not all users have a lot of space on the local HDD or especially the SSD where Windows is located. For example, I use an SSD purely for Windows and store the rest of the HDD files. If you are running low on SSD space, then the best solution would be to move the HDD paging file. But consider the fact that the swap file will be slower than on an SSD. For this reason, it is easier for you to buy a disc with more space.

YOU CAN ALSO READ:  Strong Password – What Should it be and How to Check for Password Leak?

If you have only one HDD, then to create the correct paging file, it is best to create a separate local FAT32 disk on which there will be only the paging file, and there is nothing else to shove there: no movies or music. I recommend creating a 10-20 GB partition. When I had one HDD, it was faster in tests because FAT32 is more optimal for such sizes in HDD. This goes for SSDs, but you won’t see the difference on SSDs as they are already fast.

What are the best sizes for the paging file?

The optimal sizes of virtual memory in windows 10, 7, 8, XP are challenging to calculate. It all depends on many factors: which system is windows 10 or XP, 32-bit or 64-bit, the peak of the dump under load on the system, how many page errors per second, and many other parameters that you need to sit, watch and calculate. If you run any game or program and get an error that ” Not enough memory, “then it would be logical to increase the paging file’s size. There is a formula to help you:

YOU CAN ALSO READ:  How to Download Windows 11/10 Using Windows ISO Downloader

I do not recommend turning off the paging file in windows 10, 7, 8, and XP. When running thick programs, if you open 9 of them, then when switching between them, errors and difficulties in the system will arise.

How to set the paging file size in Windows 10/7 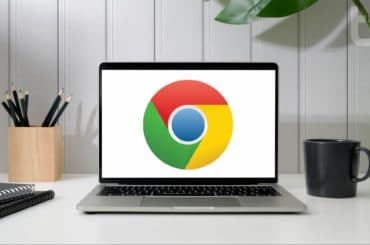 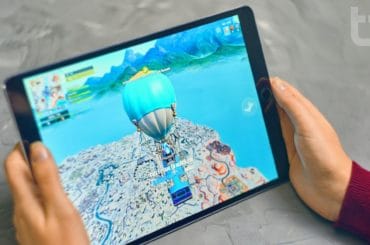 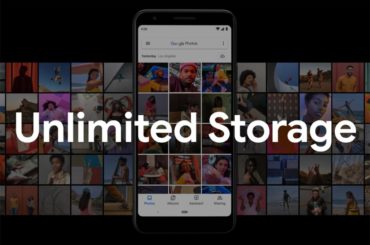 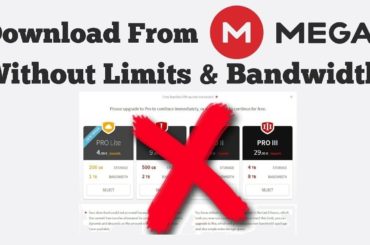