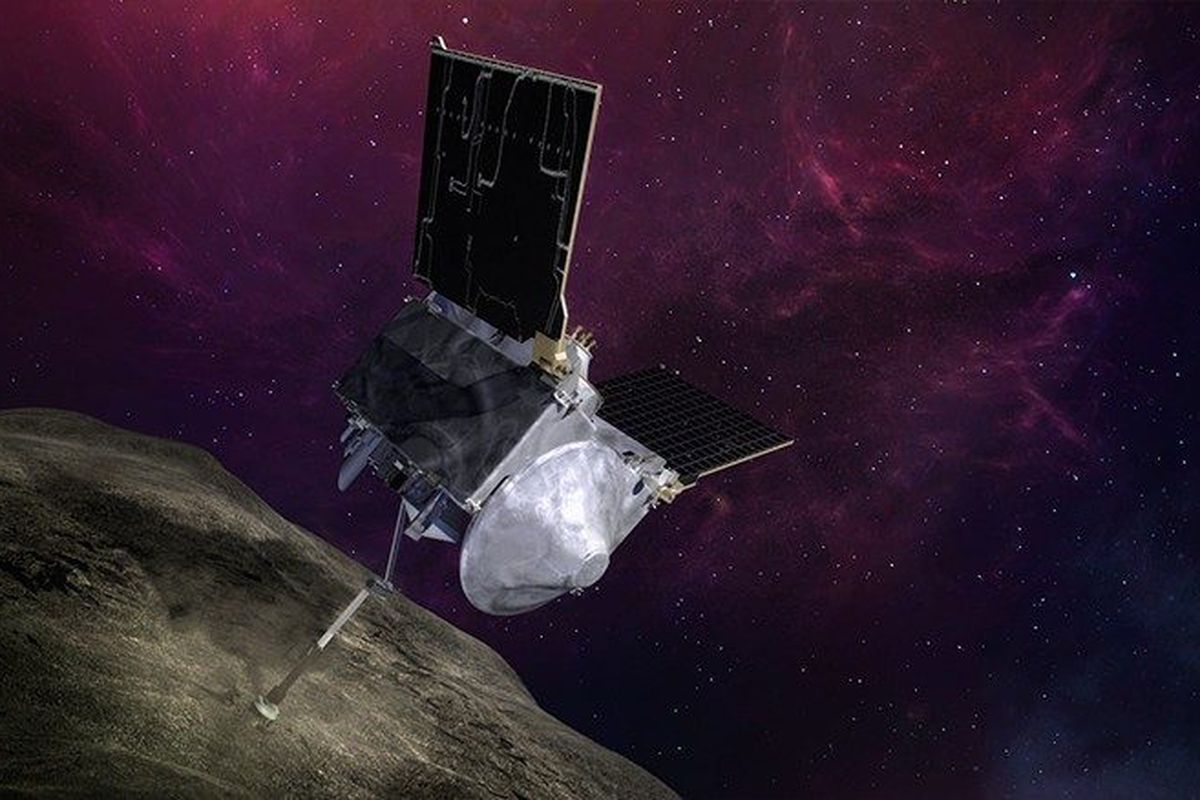 On October 21, at about 1 am Kyiv time, the robotic interplanetary station OSIRIS-REx successfully touched the surface of asteroid Bennu as part of the culmination of its mission to collect soil from an ancient celestial body – the first such operation for NASA. The mission team has confirmed that the probe “gave five” to the asteroid, but NASA does not yet know for sure if the attempt to collect dust and small debris from the surface of Bennu was successful. Everything will be cleared up in the next 24 hours when NASA receives images taken by the probe’s camera during the operation of soil sampling from the asteroid Bennu.

The progress of the entire procedure of soil sampling from the near-Earth asteroid Bennu, which took 4.5 hours, could be monitored in the broadcast on NASA channelas well as on mission website and page in Twitter, where the team reported on each stage, illustrating everything with GIFs.

In short, the procedure was as follows: turning on the engines and leaving the 770-meter working orbit -> deploying the soil sampling system TAGSAM (Touch-And-Go Sample Acquisition Mechanism), the principle of operation of which can be described as a “vacuum cleaner in reverse” -> folding solar panels in the form of a Y to shift the center of gravity in order to prevent damage to rocks and boulders -> descent to a height of 125 meters, followed by an increase in the descent speed and deceleration at an altitude of 54 meters to aim the sampler head at the desired area -> 16-second soil sampling operation (processing the working area with compressed nitrogen followed by sampling dust particles and rock fragments weighing about 60 grams from the surface) -> turning on the engines and flying away from the asteroid surface to a safe distance -> evaluation of the success of the procedure.

The back-away burn is complete ????✅ I’m now moving to a safe distance away from Bennu. pic.twitter.com/bXk2ufSneS

On October 22, OSIRIS-REx will photograph the head of the TAGSAM system, after which it will become clear whether it has been possible to collect the soil, and on October 24 the station will rotate on its own axis to determine the mass of the substance collected from Bennu. Target 60 grams – the largest sample of matter collected from another celestial body since the Apollo program. 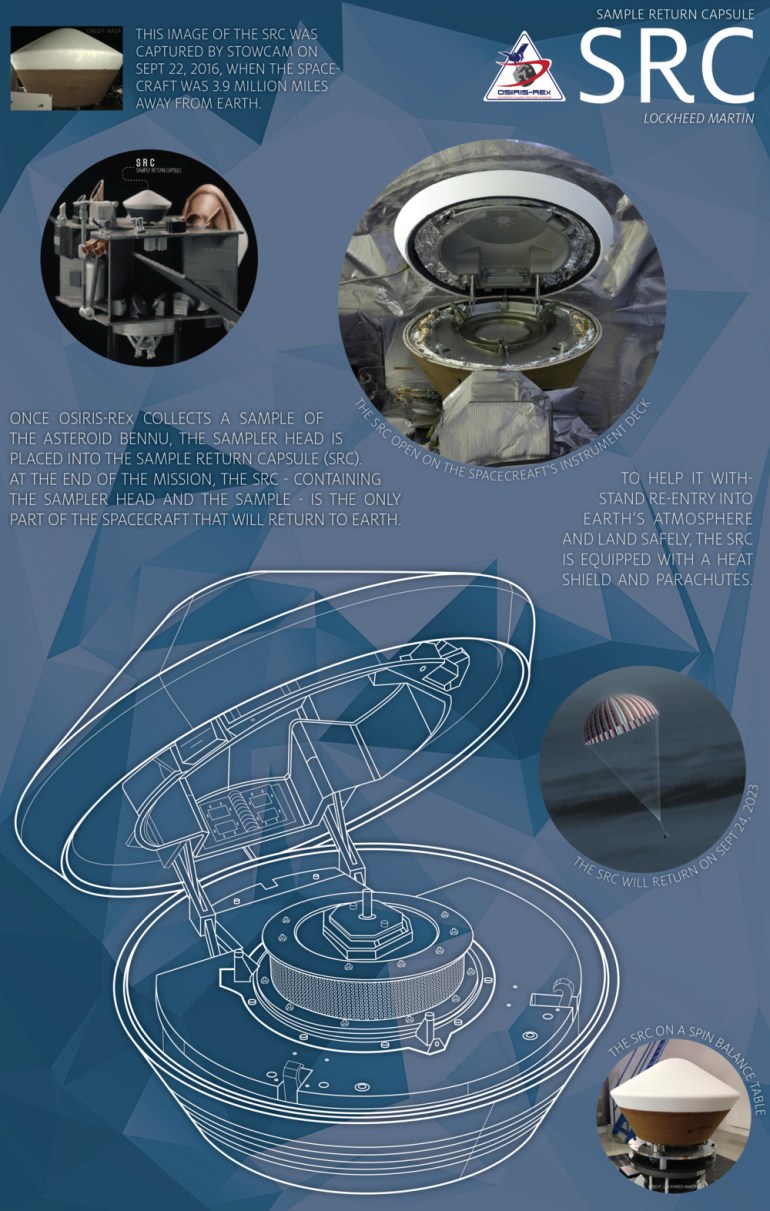 In the first attempt, the fence was taken from the Nightingale area, located inside a 70-meter young crater in the northern hemisphere of Bennu. If there is enough substance, it will be placed in a returnable capsule. If the first attempt fails, OSIRIS-REx will have two more. And if the station fails in the “Nightingale” area, it will move to the “Osprey” backup site located inside a 20-meter crater in the equatorial part of the asteroid.

And although this is the first such mission for NASA, this is not the first attempt in human history. Up to this point, only the Japanese Aerospace Exploration Agency (JAXA), which launched the interplanetary stations Hayabusa-1 and Hayabusa-2, had been able to do this. The second device, which carried out two successful soil sampling from the surface from the surface of the near-Earth asteroid Ryugu and its subsurface layer, is now on its way to Earth – by early December it will deliver samples. But if the Japanese probes collected milligrams of the substance, then OSIRIS-REx is capable of collecting up to 2 kg.

YOU CAN ALSO READ:  The first operational flight of the Crew Dragon (Crew-1) spacecraft to the ISS is scheduled for November 14
0