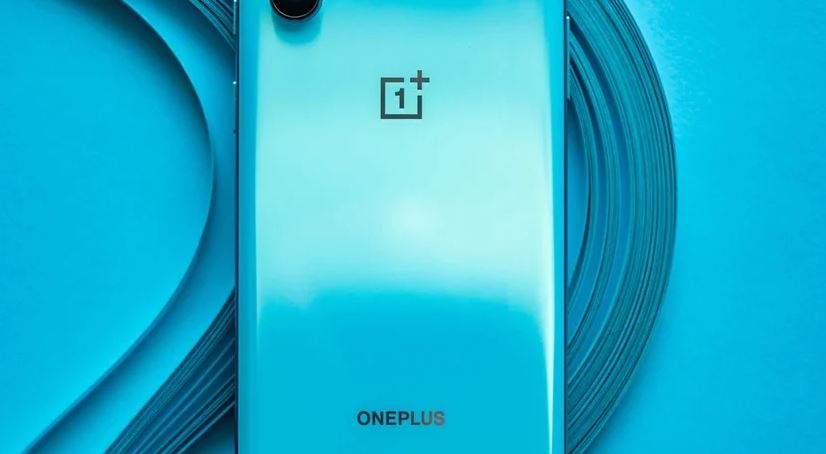 OnePlus has consistently released two smartphones in the first and second half of the year over the past years. However, in 2020, the company changed its strategy, additionally releasing the mid-budget OnePlus Nord. And now it has become known that she is also preparing to introduce an entry-level device, codenamed Clover.

According to available information, OnePlus Clover will receive a 6.52 ″ IPS-display with a resolution of 1560×720 pixels. Qualcomm Snapdragon 460 will be used as a hardware platform. The smartphone will receive 4 GB of RAM, 64 GB of built-in memory (+ a slot for microSD cards).

The main camera will consist of three modules: 13 MP + 2 MP + 2 MP. The fingerprint scanner will be located on the rear panel. The battery capacity will be 6000 mAh, 18W wired charging will be supported. There will also be Wi-Fi 5, Bluetooth 5 and 3.5mm audio jack modules available.

The estimated cost of OnePlus Clover is $ 200. Considering that the smartphone should offer excellent battery life, it has every chance of a good sale. However, it is not yet known exactly when the company plans to present the device.

YOU CAN ALSO READ:  Italy launches an investigation into cloud storage services Apple, Google and Dropbox