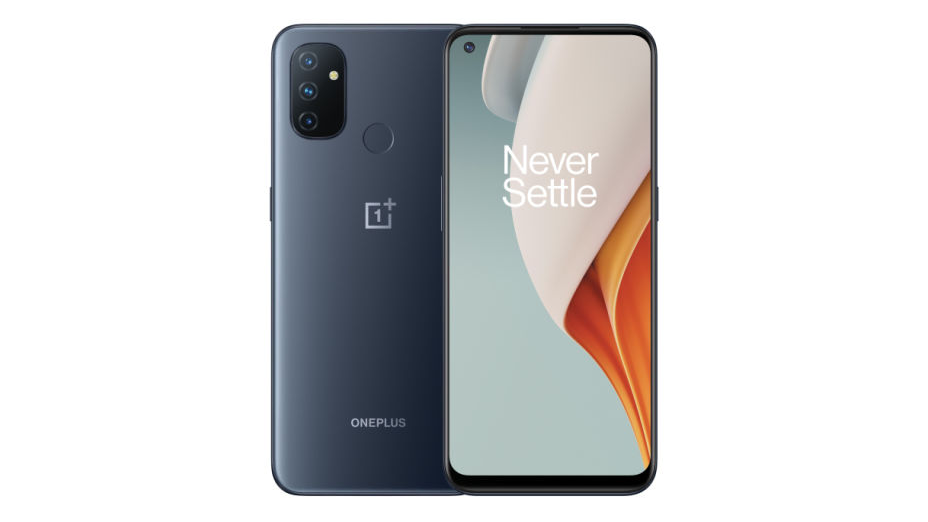 OnePlus has expanded its range of smartphones this year with a new line called Nord. In July, the first OnePlus Nord smartphone was presented, and now the Nord N10 5G and Nord N100 models have been announced.

The OnePlus Nord N10 5G (in the cover photo) is the more affordable 5G version of the OnePlus Nord. The smartphone is priced at £ 329 / ~ $ 430 and offers decent specs including a 90Hz screen, four cameras, fast charging support, stereo speakers.

The Nord N100, in turn, will occupy a budget niche among OnePlus devices. The device has inherited the look of its older brothers, despite its price tag of £ 179 / ~ $ 234. Given the HD + display and 5,000mAh battery, the N100’s battery life can be expected, although the Snapdragon 460 chipset is unlikely to be super-fast.

In general, on paper, the Nord N10 5G and Nord N100 look good, but it’s worth waiting for the first reviews to understand how successful this entry of OnePlus into the budget segment will be.