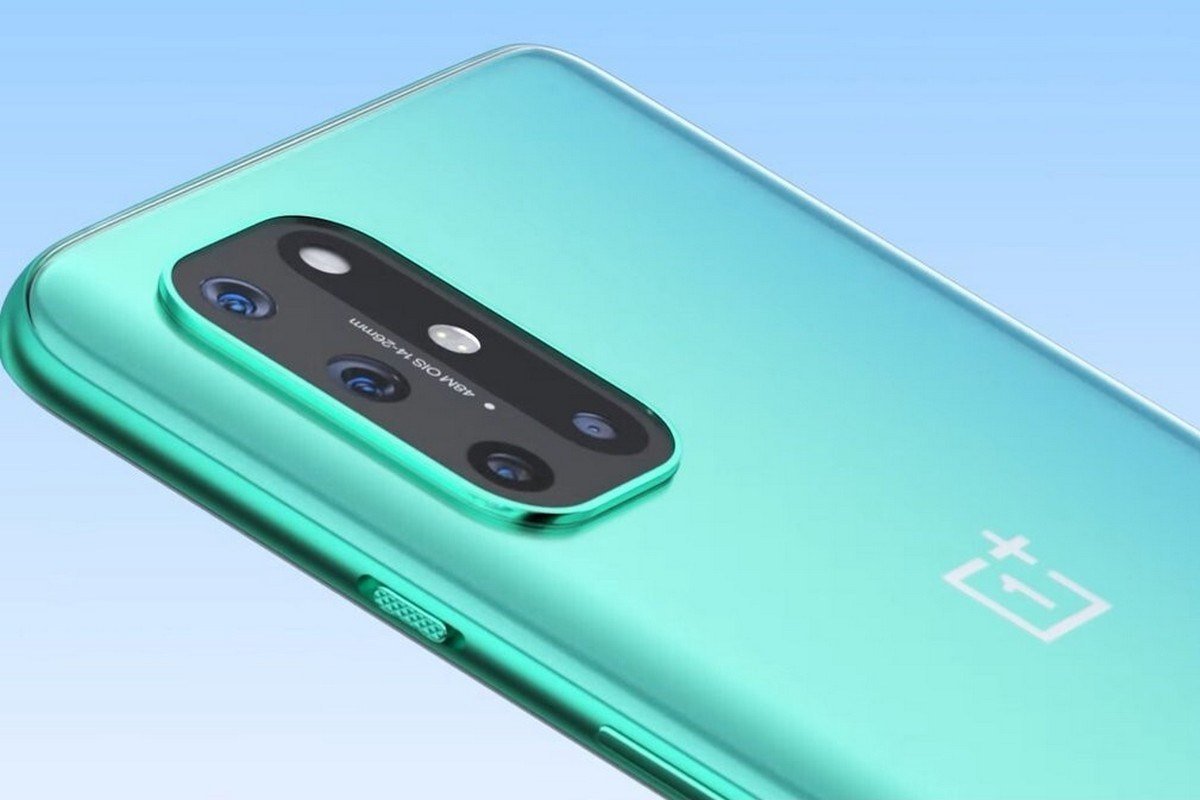 OnePlus 8T will be presented on October 14, but today OnePlus founder and CEO Pete Lau not only revealed new details about the new product, but also showed the upcoming novelty in all its glory in the new Aquamarine Green color.

We’ve seen the OnePlus 8T in fairly high-quality renders before, but a fresh official video allows us to get a better look at the smartphone. As you can see, the design is exactly the same as in earlier renders, and the main camera in a rectangular block bulges noticeably.

The entire post of the CEO of OnePlus devoted to the design features of the novelty. For the OnePlus 8 Pro, the company has created a fifth-generation matte glass coating that provides an unusual texture. In the OnePlus 8T, the company decided to rely on glossy glass.

According to Pete Lau, the engineering team was challenged to find a way to emphasize the transparent and glossy texture of the glass, while maintaining a low thickness and high strength, and making the panel resistant to dirt and fingerprints. For over 4 months the team experimented with different combinations of materials, finishes and colors. They ended up creating a glossy glass cover for the OnePlus 8T in Aquamarine Green.

“During development, we tried and tested hundreds of films before finding the ideal 7-layer option to complement the glossy finish and provide a unique shade between green and blue. We could never have achieved this if we followed the normal development process for producing color films, but I am proud to say that our efforts have paid off. For the OnePlus 8T, we’ve been able to create one of the most advanced films in the industry, delivering a high-quality finish that raises OnePlus’ standards for beautiful design to the next level. ”

There are conflicting rumors about the OnePlus 8T price. Initially, it was said that with the OnePlus 8T, the company plans to return to basics – a strategy with the release of “flagship killers” (models with advanced characteristics for relatively little money). But then there were data on prices of € 799 and € 899 for the 8/128 GB and 12/256 GB versions, respectively. Some time later, the top version of the OnePlus 8T appeared on the German site Amazon with a price of € 700. If the base costs 600 €, then it will be roughly the level of the OnePlus 7.