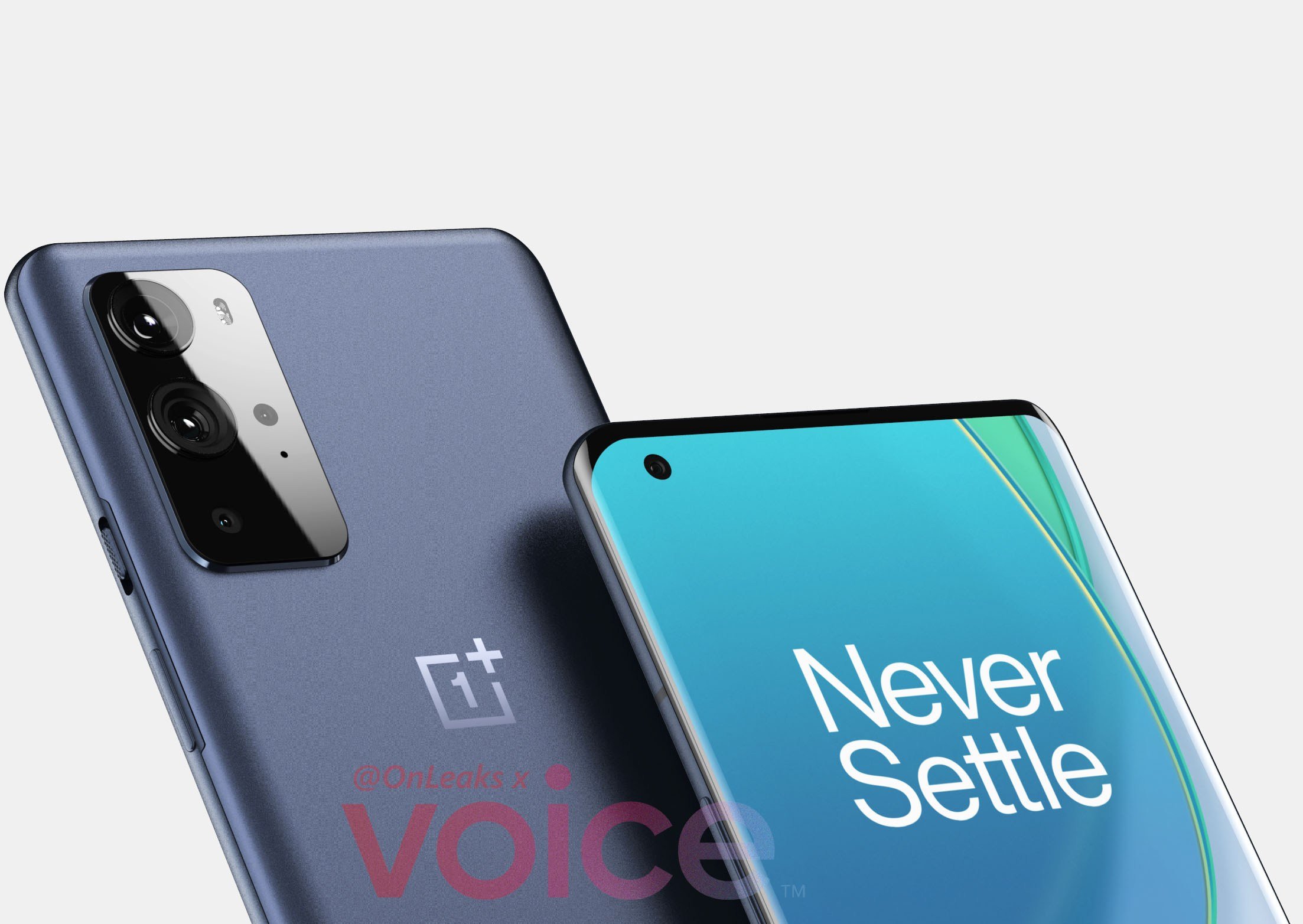 According to rumors and leaks, OnePlus intends to launch the new OnePlus 9 line of smartphones in March next year. The next-generation devices will launch a month earlier than the company’s usual launch dates. And although the announcement is still far away, thanks to the efforts of the insider @Onleaks, we can already get acquainted with the renders of the OnePlus 9 Pro model. 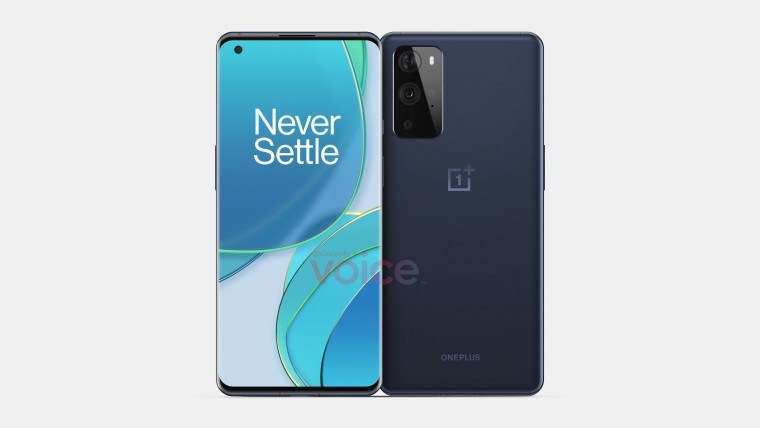 The renders posted show the new design of the device and the new rectangular camera block. The leak claims the OnePlus 9 Pro will sport a 6.7-inch curved Fluid AMOLED display with QHD + resolution and 120Hz refresh rate. In the upper left corner of the screen, there is a hole for the front camera. The volume buttons are located on the left, while the Alert Slider and the power button are available on the right side of the case. 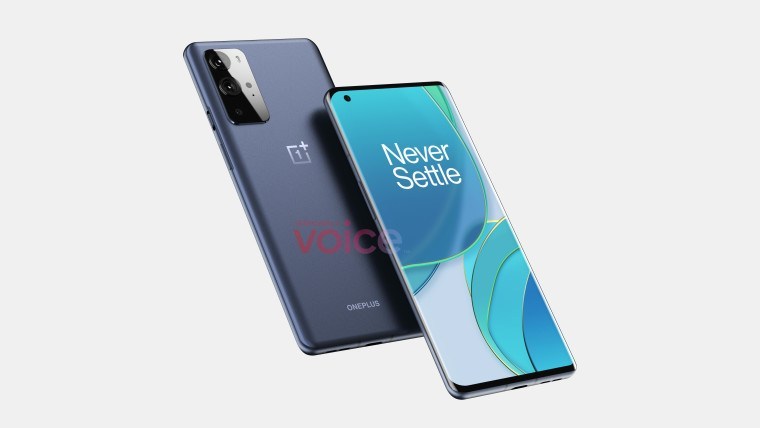 The front panel’s design hasn’t changed significantly compared to the OnePlus 8 series devices, but the rear panel has clear differences. The camera block is now rectangular and resembles the OnePlus 8T and the upcoming Galaxy S21 series. The camera includes four sensors, but their specifications have not yet been disclosed.

YOU CAN ALSO READ:  Officially: OnePlus 8T will be presented on October 14

At the moment, Onleaks notes that the OnePlus 9 Pro is still in the prototype stage, and its final design may change.