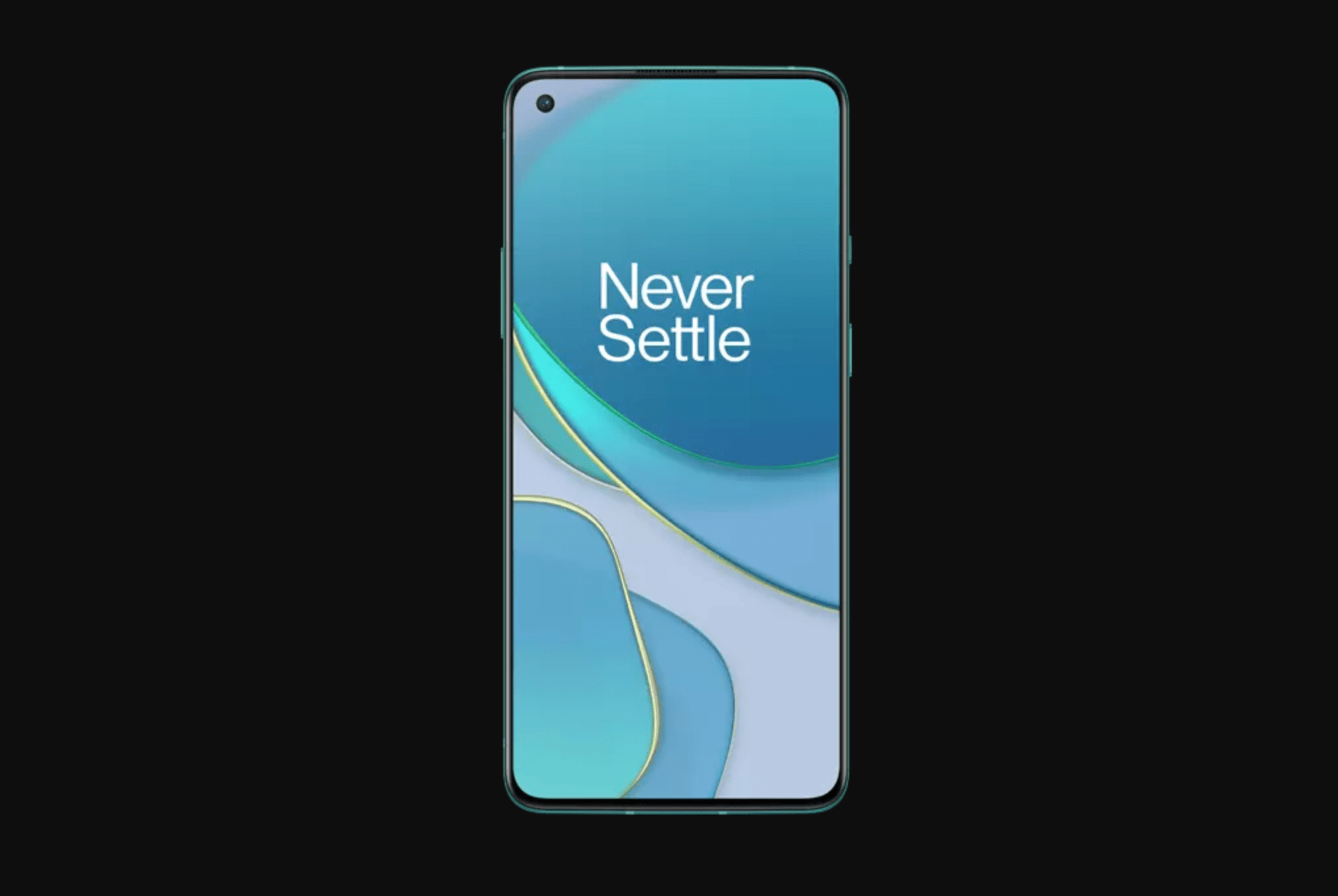 The OnePlus 9 line of smartphones is expected to include three flagship-tier smartphones. And now information about one of them, the budget flagship, has appeared on the Internet.

You can also read Published New Detailed Renders Of Smartphones OnePlus 9 And 9 Pro.

According to available information, such a device will enter the market under OnePlus 9E or OnePlus 9 Lite. In many ways, the specs of the smartphone are borrowed from the current generation OnePlus 8T. Instead of introducing the new Qualcomm Snapdragon 888 processor for the OnePlus 9 Lite / E production, it is decided to reuse the existing Snapdragon 865 chip. This will reduce the cost of its production and position the device as a budget flagship.

The OnePlus 9 Lite / E will also receive an AMOLED display with a refresh rate of 90 or 120 Hz and support 65W fast charging technology. The main camera won’t change from the one currently available in the OnePlus 8T. Users will have an accessible camera based on four modules: a 48-megapixel main, 16-megapixel ultra-wide-angle, 5-megapixel macro and a 2-megapixel scene depth sensor.

YOU CAN ALSO READ:  OnePlus has officially announced the affordable Nord N10 5G and N100 smartphones

To reduce the production cost, the company can also abandon the glass back panel favouring a plastic one. But this information has not yet been confirmed. The OnePlus 9 Lite/E is expected to retail for $599. This device is expected to be announced at the end of the first quarter of 2021 – alongside the OnePlus 9 and OnePlus 9 Pro models.