OnePlus has announced its new OnePlus 8T smartphone. The features of this novelty are support for fast charging Warp Charge 65 and a display with a refresh rate of 120 Hz.

Smartphone OnePlus 8T received a 6.55-inch display based on AMOLED panel with Full HD + resolution (2400 × 1080 pixels). In addition to its high refresh rate, the display also boasts a high peak brightness of 1,100 nits and dimmable levels of 8192 levels. In addition, the OnePlus 8T is the first device in the manufacturer’s lineup to support Always On Display. There are 11 different preset design options available for it. Additionally, AI algorithms will select the best portraits from the gallery and offer them as wallpaper for the Always On Display. Finally, thanks to the collaboration with Snapchat, users can use their Bitmoji avatars for Always On Display, which will automatically update according to user activity. 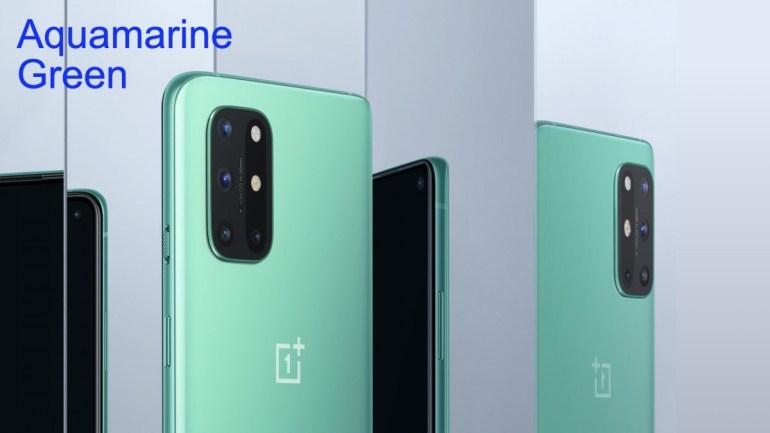 The OnePlus 8T features a Snapdragon 865 processor, 8GB or 12GB LPDDR4X RAM, and 128GB or 256GB UFS 3.1 flash storage. The cooling system has received a large evaporation chamber, which is 285% larger than before. Out of the box, the device runs the most current version of Android 11.

The OnePlus 8T camera is based on four modules. The main module is based on a 48MP Sony IMX586 sensor, just like the OnePlus model. It is complemented by an optical image stabilization system. The device also carries on board a 16-megapixel ultra-wide-angle module with a viewing angle of 123 degrees, a 5-megapixel macro module and a 2-megapixel sensor for scene depth analysis. The front camera is 16MP.

The OnePlus 8T smartphone is equipped with a 4500 mAh battery. Warp Charge 65 fast charging technology delivers 65W of power and allows you to fully charge the battery in just 39 minutes. And in the first 15 minutes of charging, the device receives enough power to provide a full day of battery life. To prevent overheating, the new product uses 12 temperature sensors. And to combat counterfeiting, encryption chips in the charger and in the cable are used. 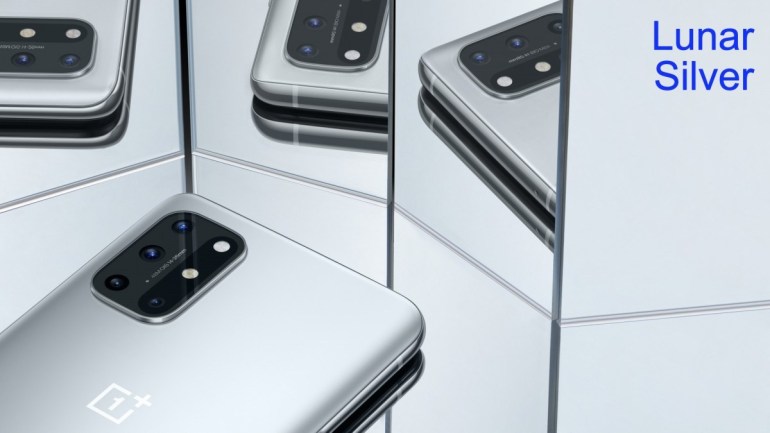