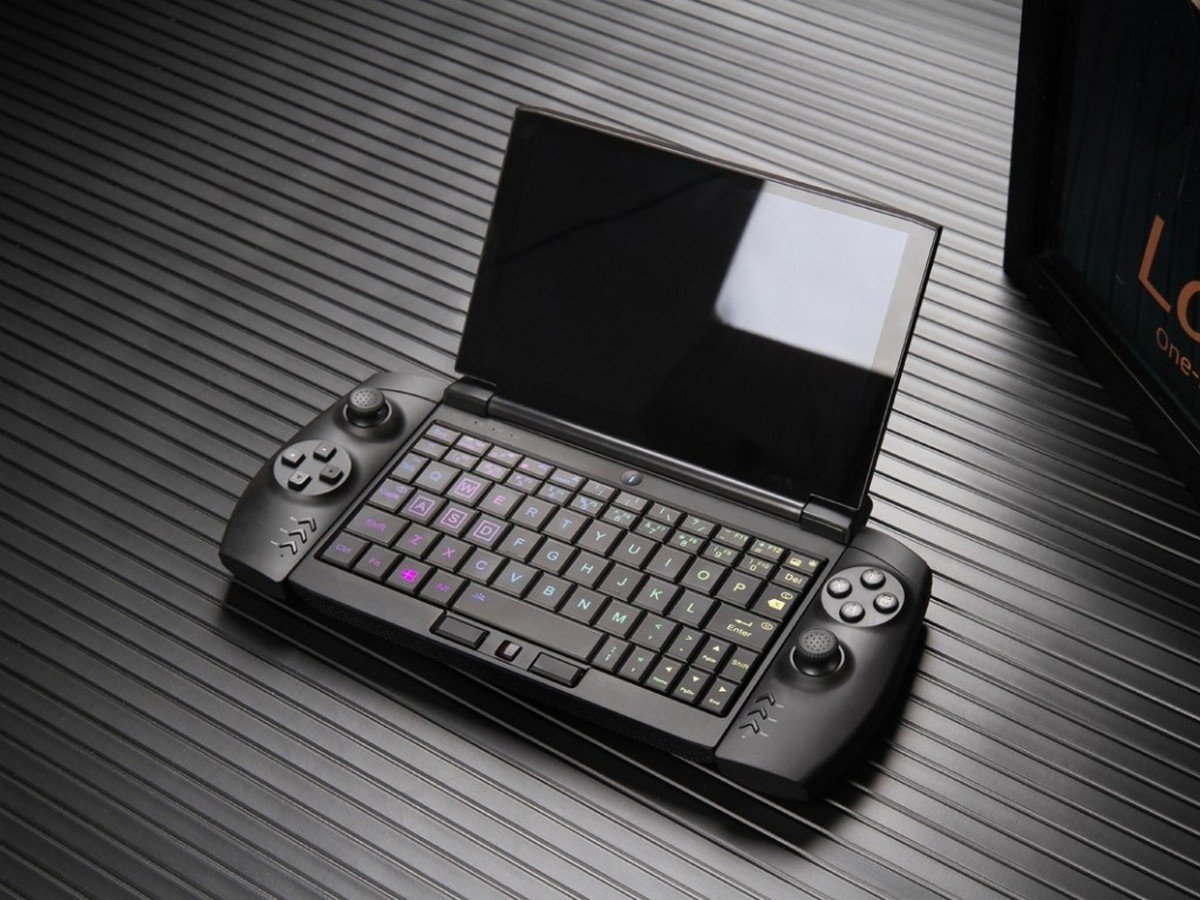 Such devices enjoy a certain popularity, so several companies are fairly stable in releasing new models. Many have probably seen GPD devices, but today we will talk about a more interesting solution called One Netbook One Gx1 Pro.

This laptop, let’s call it that for convenience, was nominally announced back in May, and it was the first among the presented mobile PCs on the Tiger Lake CPU, which came out much later.

Then the One Gx1 came out on the Comet Lake-Y platform, which did not pull at a game console at all. And now it became known that the initially presented version on Tiger Lake is finally on the way.

As a result, it was named One Gx1 Pro. It is based on the Core i7-1160G7, a mighty Xe GPU in its maximum configuration. And although the laptop received a seven-inch Full HD screen, which increases the graphics core load, the device will still allow you to play many games. And if you lower the resolution, then, probably, almost everything.

As you can see, the novelty is equipped with removable controllers, so without them, this is a pure laptop. Well, or a netbook, judging by the size. By the way, they are 173 x 136 x 21 mm with a weight of 623 g.