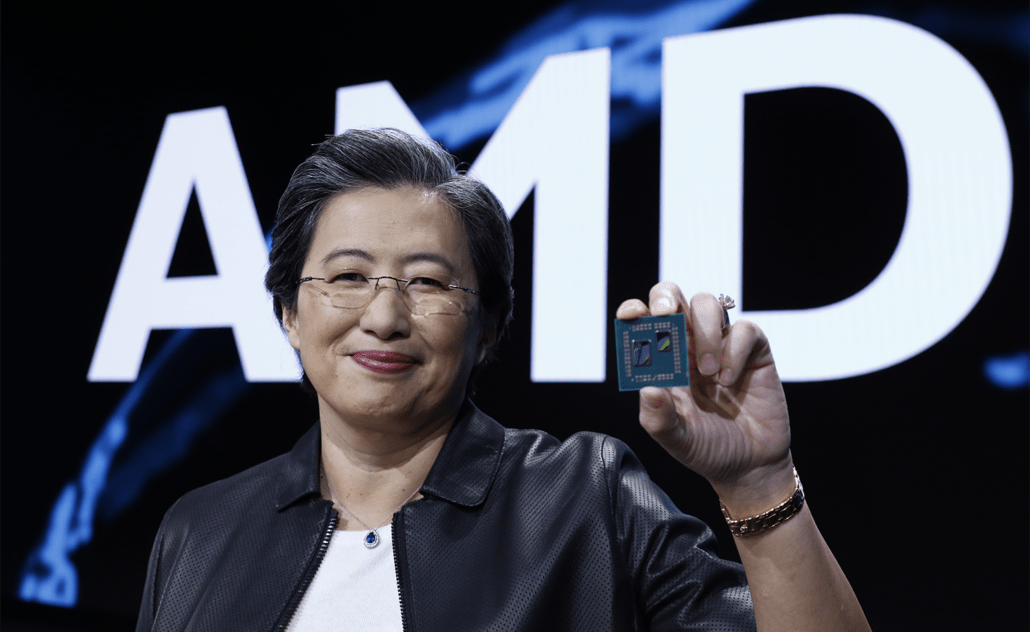 On January 12, AMD will host an online presentation at CES 2021

AMD has consistently used the annual CES Las Vegas Consumer Electronics Show for its own product launches in recent years. And the upcoming January CES 2021 will not be an exception to this almost tradition – after the next update of the schedule. The corresponding event appeared in the chipmaker’s calendar.

AMD is back on the virtual stage! Join AMD CEO @LisaSu for our # CES2021 keynote on Tuesday, January 12.

AMD will host its next major event on January 12, featuring Lisa Su herself, AMD CEO, as the keynote speaker. AMD’s presentation, like CES 2021 itself, will be virtual for all known reasons. Most likely, this will not be a live broadcast, but a video recording of pre-recorded and edited material, as was the case with the latest presentations of Ryzen 5000 processors and Radeon RX 6000 graphics cards. But more important is what will be shown at this presentation.

AMD itself has not yet revealed the cards, using vague wording about its “vision for the future in research, education, work, entertainment and gaming, including a portfolio of high-performance computing and graphics solutions.” But, judging by the latest leaks and the plans previously announced by the chipmaker, the next generation of Ryzen 5000 mobile processors and the Radeon RX 6700 and RX 6700 XT video cards, which will compete with the GeForce RTX 3060 and GeForce RTX 3060 Ti, are announced at the presentation on January 12.

Judging by the latest leaks, the Ryzen 5000 APU family will be represented by two subfamilies: One-half of the “stones” will represent the Cezanne house and will be based on the latest Zen 3 microarchitecture, and the second – Lucienne based on the already familiar Zen 2 architecture. Both subfamilies will be the improved Radeon Vega video core.

As for the RX 6700 series, the older Radeon RX 6700 XT is credited with the Navi 22 GPU in a configuration with 2560 stream processors, 192-bit memory interface, and 12 GB of GDDR6 memory, and the younger Radeon RX 6700 is a stripped-down version of the Navi 22 crystal with 2048 stream processors. Simultaneously, the younger will retain a 12 GB GDDR6 video buffer with a 192-bit bus.

YOU CAN ALSO READ:  Samsung has developed a new photo sensor that can track movements at 120Hz at a distance of up to 5m
0