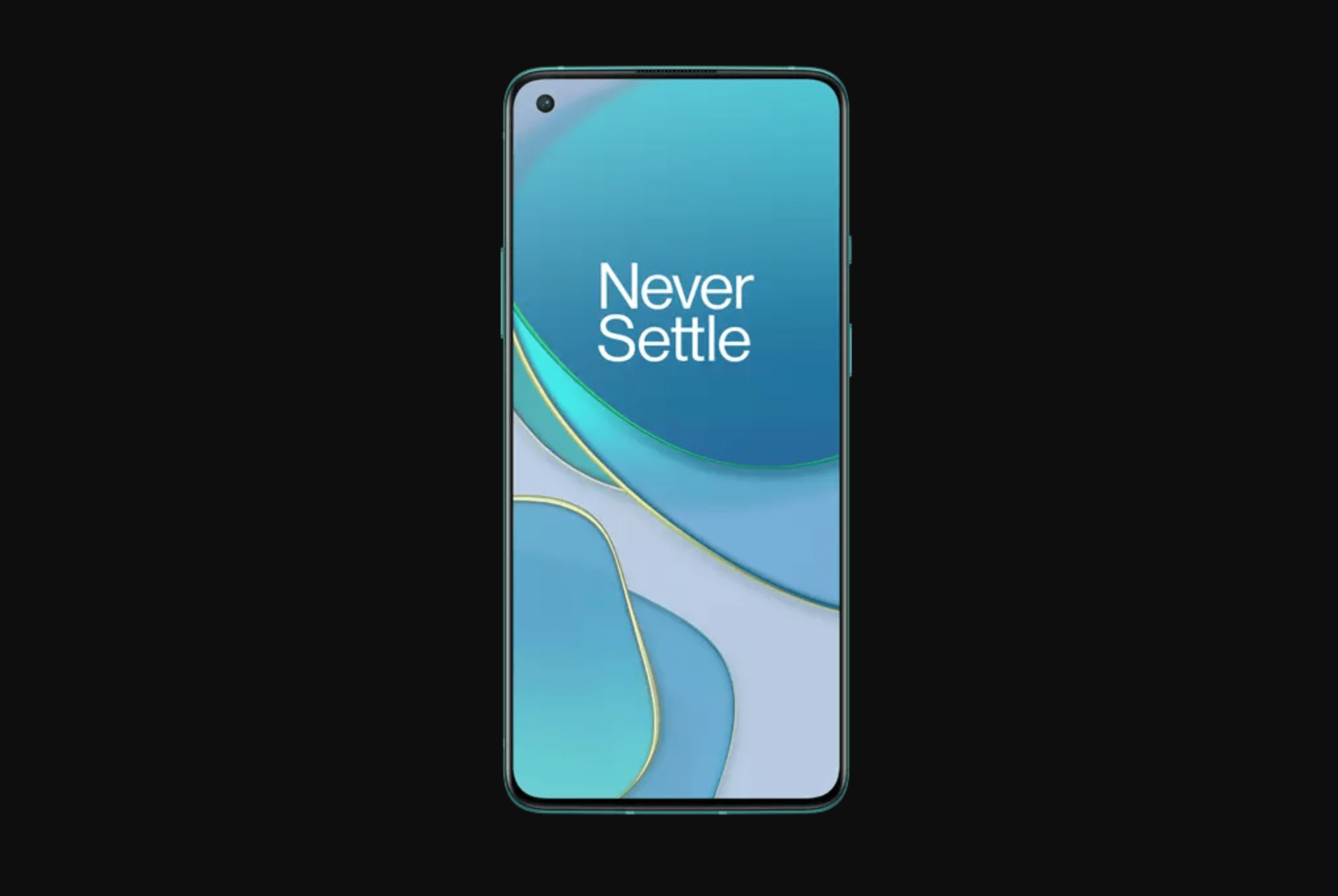 Officially: OnePlus 8T will be presented on October 14

OnePlus has announced the date for the next flagship smartphone, the OnePlus 8T, which replaces the OnePlus 8 and will debut on October 14. The day before, this date was named by the insider Ishan Agarwal, and now OnePlus itself has confirmed it by publishing a short teaser video.

This time round, #UltraStopsAtNothing… Are you ready for the # OnePlus8T?

It is important to re-emphasize that we are talking about the basic version of the OnePlus 8T and not the advanced 8T Pro. Judging by the latest leaks, the OnePlus 8T Pro model is not planned at all, and with the OnePlus 8T, it plans to return to basics – a strategy with the release of “flagship killers” (models with advanced characteristics for relatively little money).

According to leaks, OnePlus is preparing another $ 200 OnePlus Clover model with a Snapdragon 460 SoC and a 6000mAh battery.

YOU CAN ALSO READ:  Huawei FreeLace Pro wireless headphones received active noise cancellation, autonomy up to 24 hours and a price of € 120
0