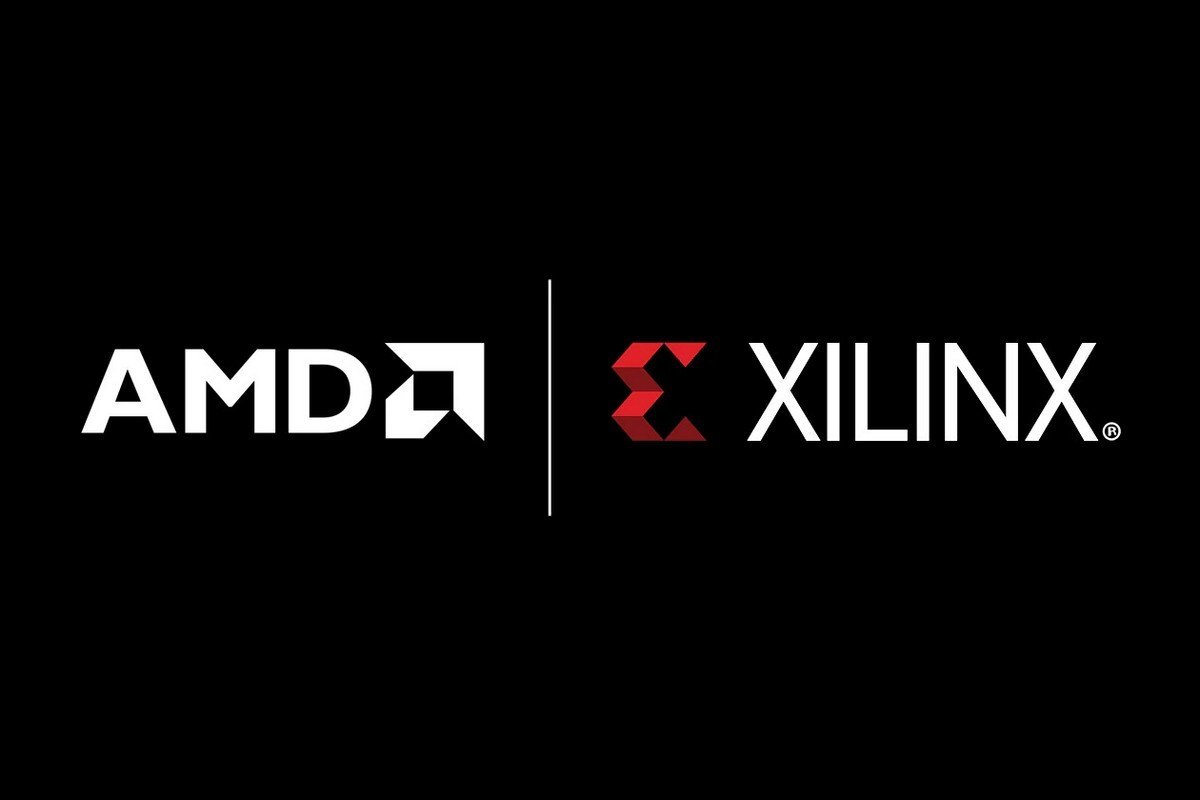 As expected, AMD and Xilinx announced on the signing of an agreement providing for a merger by takeover (the first will absorb the second) with an exchange of shares.

The deal is set at $ 35 billion. AMD will pay for the purchase with its shares based on their weighted average price ($ 82.9726) ten days before the close of trading on October 8, 2020, when information about a possible deal appeared in the media. Under the terms of the agreement, Xilinx shareholders will receive 1.7234 AMD shares for each Xilinx share they hold at the time of the deal. That is, it turns out that the deal is priced at $ 143 per Xilinx share. Following the reorganization, Xilinx shareholders will receive 26% and AMD shareholders 74% of the combined company.

“Our acquisition of Xilinx marks the next milestone on the path to AMD as the leader in high performance computing and the preferred partner of choice for the world’s largest and most important technology companies. By bringing together our world-class engineering teams and deep domain expertise, we will create an industry leader with the vision, talent and scale that will shape the future of high performance computing. ”

AMD will now be able to compete with Intel in the field programmable gate array (FPGA) market. Recall that at one time Intel bought Altera to enter the FPGA market, paying $ 16.7 billion.

The takeover has already been approved by the boards of directors of both companies. The deal is expected to close by the end of 2021. Of course, prior approval from shareholders and regulatory authorities is required.