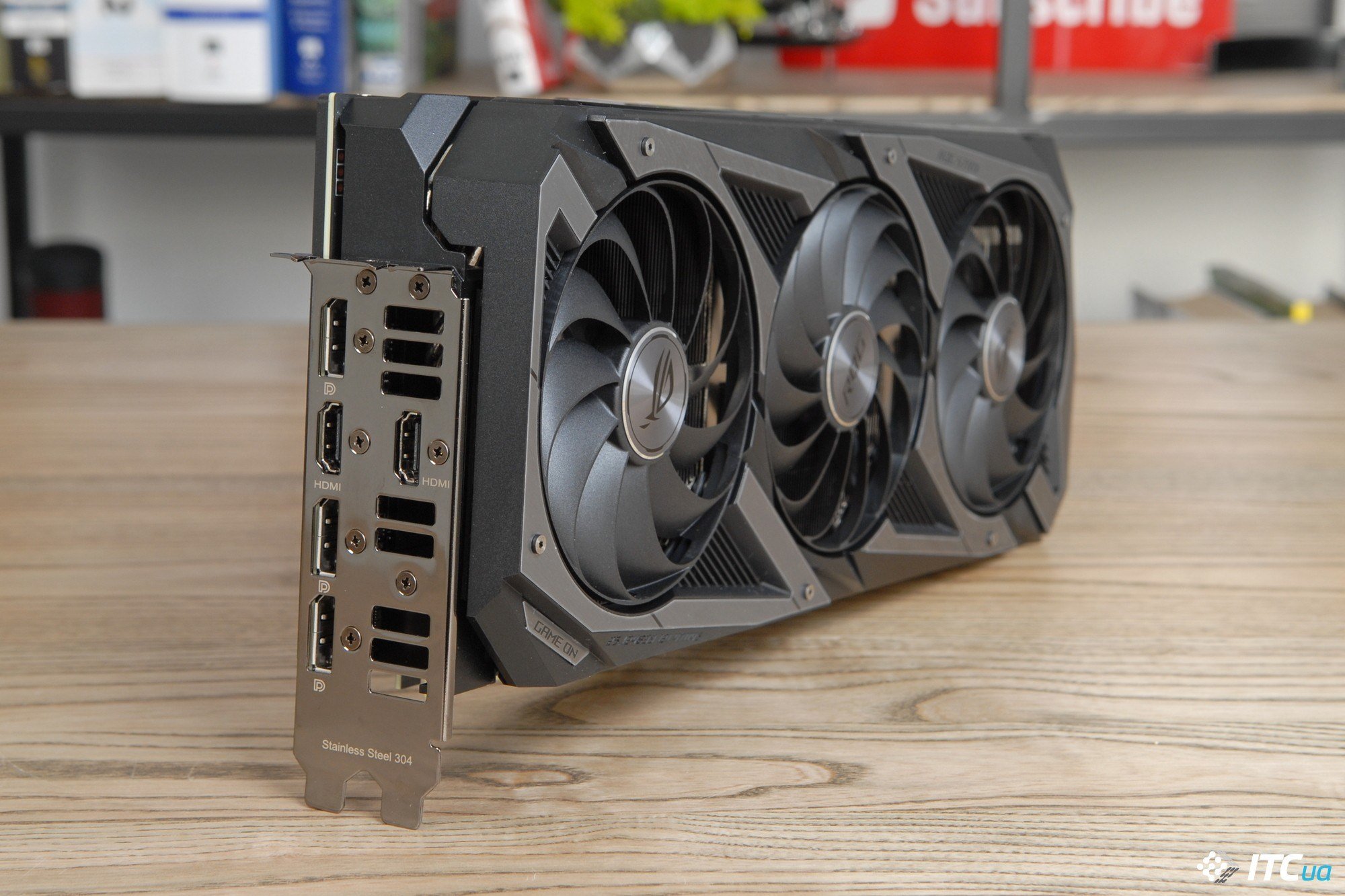 NVIDIA: the shortage of video cards GeForce RTX 30 series can be observed for several more months

The company expects demand for Ampere graphics cards to outpace supply beyond the holiday season. In other words, the shortage of new cards can (and probably will) persist in the first quarter of next year.

On the situation with the supply of video cards GeForce RTX 30 series told NVIDIA CFO Colette Kress, speaking with investors after the announcement of last quarter’s financial results. The top manager acknowledged that protracted production and supply chain constraints are the main reasons for the GPU shortage.

“We predicted high demand, but in the end it exceeded even the highest expectations. Given the industry-wide capacity constraints, it may take several more months for product demand and supply to fully equalize. ”

In October, commenting on the acute shortage of older GeForce RTX 30 series video cards in all markets without exception, the head of NVIDIA, Jen-Hsun Huang, warned that it would not be possible to solve the problem by the end of this year. Due to the shortage, the company previously postponed the release of the more affordable RTX 3070 by two weeks to produce more graphics cards to start sales. But in the end, the fate of the older adapters befell the RTX 3070.

It was not only NVIDIA that failed to provide enough new cards at the start to be enough for everyone. The rival AMD, which just recently released the first Radeon RX 6000 cards, marking the long-awaited return of the “reds” to the high-end segment, the situation is no better. Moreover, numerous reports indicate that the availability of Radeon RX 6000 cards is even worse. New consoles from Microsoft and Sony were also in short supply.

YOU CAN ALSO READ:  Apple Gloves: Everything you need to know!
0