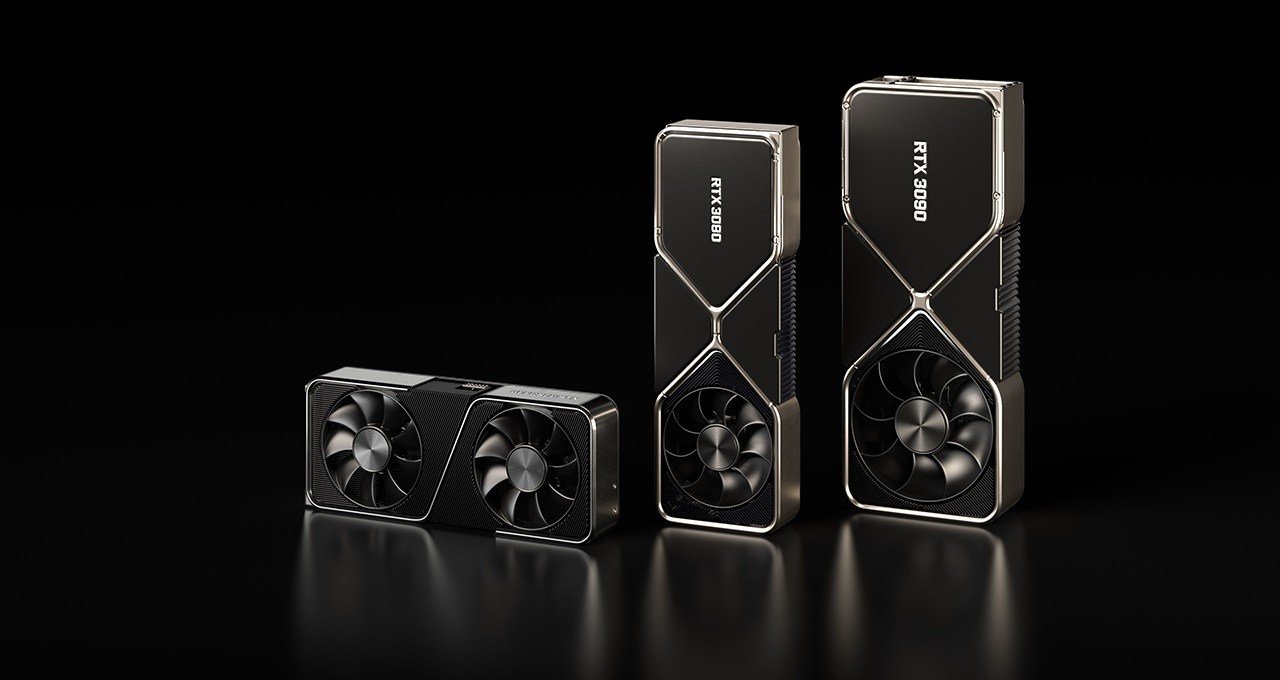 NVIDIA sold $ 175 million worth of GeForce RTX 30-series graphics cards to cryptominers, which could cause their shortage

NVIDIA GeForce RTX 30 series graphics cards based on the Ampere graphics architecture were released last month, and there has been a shortage of these devices since then. Reports from financial analysts suggest that NVIDIA has sold most of its Ampere gaming GPUs to miners. And this may be one of the main reasons for the lack of new products in the consumer market.

According to financial analysts RBC Captial Markets and Barrons, NVIDIA sold at least $ 175 million worth of GeForce RTX 30 series video cards to miners. In the financial report for the third quarter of fiscal year 2021, NVIDIA reported a very significant increase in revenue in its gaming segment – up 37% year on year. The company generated revenue of $ 2.27 billion in the gaming segment alone. If you subtract the proceeds from the sale of video cards to miners, the company actually earned $ 2.1 billion from gaming products.

According to RBC Capital Markets analyst Mitch Steves, NVIDIA sold new-generation GPUs to Ethereum miners for at least $ 175 million during the reporting quarter. The analyst expected this figure to be lower – about $ 150 million. It is noted that the Ethereum blockchain network update scheduled for December, also known as Ethereum 2.0, requires miners to switch to more efficient mining hardware. The new NVIDIA Ampere GPUs are believed to meet this need.

Before the GeForce RTX 30 series launch, it was assumed that we would see a resurgence in the GPU mining segment. Accordingly, this should have caused an increase in demand for new generation video cards and an accompanying shortage. In fact, preliminary forecasts have been confirmed, and there is a shortage in the market. The sale of GPUs to miners for $ 175 million is a large share of the total supply. Considering these data, it can be assumed that the starting volume of supplies from NVIDIA was higher than from AMD.

YOU CAN ALSO READ:  It looks like you won't be able to buy a GeForce RTX 3080 at a normal price soon

NVIDIA’s management has already issued statements in which it does not promise a quick normalization of the situation with the supply of gaming video cards to everyone. NVIDIA’s CFO recently said it would take several more months for supply to catch up with demand. Thus, an improvement in the situation can only be expected in 2021. For gamers who place orders now, February 2021 is referred to as an approximate delivery date.