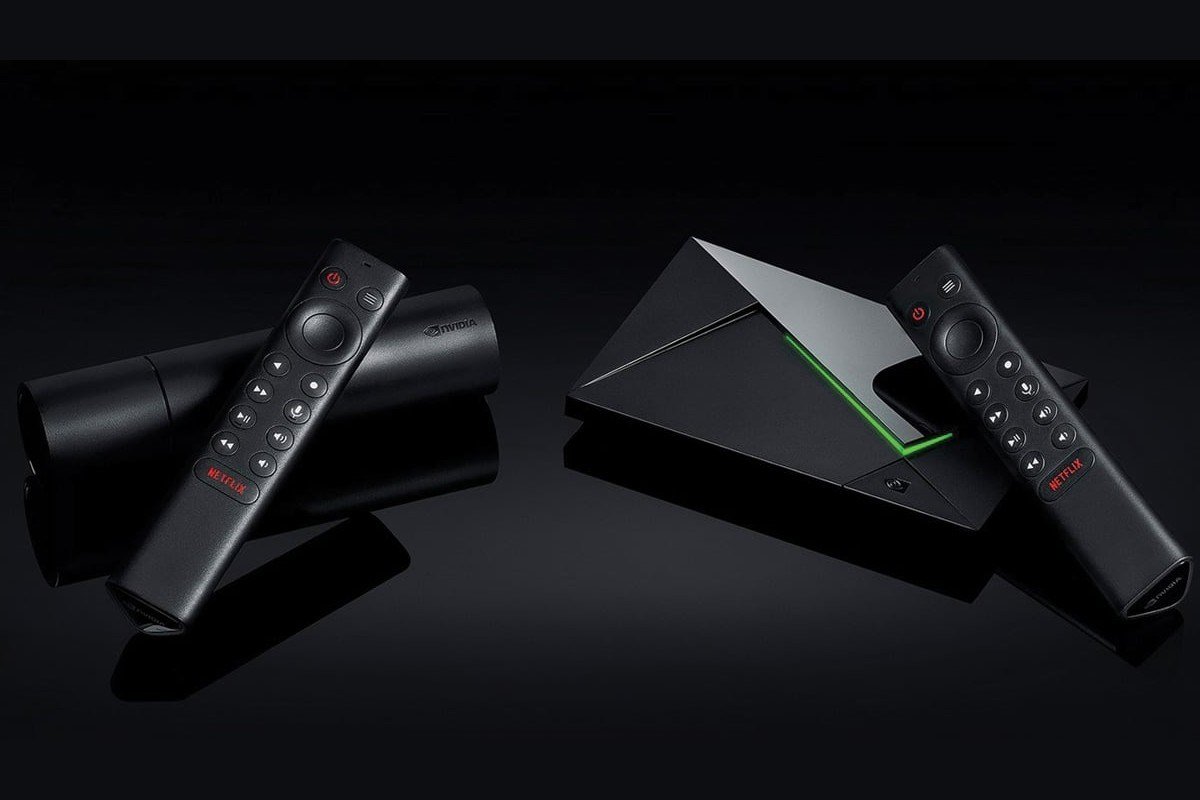 NVIDIA reported on the 25th Anniversary Firmware Update for NVIDIA Shield TV – SHIELD Software Experience Upgrade 8.2 once again expands the functionality of the current generation of Shield TV and Shield TV Pro, as well as brings a number of improvements to older Shield models. Truth be told, NVIDIA knows its audience, and this new batch of updates is aimed at home cinema enthusiasts and seasoned streamers.

Now in essence. First, in this update, NVIDIA has leveraged 4K AI algorithms to intelligently upscale images to 4K. Until this point, only 720p and 1080p modes were supported. With the new firmware, Shield TV Pro and Shield TV can also upscale 360p and 1440p content (the Shield TV Pro is capable of upscaling up to 60fps).

In addition, the update significantly expands the capabilities of the proprietary remote control – now users will be able to customize the menu button by assigning a double click or long hold to launch various actions. The developers declare a total of 25 actions. Advanced settings are available to both current Shield users and owners of previous generation models.

YOU CAN ALSO READ:  For AMD Radeon RX 6900 XT graphics card, the GPU frequency limit is set at 3.0 GHz

The rest can be noted improved volume control using the CEC and IR transmitter – added support for digital projectors and the ability to adjust the volume even when the Shield itself is not active, and support for adaptive frame sync for older Shield models from 2017 and 2015.