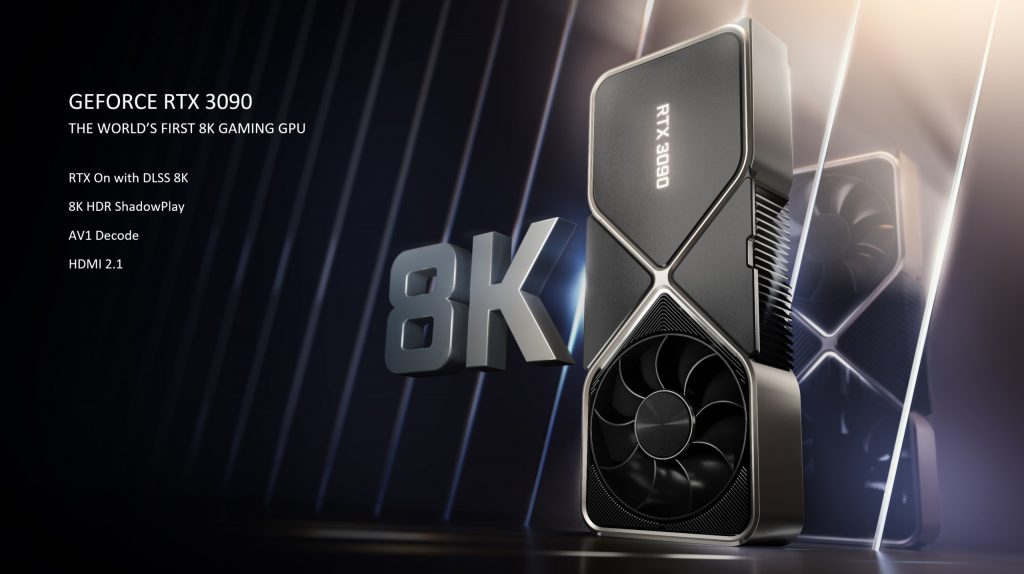 Sales of the GeForce RTX 3090 will open around the world on September 24 at 16:00 Kyiv time, after which the network will be filled with full reviews of the new gaming flagship NVIDIA Ampere, but there is no point in waiting for them. In anticipation of the start of sales, the manufacturer has shared its own results of performance tests of the RTX 3090 – in games at 4K resolution, it is 10-15% faster than the RTX 3080. Thus, earlier leaks have been confirmed.

At the September presentation of the 30th GeForce RTX series, NVIDIA boasted that the flagship RTX 3090 with 24GB of GDDR6X memory can handle 8K 60fps gaming. And yesterday, using the first tests as an example, we were convinced that the new product is really capable of running games at 8K resolution at up to 60 fps, but without the help of proprietary tweaks (read: DLSS smart anti-aliasing technologies). But given the price tag of the respective displays and the limited number of games, there are hardly a lot of people out there looking to get into 8K PC gaming. Released last week, the pre-top model RTX 3090, which is still in great shortage, showed that the new generation of NVIDIA graphics cards is about PC gaming in 4K.

YOU CAN ALSO READ:  Bloomberg: Apple to host another event in November to announce the first ARM-based Macs 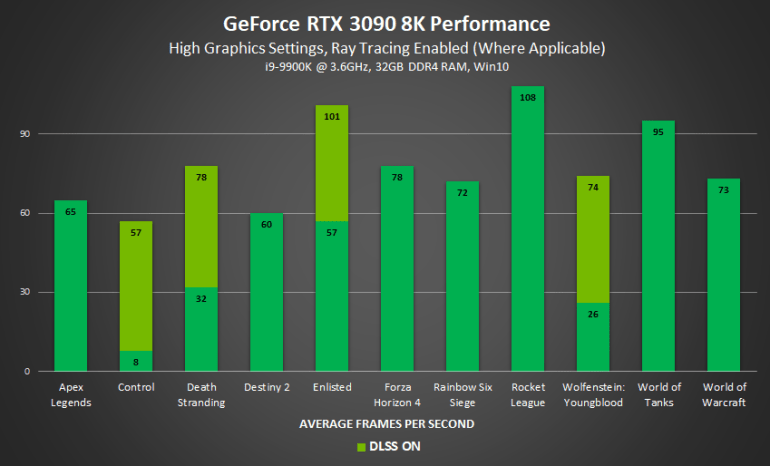 And as NVIDIA itself confirms, in games at 4K resolution, the flagship RTX 3090 video card is ahead of its younger sister by only 10-15%. Moreover, the price of these GPUs is more than a twofold difference. Whether it is worth overpaying for this insignificant increase and the opportunity to play a couple of 8K games – everyone decides for himself.

To be fair, the “green” ones orient the RTX 3090 more towards professional use than gaming. Compared to the previous generation Titan RTX professional accelerator, the RTX 3090 is 30-90% faster in the respective applications. 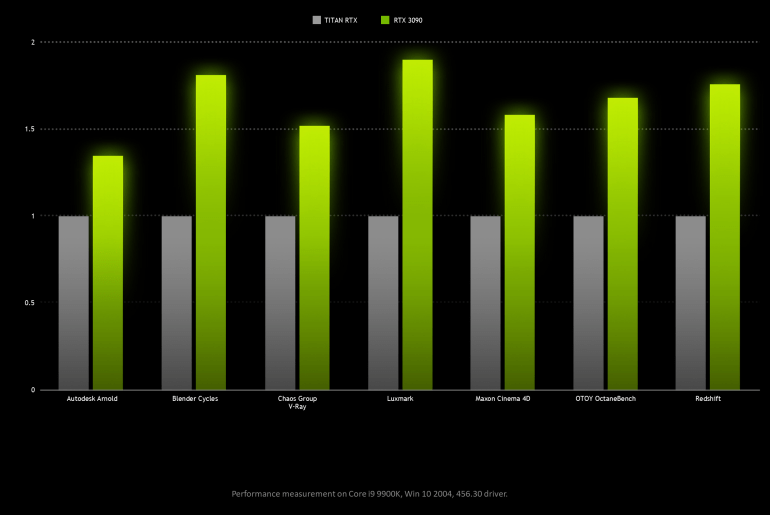 Learned from the RTX 3080 situation, NVIDIA immediately warned that the RTX 3090 would be available in limited quantities on launch day and promised to ship more cards to market in the coming weeks.

YOU CAN ALSO READ:  Facebook report: Oculus Quest 2 success and improvement in all major financial metrics

Deliveries of RTX 3080 to Ukraine from partner manufacturers (ASUS, MSI, Gigabyte, Palit and others) are expected in the coming days. The recommended price is stated at 50.2 thousand hryvnia (or $ 1499 for the US market), but what will be the actual question.